Fraudulent elections have consequences. Al Banause is not working in Australia’s interests. 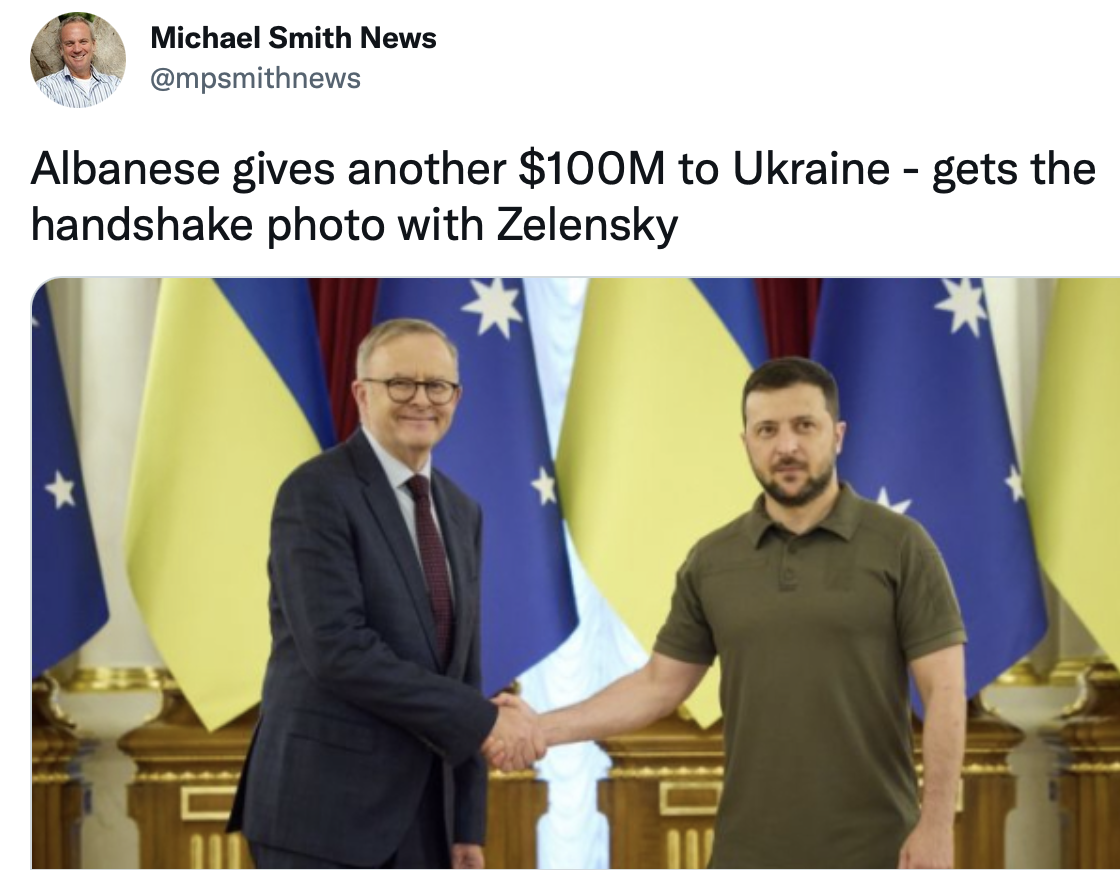 Prime Minister of Australia Anthony Albanese announced the provision of additional military and technical assistance to Ukraine in the amount of 100 million dollars.

He said this at a briefing in Kyiv after a meeting with the President of Ukraine Volodymyr Zelenskyi, writes “Europeyska Pravda” with reference to Interfax-Ukraine.

“Today we are announcing an additional $100 million in military-technical assistance. In total, we have already provided $390 million,” Albanese said.
“We are also additionally providing 14 armored personnel carriers and 20 “Bushmaster” – armored vehicles. Thus, the total number of “Bushmasters” was 60,” the Australian prime minister added.

According to him, Australia will also provide additional military equipment, drones.

“We will also provide additional assistance to the border troops of Ukraine,” he said. 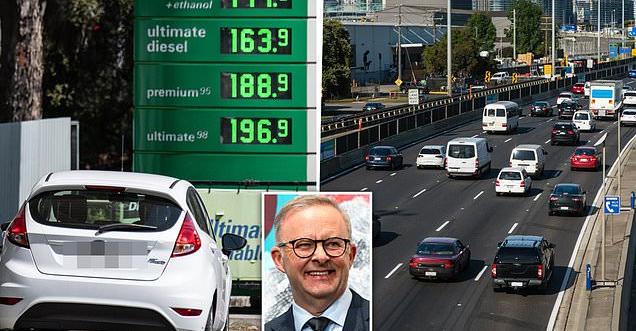