Reporters give the least prepared press secretary in the modern era a pass. Day after day, lights are on, but nobody home. Q’s to Jean-Pierre bounce off her, like she’s wearing a deflective shield. The most transparent administration in history?

“I DON’T HAVE ANYTHING”: This week’s press briefings in 120 seconds. pic.twitter.com/dRtso5h1jA

Doocy on Brett Kavanaugh being forced out of a DC restaurant by protesters: "So these Justices, because protesters do not agree with an opinion… have no right to privacy?"

Jean-Pierre: "This is what a democracy is." pic.twitter.com/xaxH2Gq7Na

Reporter: "What was the president's response to a new poll … showing that 64% of Democrats say that they would prefer a different candidate in 2024?"

Jean-Pierre: "There's going to be many polls … this is not the thing that we are solely focused on." pic.twitter.com/f2GLfo5OMx 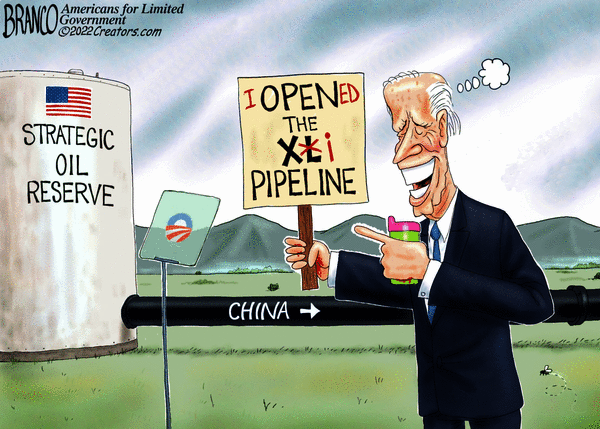 One thought on “Picaninni Poontang Watch”