This horrible scam has to come to a screeching halt. Enough is enough. 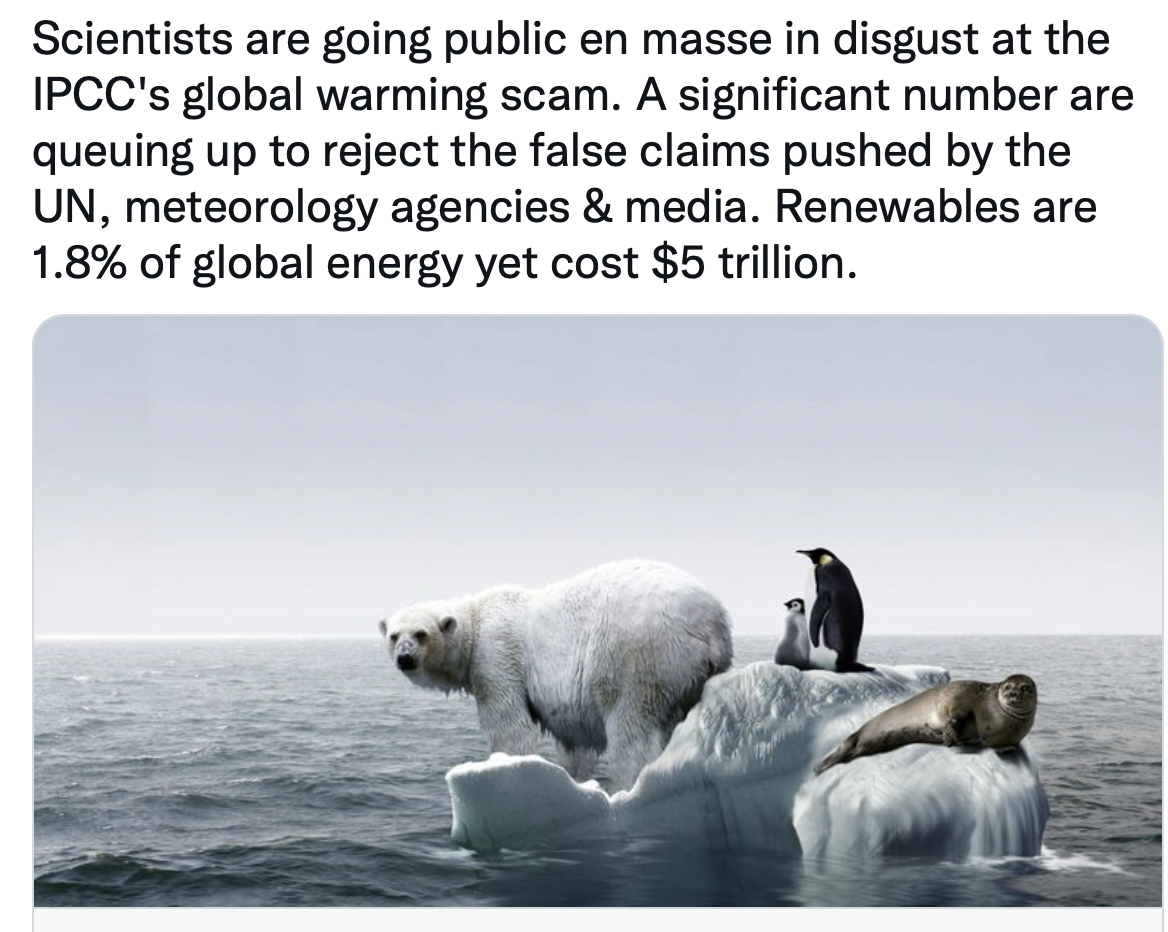 For those still blindly banging the 97% drum, here’s an in-no-way-comprehensive list of the SCIENTISTS who publicly disagree with the current consensus on climate change.

There are currently 85 names on the list, though it is embryonic and dynamic. Suggestions for omissions and/or additions can be added to the comment section below and, if validated, will –eventually– serve to update the list.

It’s unbelievable that people don’t even understand the climate scam , yet they vote for it and pay exorbitant amounts for their power and goods because of it. Australians are very very stupid. 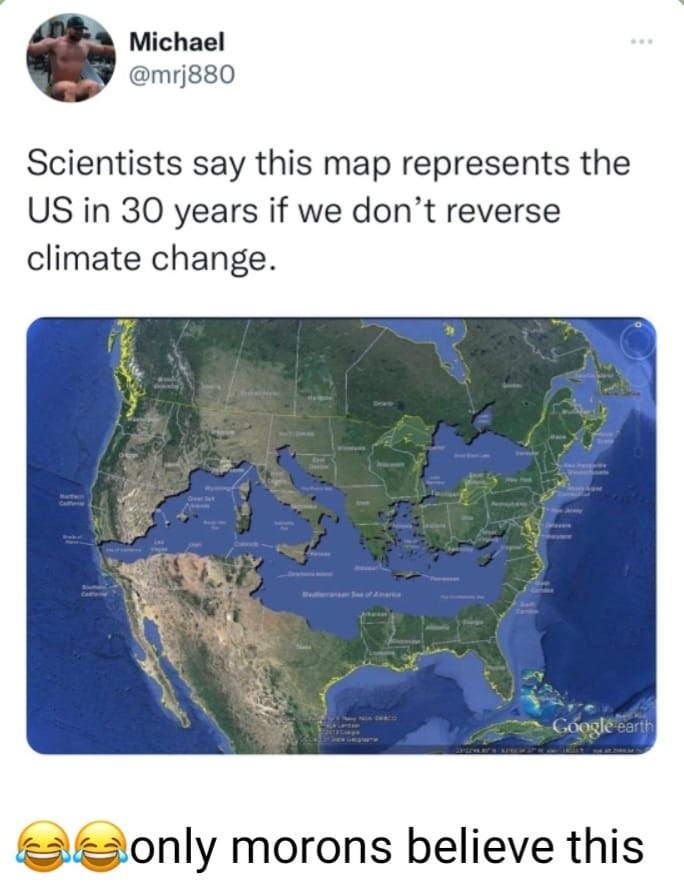 — scientists that have called the observed warming attributable to natural causes, i.e. the high solar activity witnessed over the last few decades.

SCIENTISTS ARGUING THAT THE CAUSE OF GLOBAL WARMING IS UNKNOWN

SCIENTISTS ARGUING THAT GLOBAL WARMING WILL HAVE FEW NEGATIVE CONSEQUENCES

— who published material indicating their opposition to the mainstream scientific assessment of global warming prior to their deaths.

A system is in place that makes it incredibly difficult, almost impossible, for scientists to take a public stance against AGW — their funding and opportunities are shutoff, their credibility and character smeared, and their safety sometimes compromised.

Example: In 2014, Lennart Bengtsson and his colleagues submitted a paper to Environmental Research Letters which was rejected for publication for what Bengtsson believed to be “activist” reasons.

Here is a passage from Bengtsson’s resignation letter from soon after:

I have been put under such an enormous group pressure in recent days from all over the world that has become virtually unbearable to me. If this is going to continue I will be unable to conduct my normal work and will even start to worry about my health and safety. I see therefore no other way out therefore than resigning from GWPF. I had not expecting such an enormous world-wide pressure put at me from a community that I have been close to all my active life. Colleagues are withdrawing their support, other colleagues are withdrawing from joint authorship etc.

I see no limit and end to what will happen. It is a situation that reminds me about the time of McCarthy. I would never have expecting anything similar in such an original peaceful community as meteorology. Apparently it has been transformed in recent years.

Any person or body that holds a dissenting view or presents contradictory evidence is immediately labelled a denier — the classic ad-hominem attack designed to smear and silence those who don’t comply with the preferred wisdom of the day.

If you still believe in the 97% consensus then by all means find the list of 2,748 scientist that have zero doubts regarding the IPCC’s catastrophic conclusions on Climate Change (given I’ve found 85 names effectively refuting the claims, that’s the minimum number required to reach the 97% consensus).

Or go write your own list — it shouldn’t be that hard to do, if the scientists are out there.

Whenever you hear the consensus of scientists agrees on something or other, reach for your wallet, because you’re being had.

Another name I have yet to add to the list:

Even NASA appear to agree, if you read between the lines, with their forecast for this upcoming solar cycle (25) seeing it as “the weakest of the past 200 years,” with the agency correlating previous solar shutdowns to prolonged periods of global cooling here.

Prepare accordingly — learn the facts, relocate if need be, and grow your own.

Social Media channels are restricting Electroverse’s reach; Twitter are purging followers, and Facebook are labeling posts as “false” — be sure to subscribe to receive new post notifications by email (the box is located in the sidebar >>> or scroll down if on mobile).

And/or become a Patron, by clicking here: patreon.com/join/electroverse

The site receives ZERO funding, and never has.

Any way you can, help us spread the message so others can survive and thrive in the coming times.