“The people doing the finger wagging are the primary source of bigotry in American society.”

If you google the term “opposite rule of liberalism” you will find a brilliant explanation for how to interpret statements from the left. Take whatever they say, assume the opposite, and you will get close to the truth. This does not mean it is always the exact opposite, just that the opposite is a good starting point. A similar rule applies to the general working of liberal democracy.

A feature of liberal democracy is the public scold wagging her finger at the rest of us about our racism, sexism, homophobia, and whatever other “ism” they have created for imaginary identity groups. Listen to the defenders of “our democracy” and you would think that America is swamped with bigots. The streets are littered with the broken bodies of marginalized people, violently attacked by the enemies of democracy. 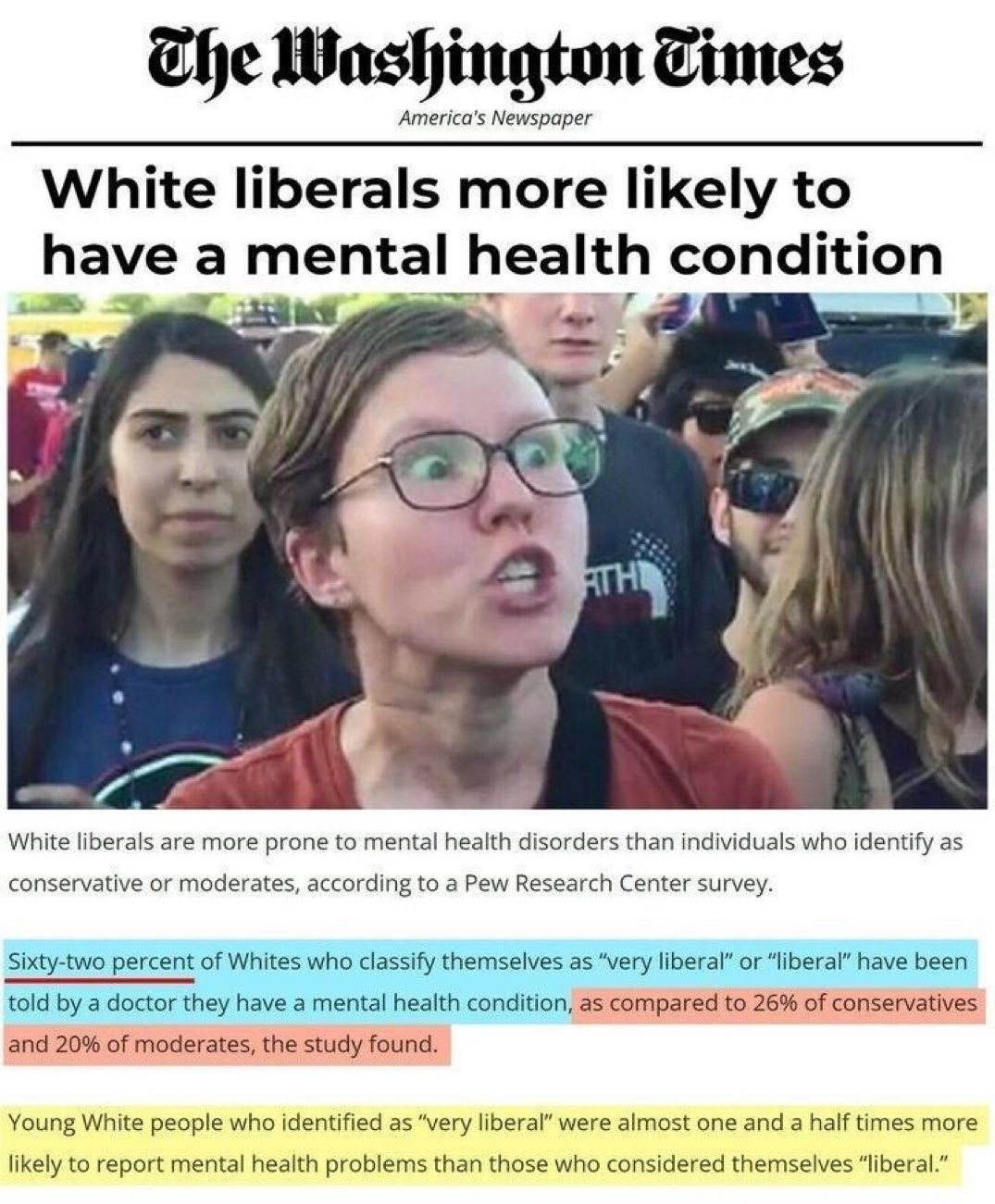 Of course, the opposite is the case. Few Americans have the time or patience to care about the peculiarities of these “marginalized” people they see on television. The people beating up cross-dressers are other cross-dressers. Normal people simply avoid these people. The same is true for black crime. White-on-black crime is negligible, while black-on-black crime is enormous.

On the other hand, the people doing the finger wagging are the primary source of bigotry in American society. Pretty much their entire sense of self is built around the irrational hatred of a particular group of people. While a certain group is always at the top of the list, the targets change as circumstances warrant. If that new target can be tied to the favorite target, then all the better.

An example is this piece from the neoconservative bigot George Weigel. “Bigot” may sound like a strong word, but his post is dripping with anti-Russian hatred. Of course, he justifies his hatred of Russians with the claim that people who question his cult’s latest war program are probably Trump voters. His cult declared a fatwa against Trump and most of America back in 2016. They will never let it go.

For those who do not recall, Weigel wanted to genocide the Muslim world back in the Bush years. He laughably claimed that Catholic just war theory supported the crusade against the Muslims. The Church, to its credit, said he was nuts, but hatred of Muslims was all the rage among the scolds at the time, so it did not matter. Weigel gave the bigots cover for hating Muslims, so he was celebrated for it.

Russophobia is not just a neoconservative thing. The collective West has picked up on it as well. This cover story from The Economist, a British tabloid, features a picture of a demonic bear stalking a little girl in the woods. Funny how the people who are constantly warning us about “otherizing” men in sundresses find it so easy to otherize the Russian people. It seems to come naturally to them.

Obviously, hating Russians is made much easier by the fact that leukophobia is rampant among the ruling classes. This irrational fear of white people has come to define the modern West. Now that Trump is on hiatus, Putin fills in as the face of the spectral army of white people who terrorize the imagination of our rulers. It is a surprise that they have not started calling him a white Russian.

Leukophobia is so common that we hardly notice it anymore. Not only are you allowed to hate white people, but it is also a ticket to the good life if you do it right. Here is a post from a bigot calling herself Elle Hardy. Mx. Hardy has picked up on the claim that says Christianity is white supremacy. This combines her anti-Christian animus with leukophobia and flatters powerful people in America.

The fascinating thing about crackpots like Mx. Hardy is she uses the sort of language Hollywood scriptwriters put in the mouths of their villains. The evil white men in movies always speak in broad generalities about the strong diverse protagonists. These victims of the white man are not individuals with agency, but simply members of some group he opposes. Being a bigot requires a lack of self-awareness.

This brings us back to the general rule at the beginning. As Western societies have become more open and diverse, the ruling elites have become more closed-minded and bigoted, especially toward the heritage population. The reason for this is they are defined by their hatreds. The smaller the enemy seems due to demographic replacement, the louder they scream about them.

The result is a society ruled by bigoted rage-heads lecturing the white population about their alleged racism, sexism, homophobia, etc. In other words, the people in charge claim to be fighting a laundry list of hatreds, when in fact their reason to exist is an irrational hatred of the people who make their civilized life possible. It is that opposite rule made into official dogma.

3 thoughts on “The future: a society ruled by bigoted rage-heads, lecturing the white population about racism, sexism, homophobia”