The Netherlands are saying they will have to shut down over 11 000 farms in order to meet the nitrogen climate goals.

In other words they are planning on shutting down around 1/5 of all farms in the country.

Farmers are saying they will continue to protest.

I don’t know about you guys…but I’m getting really sick of these Psychopaths forcing us to follow a ridiculous Agenda that amounts to nothing but Fraud. 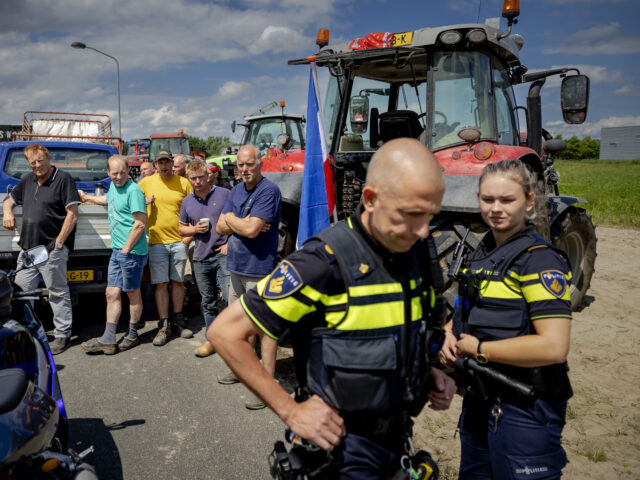 It was all planned.

Gordon Brown lays it out for you here, according to Klaus Schwab.

It was never a conspiracy, it was always the Agenda!

Why is our govt in partnership with the WEF to deliver this ? 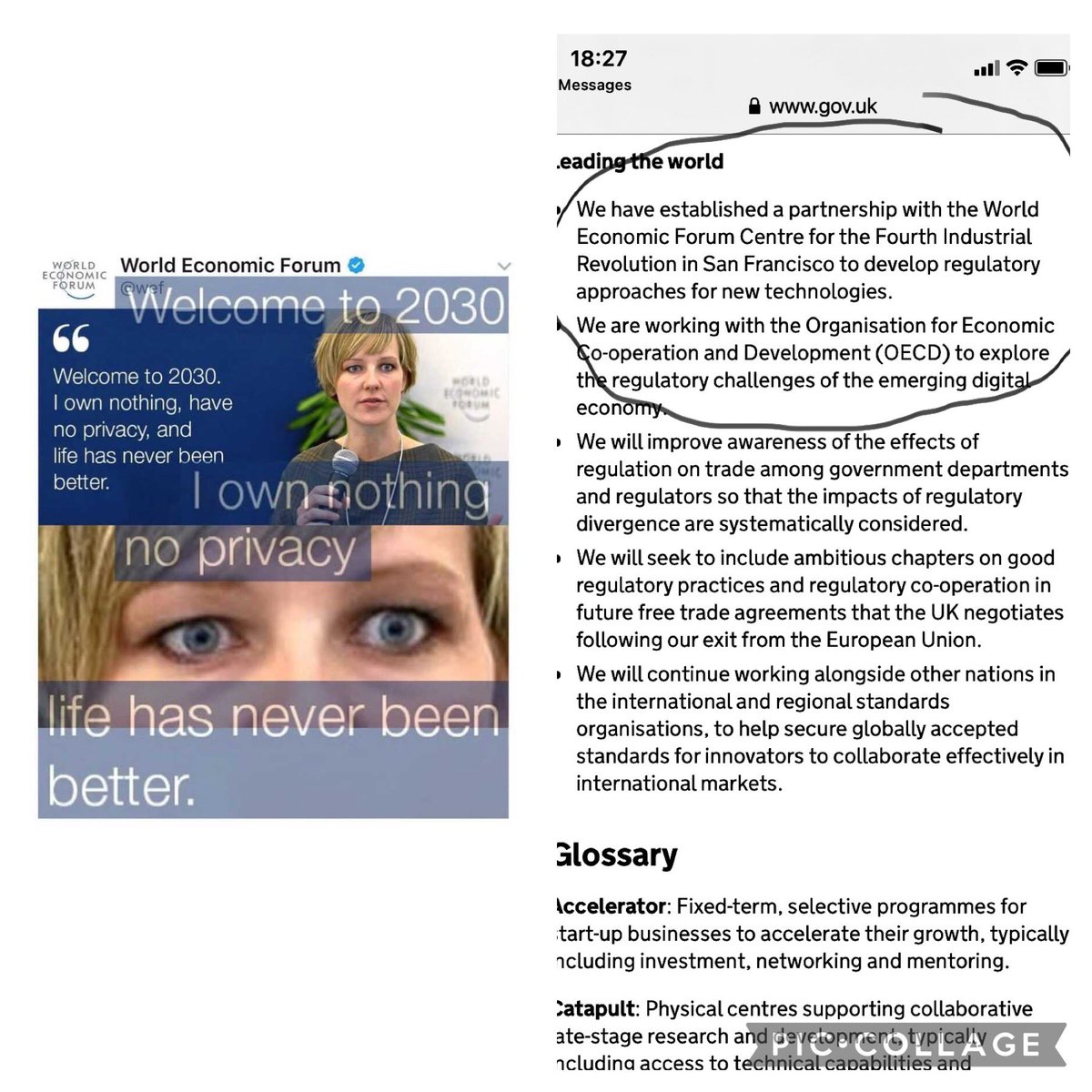