Islamic Jihad has refused to reply to calls from the Egyptians to discuss a truce proposal.

We fixed it for you, Al Jazeera.
Via StandWithUs 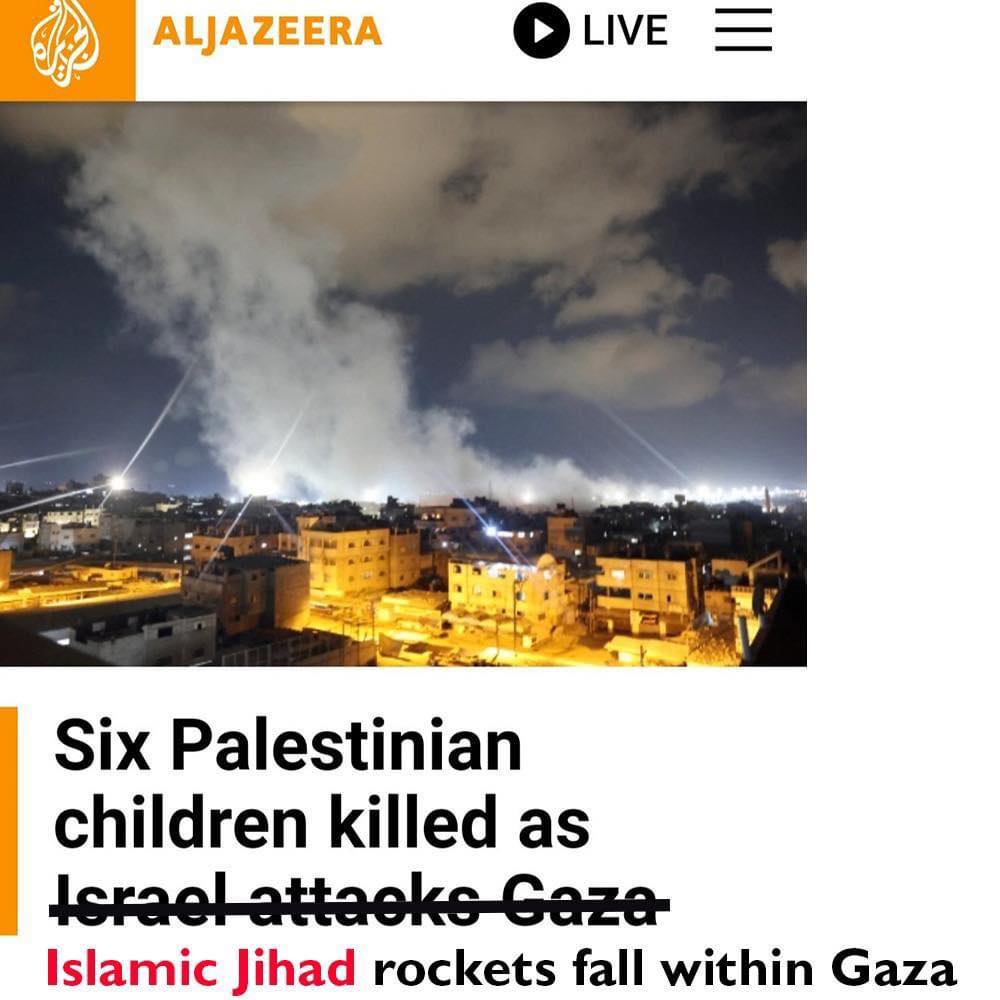 Hamas leader Ismail Haniyeh said that “around the clock” efforts were being made to “protect our people and stop the [Israeli] aggression.”

Close to 1,000 rockets fired toward Israel since Friday evening 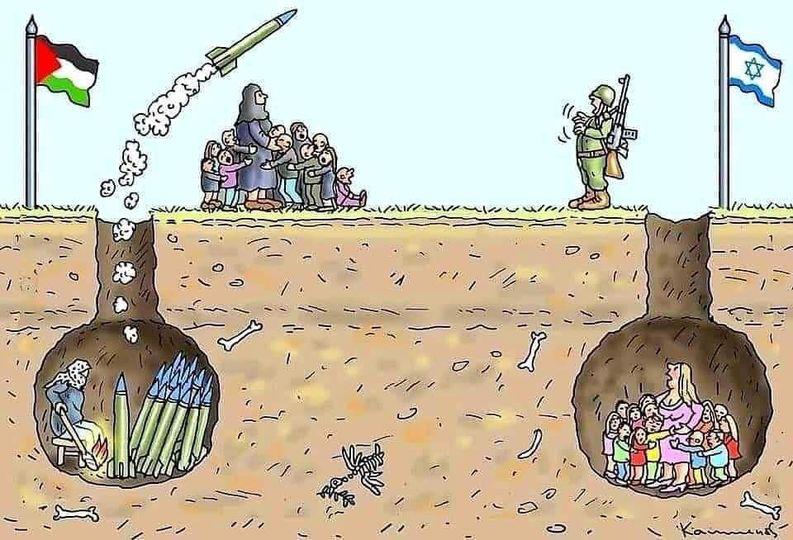