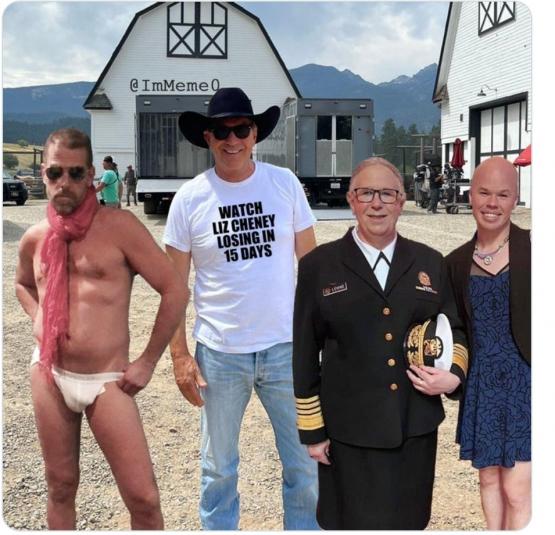 “We are in transition to stable and steady economic conditions” 🤡pic.twitter.com/TEshAHNmlv

Jean-Pierre: "Republicans are using migrants as a political tool."

Doocy: "So the White House's preference would be for small towns in Texas and Arizona to take care of these migrants and not DC."

Jean-Pierre: "They are sending migrants to big cities as a political ploy." pic.twitter.com/JGXkkzn79a

“We are in transition to stable and steady economic conditions” 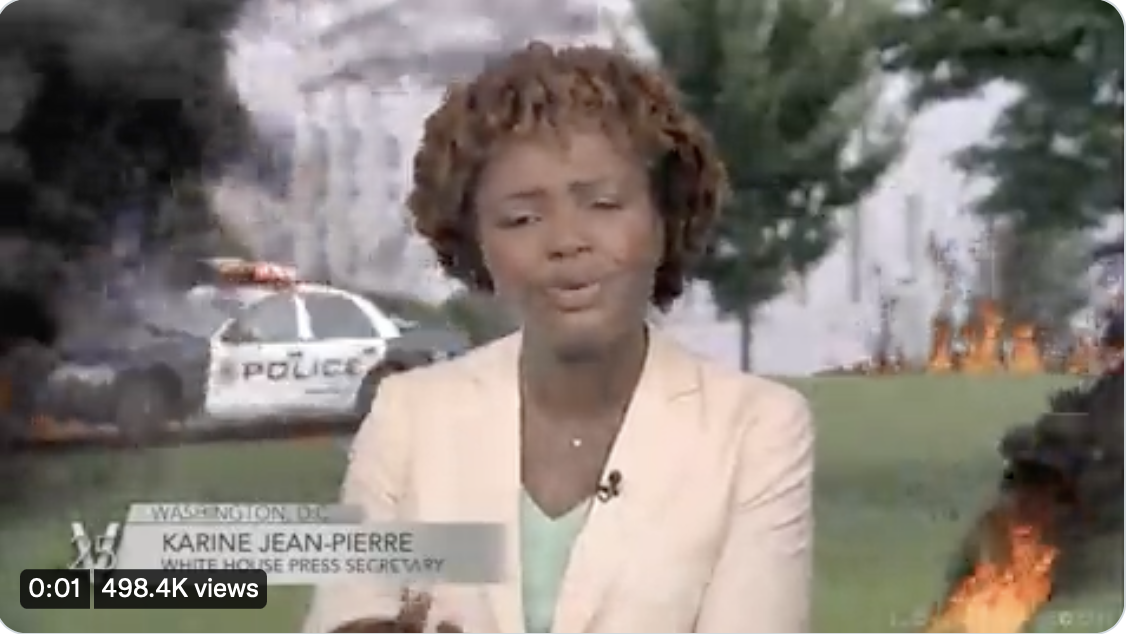 The World Health Organisation to as made the stark recommendation to shut down sex as the top way to protect against infection and “reduce the risk of exposure” to monkeypox. Full details: https://bit.ly/3PMhnlu 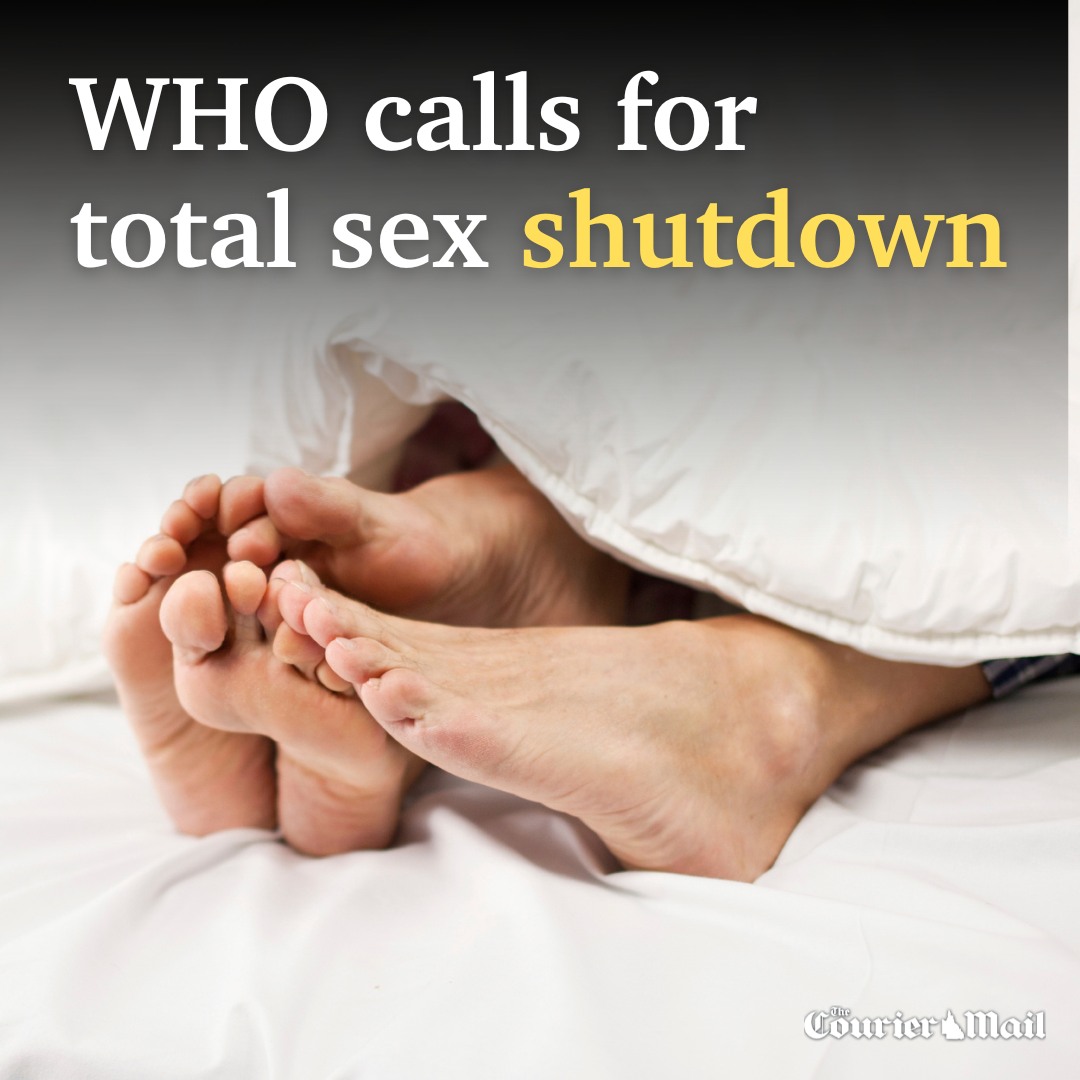 The Democratic-led House will vote on an assault weapons ban, but the measure has no chance of passing the evenly divided Senate. 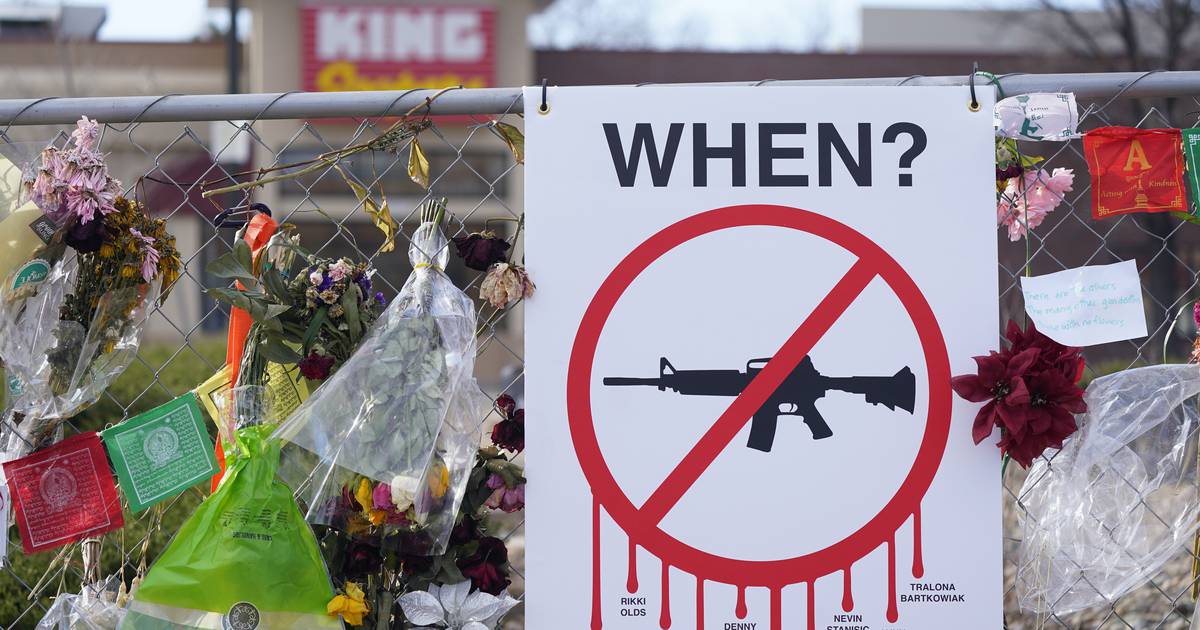 BBC ticking every PC Woke box:
Lesbian, dwarf, Lenny “right on” Henry, and some random black woman.
Ya couldn’t get any more woke