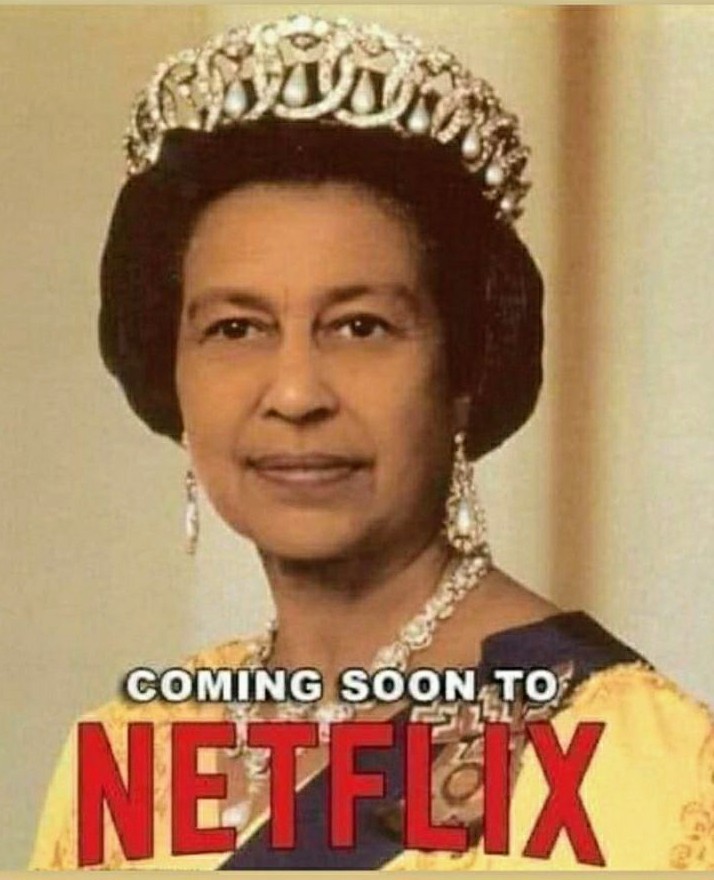 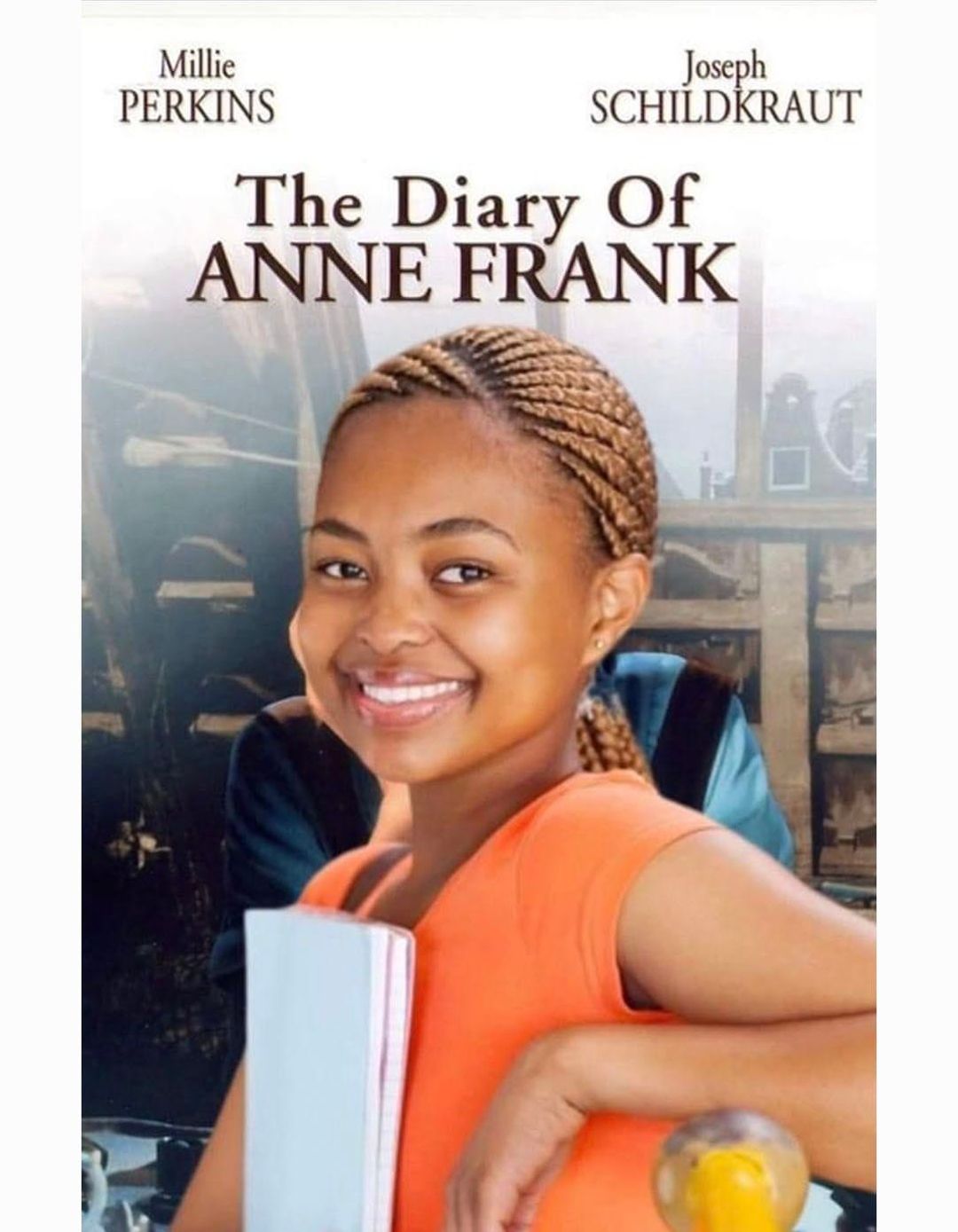 '30-HOUR' queues to see Queen's coffin as London is set to burst with one MILLION mourners https://t.co/TnmMSJQwKW

As you can see, the sheeple are dumbed down enough to waste their time on a royal funeral, instead of protesting against government corruption, the Mohammedan invasion, Paki grooming gangs  and all the things that have made life in England very expensive & very unpleasant.

One year ago…the new King of England…declared War on Humanity and called for ‘Global Military Action’ to cut carbon across the Planet that will kill 3 Billion People by cutting off their Energy. pic.twitter.com/mBeGEfDDhF 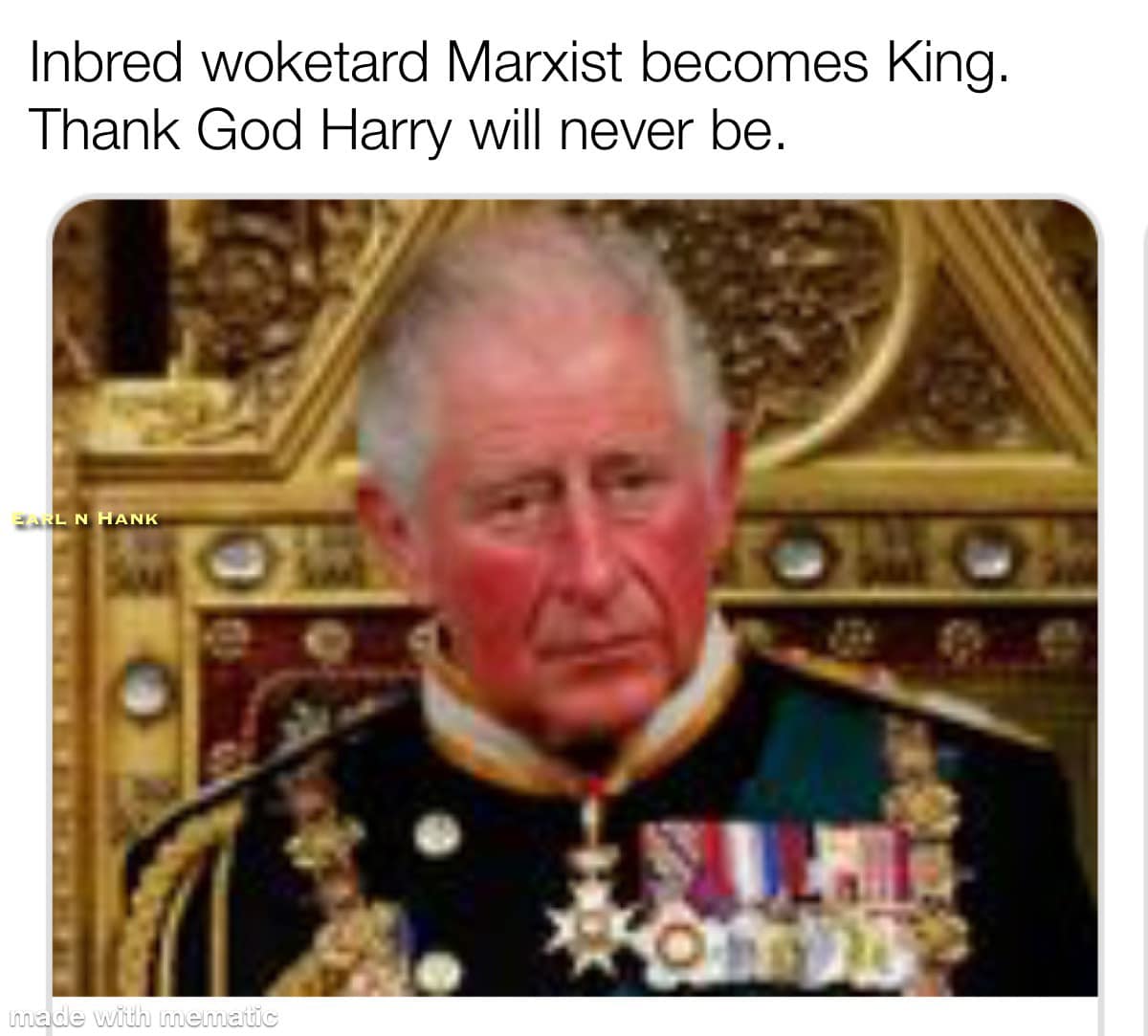