You can’t unsee this. 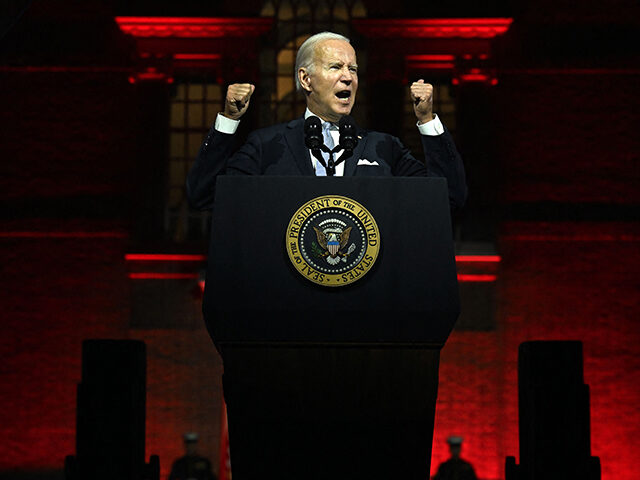 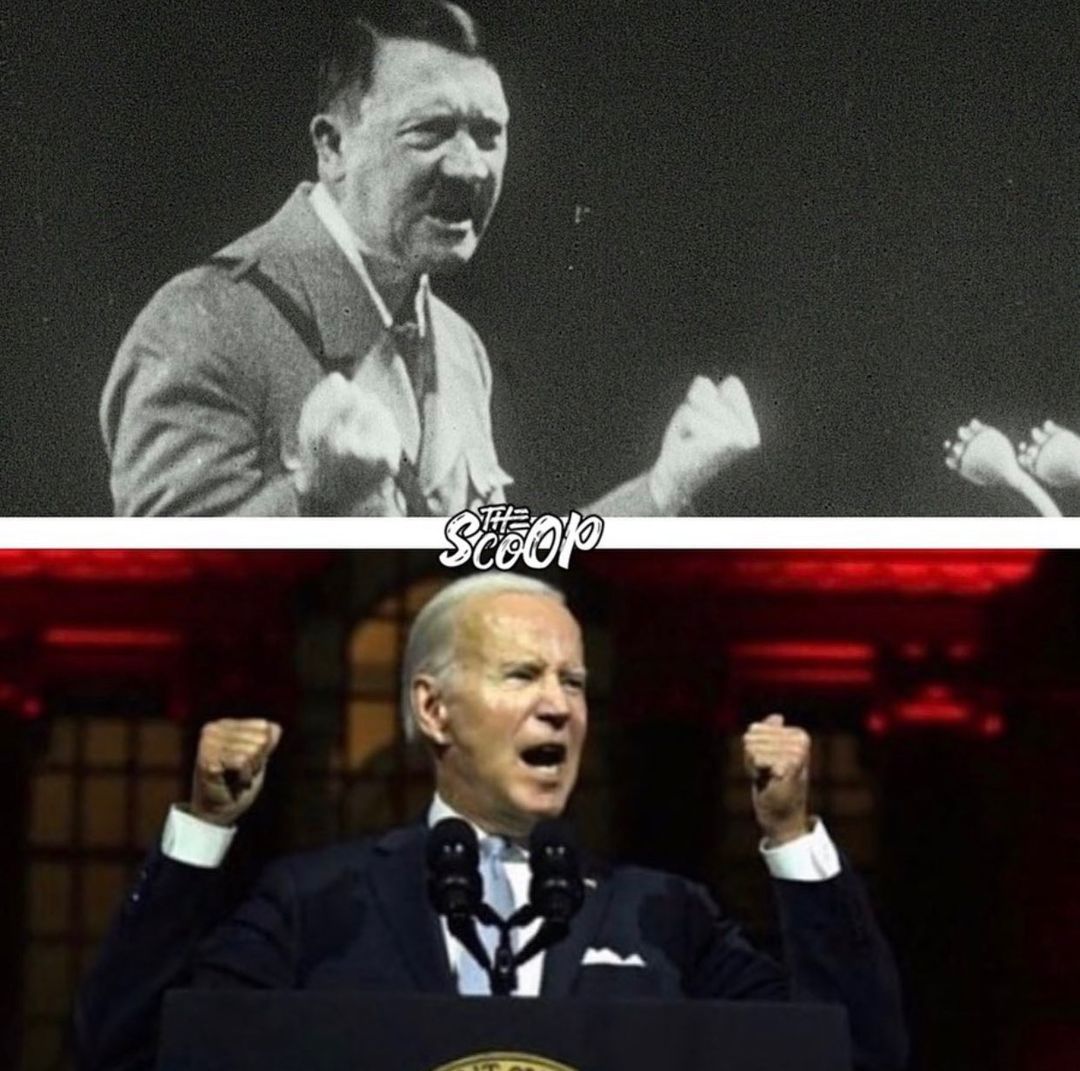 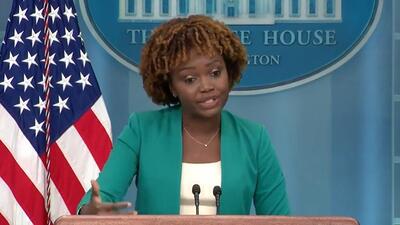 “When you are not with where the majority of Americans are, then, you know, that is extreme…”

They always do. They need better spin doctors to keep up with the damage.

When you think half the country threatens democracy, you may want to look in the mirror. 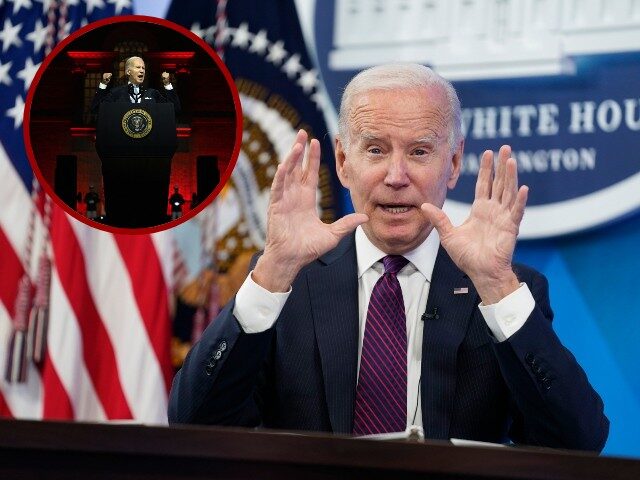 President Joe Biden tried Friday to walk back his dark political speech from the night before after receiving considerable backlash for trying to portray supporters of former President Donald Trump as radical extremists who threatened the United States. 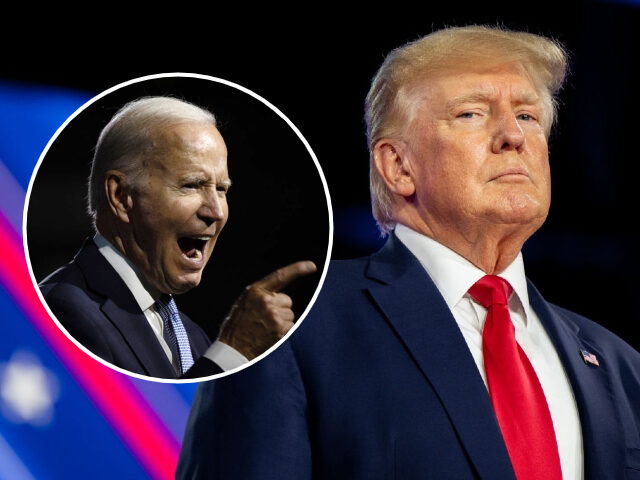 During his Monday opening monologue, FNC host Tucker Carlson ridiculed a media effort to make the FBI a victim in the Mar-a-Lago raid saga. According to Carlson, that reaction was typical of the media, but he added he believed they were aware of the serious nature of what an indictment of Trump could mean for the country.

CARLSON: Just the other day, after signing off on the Mar-a-Lago raid, your Attorney General Merrick Garland came on stage to whine about how actually he was the victim here. He’s the victim. Apparently, some people disagreed with the raid, so the FBI – the most heavily armed domestic law enforcement agency in the world, is now under threat from you. Right. You’re the criminal. Our critics are in jail, but I got anonymous threats on Twitter. Poor me. Passive aggression is the defining characteristic of the left. If they started putting people in camps, NBC News would cheer them on and then attack you for complaining about it. “How dare you, violating our norms. We’ve always had camps.”

As if to prove it, they prove it every day, but in the hours after Mar-a-Lago raid, the usual jackals on Twitter, begin demanding that Donald Trump should release the warrant that justified the raid. “If you’re not guilty, you’ll show it to us,” that’s what they said. So, Trump did it. He gave the warrant to Breitbart News, which printed it, and then the second the Breitbart piece went up, the very same jackals start screaming about how far right-wing extremists are putting the lives of FBI agents in danger since those agents were named in the warrant, which is a public document. In other words, “We’re the victims here. We’re the victims.”

It’s always the same, except this time, unfortunately, it could be a little different. Indicting Donald Trump is a very big step – not simply because a lot of people like him and he’s the former president, but because indicting him at this point would be to reveal that this entire thing, and by thing we mean our justice system is just transparently political. It’s just a means to an end, a means to power, and people know that at this point. They’ve watched it. They understand what’s happening. Even people who don’t like Donald Trump, even people who didn’t vote for Donald Trump and don’t want to vote for him in 2024, they know and they can’t unknow. And that means that we are at this point on the edge of something unprecedented and something awful. You could feel it. Even Donald Trump feels it. 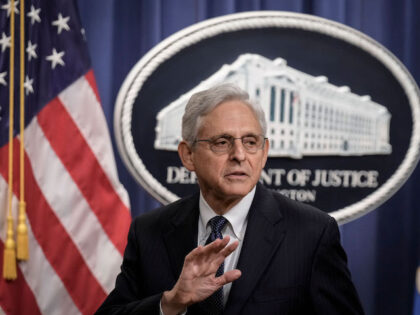 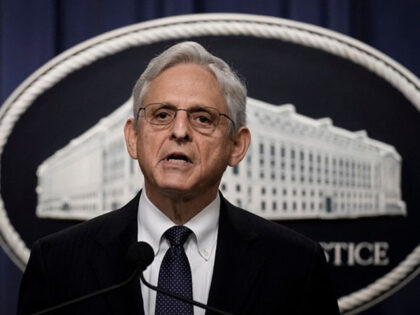