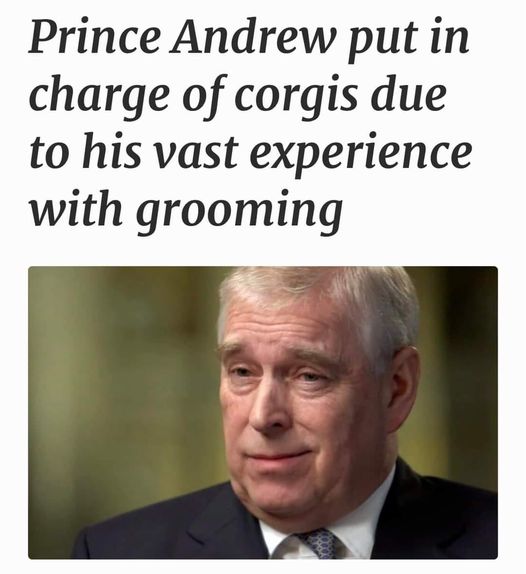 Ahdel “Eddie” Ali headed a sex gang that forced its victims into prostitution — with some as young as 13. 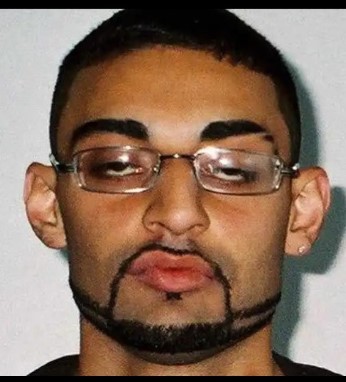 He was freed on licence in 2020 after serving eight years but was recalled last year for breaching conditions.

He gave evidence to a hearing in July and a decision made last month.

The Parole Board said: “Decisions are focused on risk to the public and whether that is manageable in the community. A panel will carefully examine a huge range of evidence, including details of the original crime, and any evidence of behaviour change, as well as explore the harm done and impact the crime has had on the victims.  Ali will now serve at least another two years before being able to apply for parole again.”

Ali and his gang operated in and around Telford in Shropshire, where T0mmy R0binson released his latest documentary The Rape of Britain yesterday.

Tommy Robinson: TELFORD SEPTEMBER 3RD FROM 12PM – BE THERE!!!! pic.twitter.com/Et4KXFf4Eg

Well said @calvinrobinson. The truth is still the truth, regardless of who is offended by it.
And the truth is that Tommy Robinson was right. He is still right today.https://t.co/icPRIPZbv5 https://t.co/ckUnID0Aj2