Steve Bannon entering courtroom  for arraignment: “They will never shut me up, they’ll have to kill me first.”

America is now run by pedophiles, Satanists, communists, and various other degenerates.. Where do we go from here?

Biden has spent 18 Trillion to date. This isn’t even including student loans. 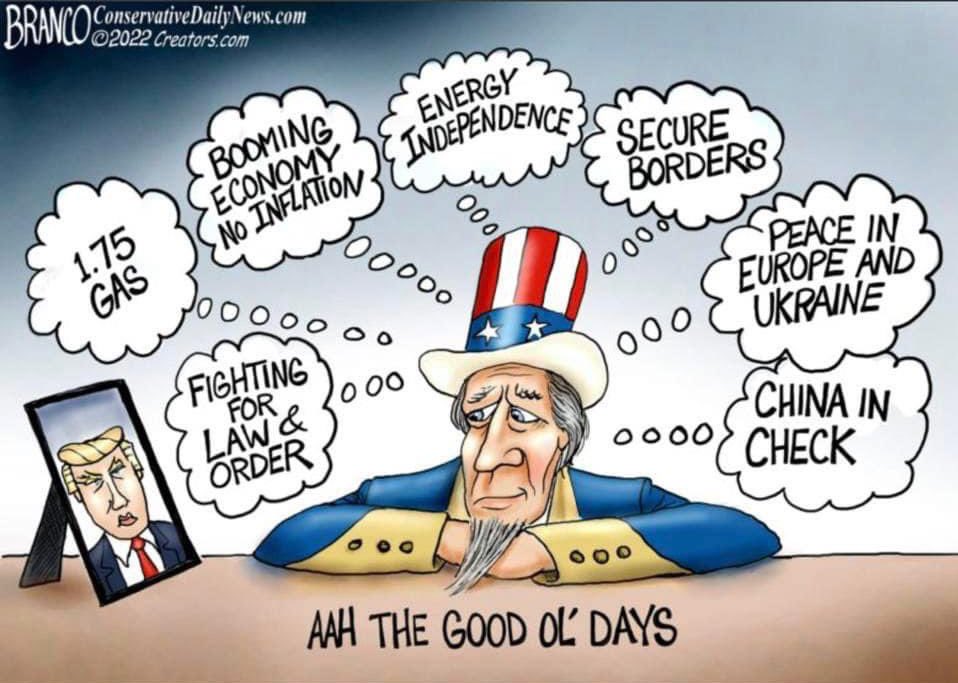 "…CNN, MSNBC, the Washington Post and the New York Times engag[ed] in de facto coverage partnerships with the FBI and CIA to push highly politicized, phony narratives like Russiagate." https://t.co/bAy2eqvgS3

This is not a good look for @FBI @TheJusticeDept or Judge Mehta.

2 million+ crossing illegally ain’t secure. Where are the “fact-checkers”? https://t.co/u5uC8a2nnV 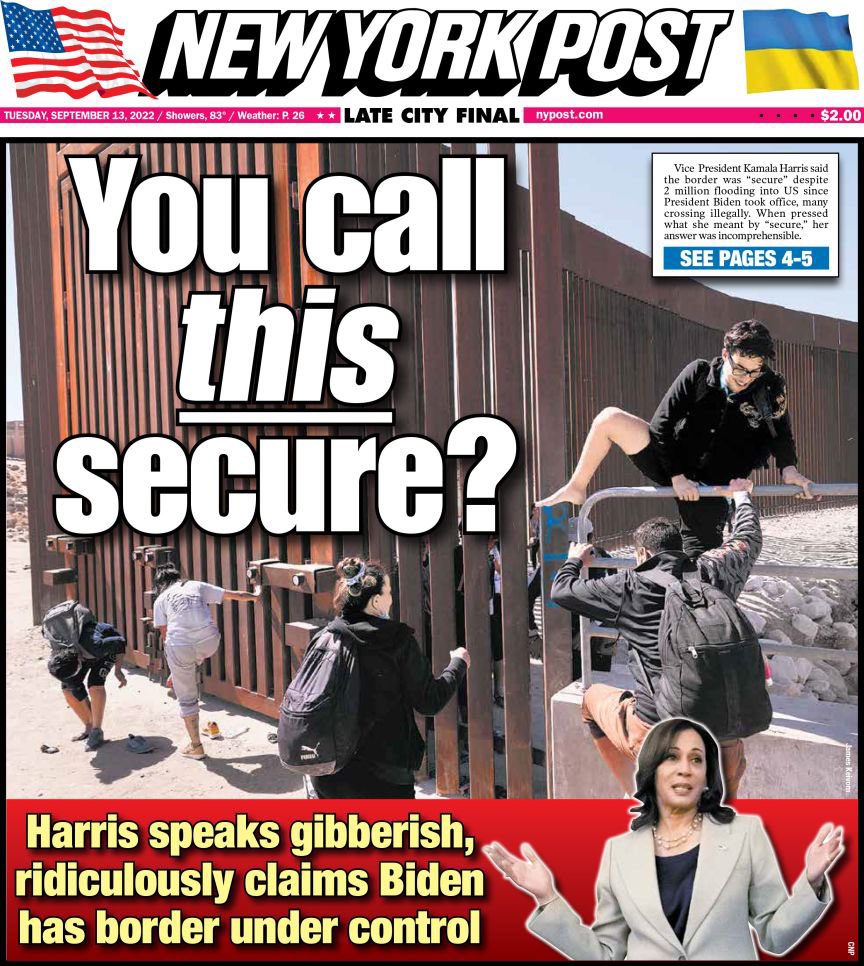 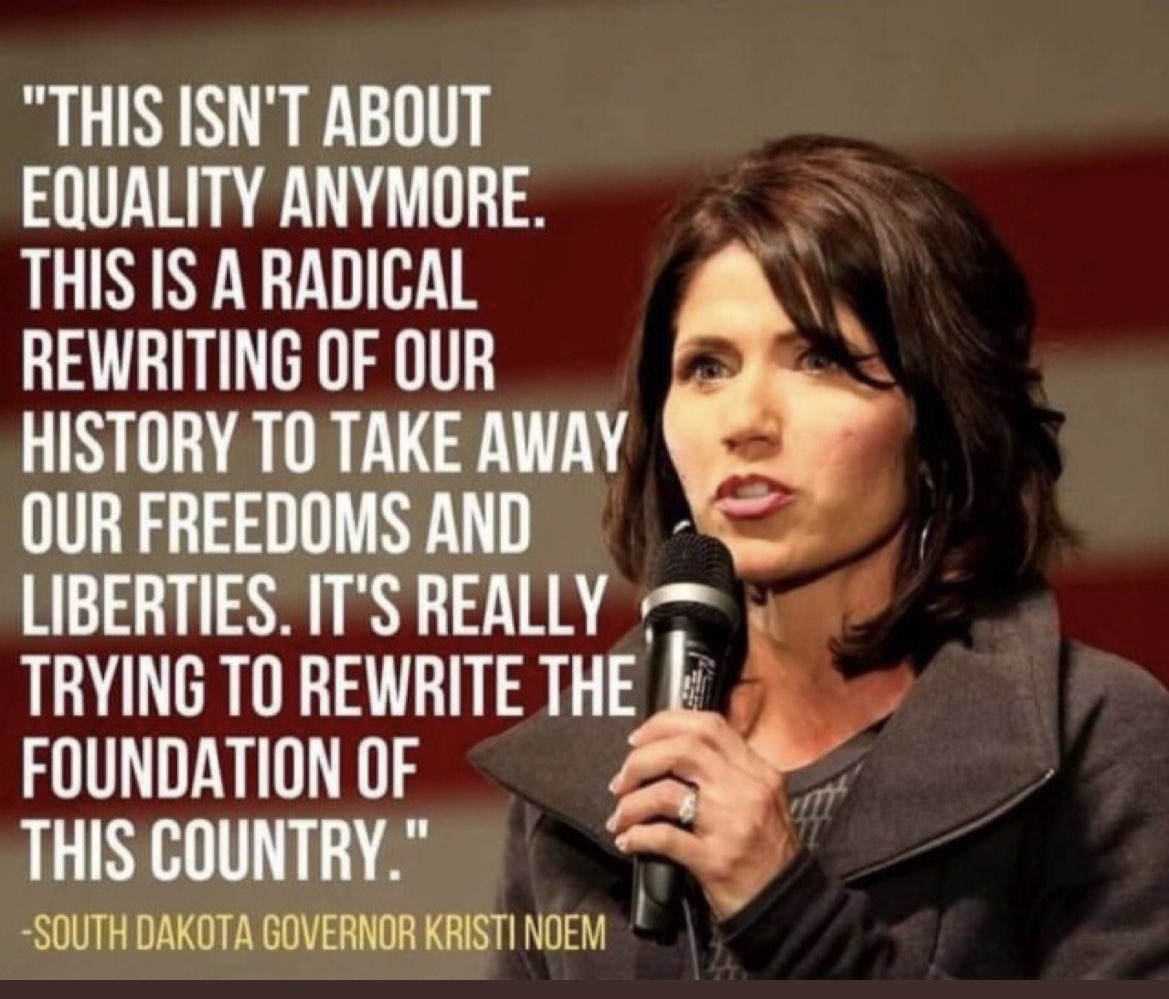 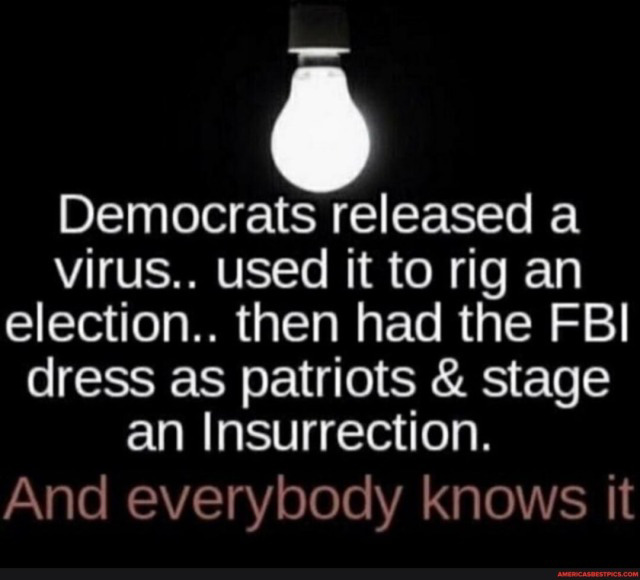 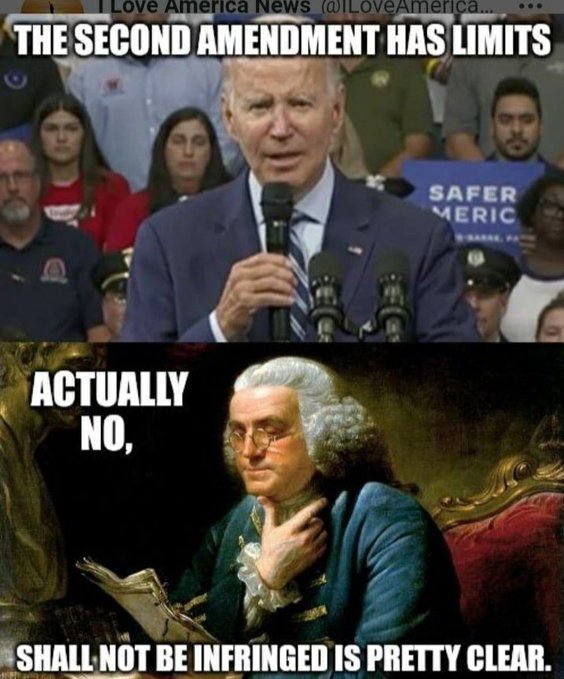 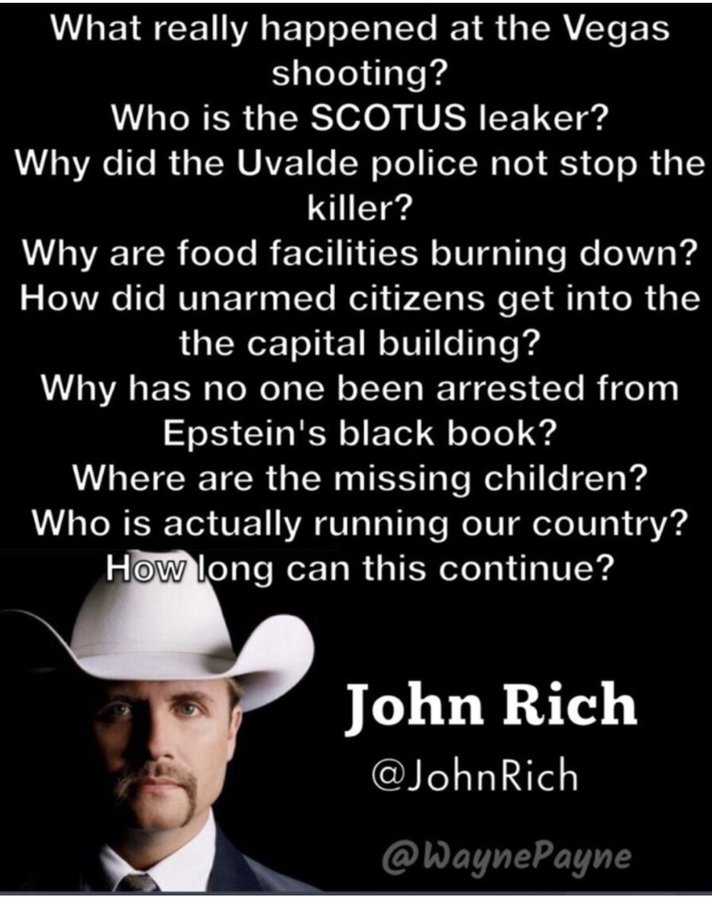