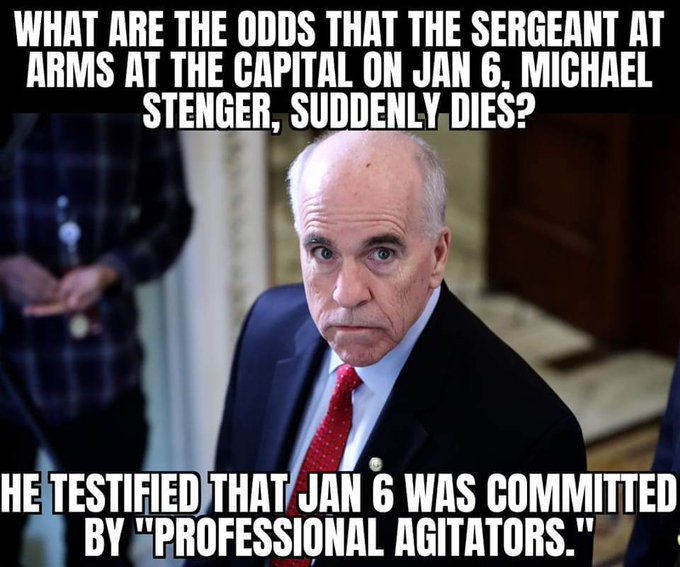 You will not vote your way out of the NWO, and you damn well know it.

On the 21st anniversary of 9/11 U.S. citizens are being held as political prisoners in a gulag in DC for the “crime” of protesting their government on 1/6. 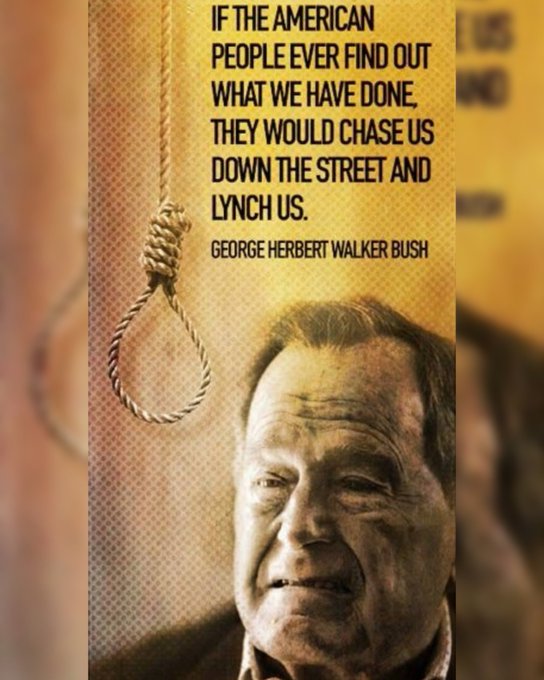 HWB is the creep who sold the US out to the NWO.

The American government — that once fought the Nazis… Has become what they once defeated. 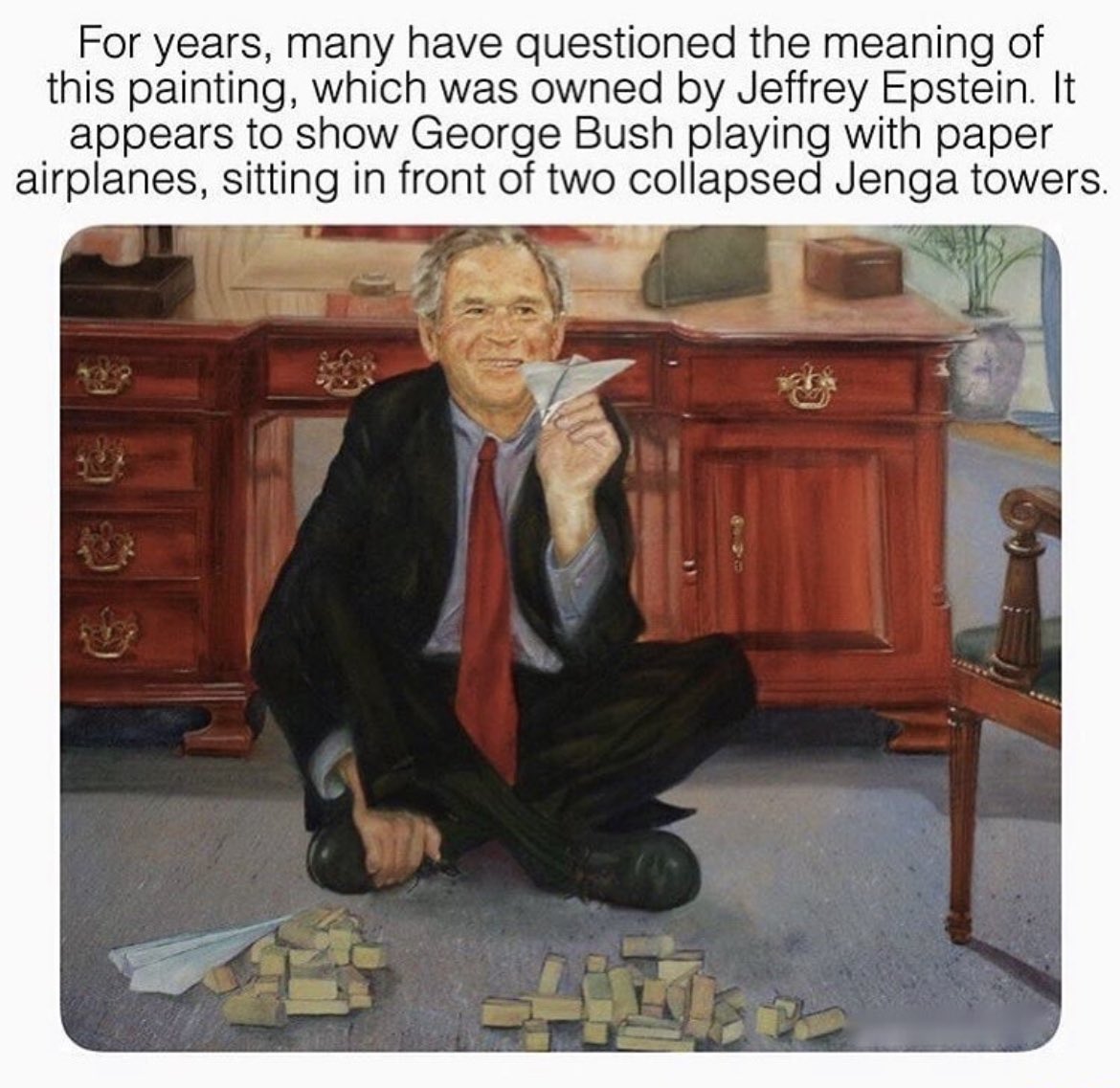 Was this ever sorted out? 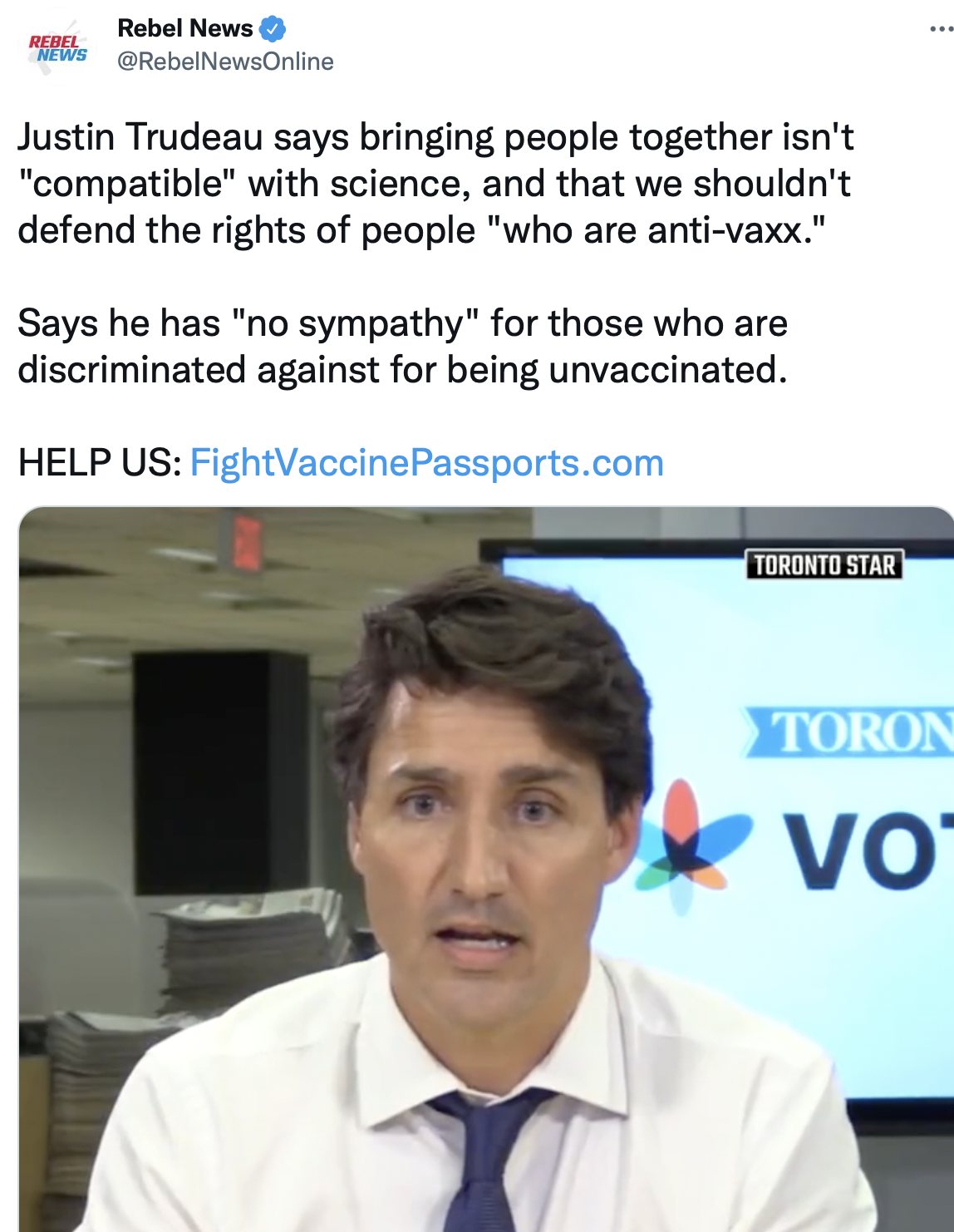 Trudeau is the most bigoted zealot in the western world when it comes to warming & the clot shot.

Transverse sinus thrombosis of the brain is now being seen after vaccination; In 30 years of neurosurgery I have only seen 2 or 3 cases.
Dr. Russell Blaylock; These shots have proven to cause blood clots, strokes, heart attacks, lost limbs. pic.twitter.com/wYZyDnjoxV 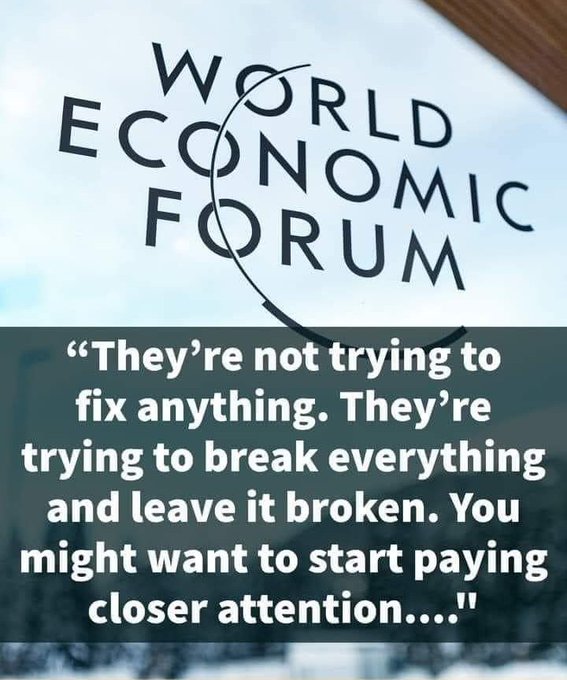 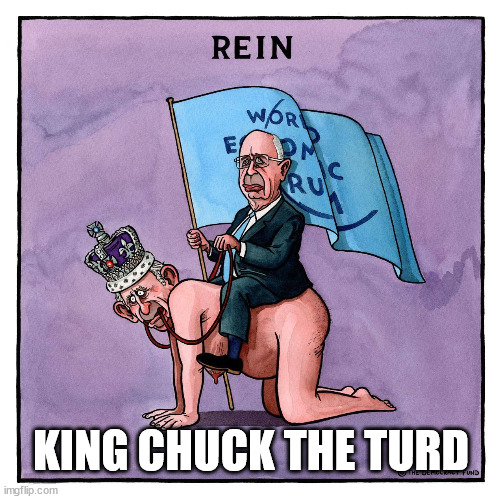 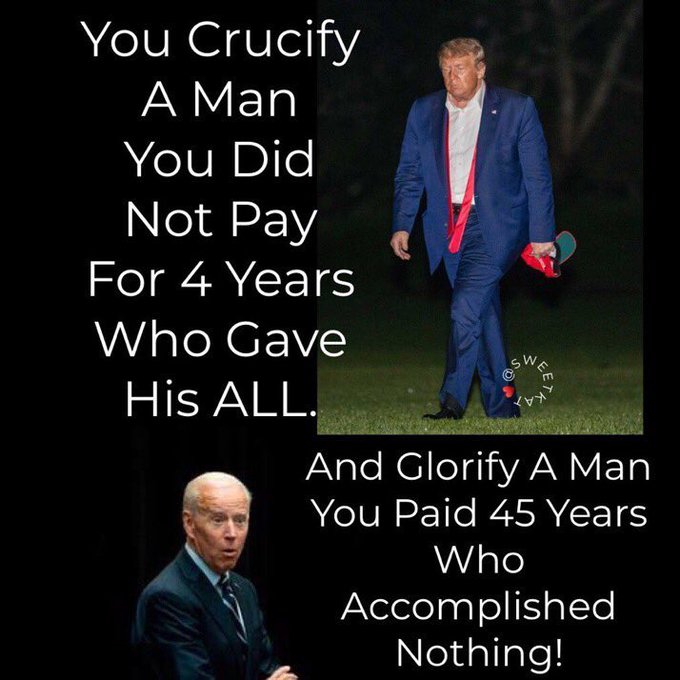 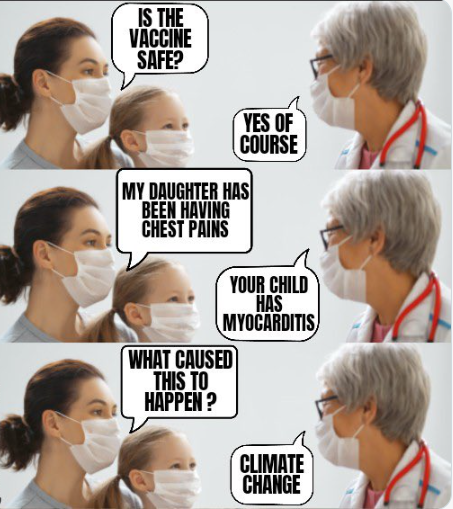 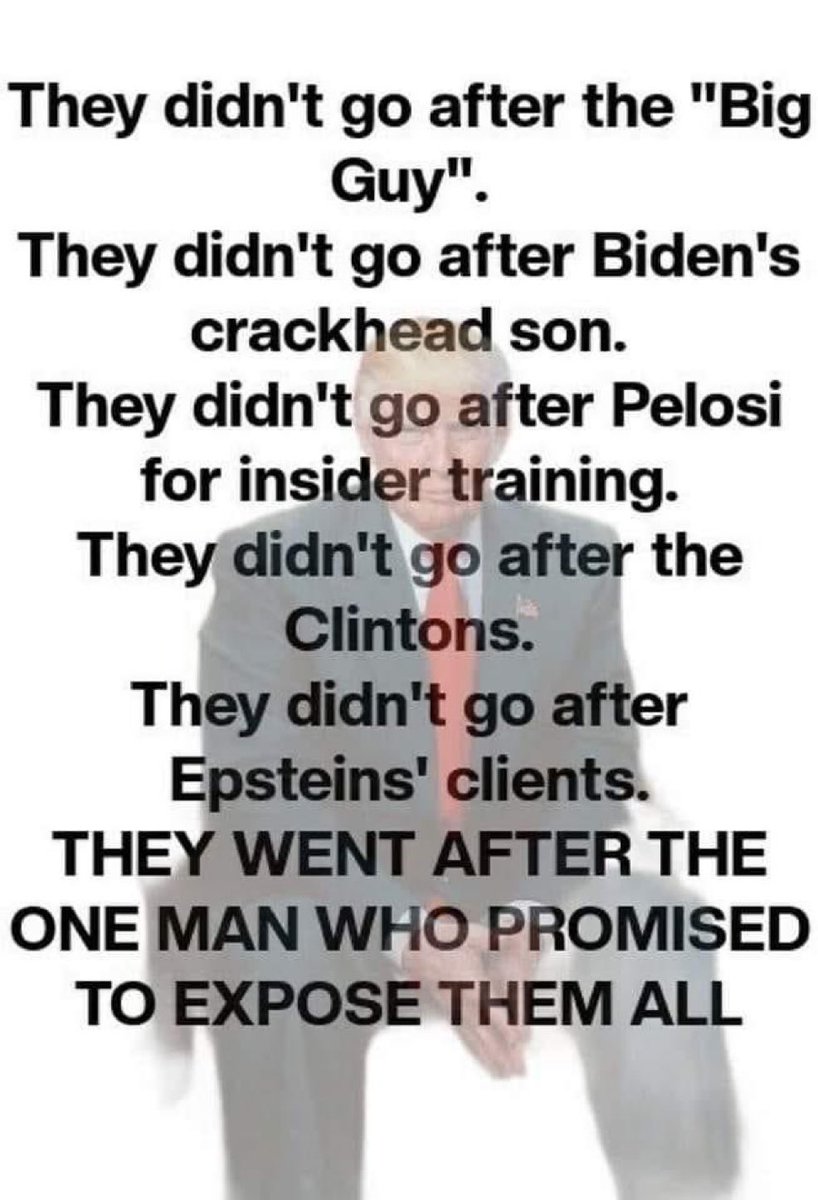