A fascist doesn’t normally give up power without a long and bloody battle. Her tear-filled resignation suggests that she was given no choice. That suggests there is a worse despot waiting to take over. 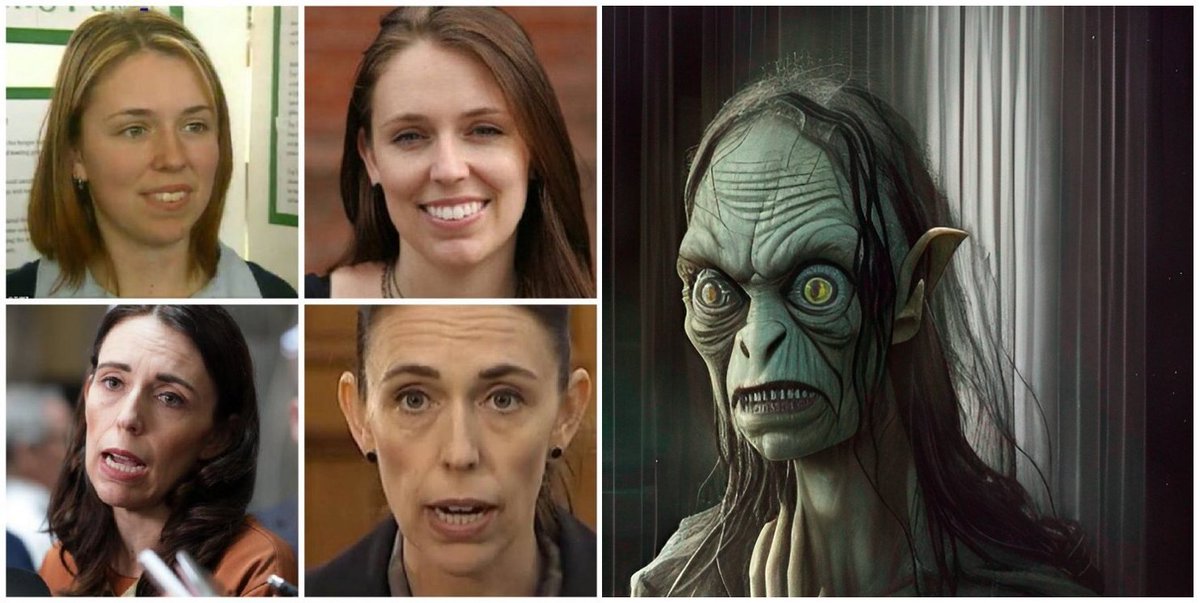 Jacinda was horrible in every way imaginable. Good riddance to bad rubbish. This hag had no redeeming features.

New Zealand Prime Minister Jacinda Ardern was only exceeded in the leftist hierarchy by former German Chancellor Angela Merkel.   Ardern is to the Australian continent what Barack Obama was to North America and Angela Merkel was to Europe.  Stunningly, Jacinda Ardern has announced she will not seek reelection and is resigning from her position.  Ironically on the timing, her political career was an outcome of Davos recruitment.

Ardern’s extreme COVID-19 dictates and fiats to include isolation, quarantine camps, severe regimented social lockdowns, forced and mandatory vaccinations, and subsequent passports, etc, made her the visible face of government COVID-19 extremes.  Keeping with her apt description as a smiley-faced fascist, she did not care about the backlash from her totalitarian dictates and fiats.  The government owned the media, and the concerns of Kiwis about the government extremes were dispatched without regard.

Struggling to come to grips with the looming defeat she would likely face; an emotional Jacinda Ardern made her resignation announcement to the media.  She exits on February 7th. WATCH:

(Via Daily Mail) – Jacinda Ardern has choked back tears as she announced her resignation as New Zealand Prime Minister in an emotional press conference.

Her resignation comes into effect on Sunday if the Labour Party can elect her replacement, or on February 7 if the process was drawn out. ‘I am human. Politicians are human. We give all we can for as long as we can – and then it’s time. And for me, it’s time,’ she said. ‘I know what this job takes. And I know that I no longer have enough in the tank to do it justice.’