This caliph is no misunderstander of Islam. He’s got two degrees in Islamic studies. He knows what Islam’s all about.

Terror tyrant Abu Muhammad al Adnani last month told the West to get ready for a “month of calamity everywhere for the non-believers”.

And this week US terror brainboxes say lone-wolf extremists could respond to the “call to martyrdom” during and after the holy period.

“Sacrifice during Ramadan can be considered more valuable than that made at other times, so a call to martyrdom during the month may hold a special allure,” said the report, by the Overseas Security Advisory Council (OSAC).

“While Ramadan could be an added impetus for terrorists to carry out attacks against perceived enemies in Europe, the threats are unlikely to stop when the month comes to a close.” 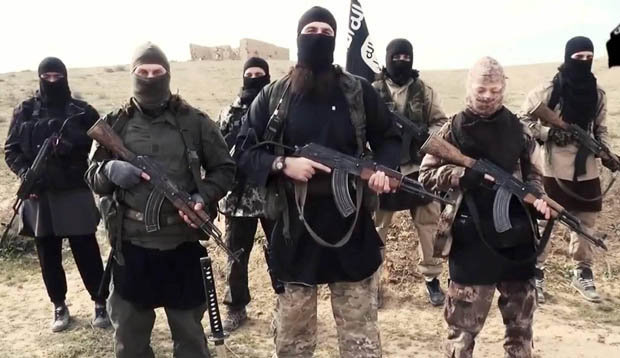 An audio recording released on May 21 heard Daesh doughnut Adnani saying: “Ramadan, the month of conquest and jihad.”

He urged jihadists to conduct lone-wolf attacks for a “great reward of martyrdom” and said ISIS wanted to “punish the crusaders day and night”.

England Euro 2016 fans dressed as crusaders have been warned they could be ISIS targets and a Whitehall insider said ISIS are planning a chemical weapons blitz on English footie supporters.

The OSAC report said the recent threat could be credible because ISIS carried out the “Black Friday” catastrophes three days after Adnani’s Ramadan call to arms last year. 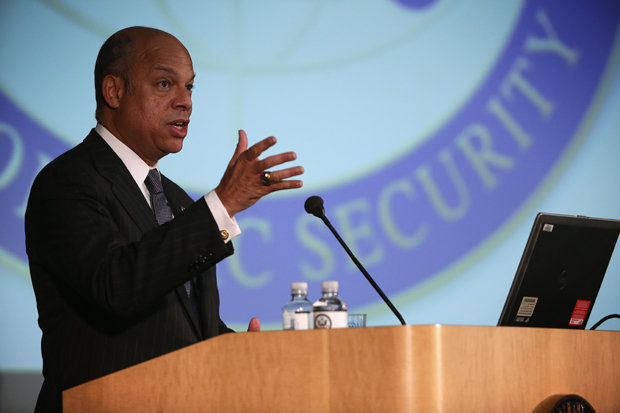 GETTYBIG VOICE: Homeland Security secretary Jeh Johnson at the OSAC’s briefing in November 2014
More than 403 people died on June 26, 2015, in the Tunisian beach resort shooting, the Shia mosque bombing in Kuwait, the Kobani massacre in Syria, another Syria suicide bombing in Al-Hasakeh, the African soldiers slaughter in Somalia and the factory beheading at Saint-Quentin-Fallavier in France.Blood-thirsty Boko Haram terrorists followed suit with Ramadan attacks in Nigeria. 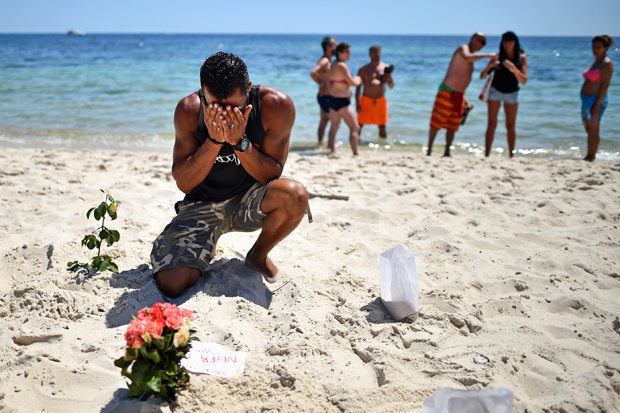 GETTYUNEXPECTED: Thirty eight people, 30 of them Brits, were slaughtered at the Tunisia resort 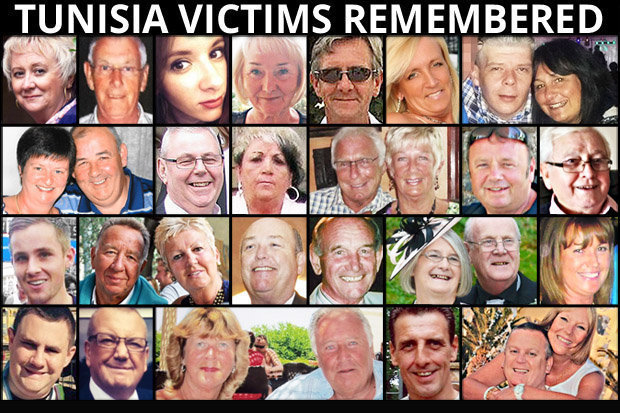 NCBEACH HORROR: 30 Brits died in the Tunisian terrorist attack in June 2015
The report said there is no information suggesting an ISIS attack is being planned.Ramadan is a period of fasting for Muslims and is held each year during the ninth month of the Islamic lunar calendar.

ISIS declared its so-called Islamic caliphate during Ramadan in 2014.

8 thoughts on “Caliph to Muslim Faithful: Make Ramadan a Month of Massacres…”