With thanks to ZIP

* An omnipotent dictator can only rule when he imposes Orwellian conditions. The Manchurian candidate Barrack Hussein Obama will have his own Gestapo to make sure even your nightmares areÂ politicallyÂ correct: 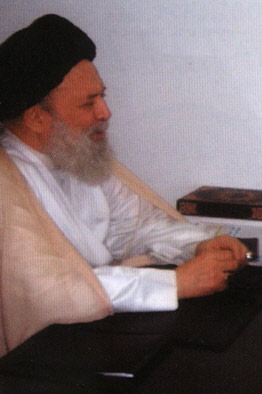 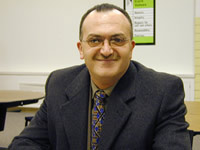 I’ve written about how Fadlallah allegedly hit students. And I’ve also written about allegations that Fadlallah altered grades of Muslim students, allowing them to graduate, and graduated students with barely half the credits necessary to graduate in Dearbornistan public schools.

Now, what’s this I hear from sources that Dearborn Public Schools is allegedly set to unveil the results of an investigation of Fadlallah regarding improperly graduated students without sufficient credits? Yup, Fadlallah has been graduating students who earned only 23 out of a required 44 credits from his Hezbollah High.

What will happen to Imad Fadlallah? Probably nothing. This is Dearbornistan, remember?

So, how did Fadlallah get away with this kind of thing? Well, he is protected by the Muslim chorus of whiners and harassers that plague Dearbornistan’s every inch of bureaucracy and government.

That includes the recent past Dearbornistan Public Schools Superintendent John Artis, who was rewarded with a cushy post-retirement job at ACCESS–the tax-funded and United Way-funded Arab Community Center for Economic and Social Services, which helps Muslim illegal aliens bilk America.

Oh, and sources say that Artis was also rewarded with a luxe vacation at Imad Fadlallah’s South Lebanon home. Complete with Hezbollah protection, I’m sure.

This is how America works when we let Islamists and shariah fanatics take over. And this is how it is going to be all over America, because we did nothing to stop it.