How Our “Civilized” Islamic Friends Celebrate Their Anniversary

And to make this point to the dummies who still don’t get it HAMAS, this weekend, celebrated its 21st anniversary of continuous innovation in explosion and murder technology.

To show us just how “civilized” they are, theyÂ did a little skit to 300,000 screaming HAMASniks a/k/a barbarians:

Gaza’s militant Hamas rulers marshaled hundreds of thousands of supporters to a huge anniversary rally Sunday, a show of muscle featuring aÂ skit of a mock-captive Israeli soldier begging for his freedom. 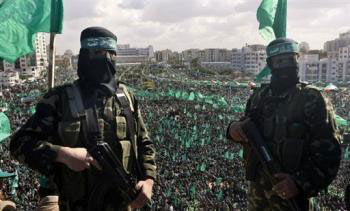 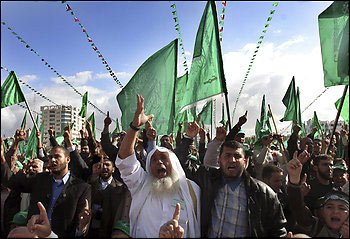 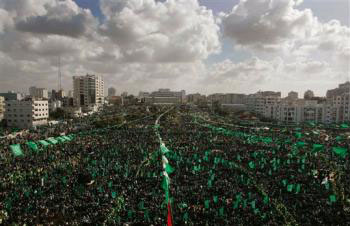 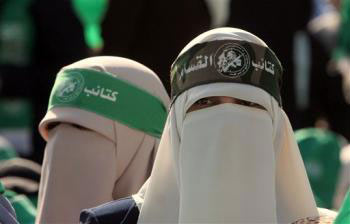 That soldier they were mocking is their multi-year hostage, Gilad Shalit. Yup, this is Islamic “civilization,” folks. Surprised they didn’t re-enact the Nick Berg video. That’s the level of entertainment for these animals.

3 thoughts on “Postcards from Hamastan: your tax-dollars at work!”