Kicking & Screaming: Journo Dragged From Near Air Force One

Just imagine Bush did this…!

Secret Service personnel remove Brenda Lee from near Air Force One after Lee attempted to give President Obama a letter. 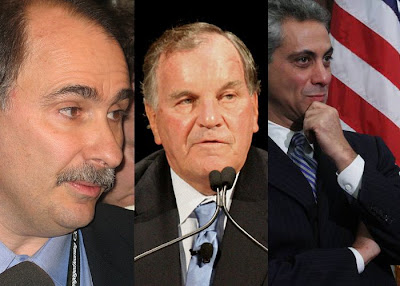 The style repeatedly demonstrated by Team Obama since landing in the White House would make Al Capone proud. The thuggery of Chicago politics is now fully on display in our nations capital. We should all be pleased as punch at what Obama has wrought within the Executive branch of our government.

The accompanying article reports the approach being taken by the White House relative to their just named SCOTUS nominee, Latina Sonia Sotomayor. It is unprecedented and it is telling.

What is publicly on display in this instance is the politics of a court nomination by intimidation. The message is unmistakable. It is: oppose us and we will come after you with a vengeance.

More from the Real World