Just in from a group of very concerned American patriots: 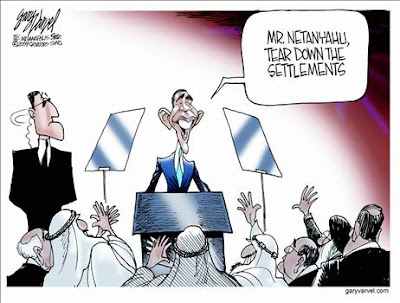 Subject: Fw: HB 1388 PASSED
Wake Up America!!! Wake Up!! Rome let the barbarians enter freely! and the rest is history! Please pass this on……

This is absolutely appalling!
There is a link at the bottom that shows the executive order.

Something happened… H.R. 1388 was passed behind our backs. You may want to read about it.. It wasn ‘ t mentioned on the news… just went by on the ticker tape at the bottom of the CNN screen.

Obama funds $20M in tax payer dollars to immigrate Hamas Refugees to the USA. This is the news that didn’t make the headlines…

By executive order, President Barack Obama has ordered the expenditure of $20.3 million in “migration assistance” to the Palestinian refugees and “conflict victims” in Gaza .

The “presidential determination”, which allows hundreds of thousands of Palestinians with ties to Hamas to resettle in the United States, was signed on January 27 and appeared in the Federal Register on February 4.
Few on Capitol Hill, or in the media, took note that the order provides a free ticket replete with housing and food allowances to individuals who have displayed their overwhelming support to the Islamic Resistance Movement (Hamas) in the parliamentary election of January 2006. ;

Let’s review….itemized list of some of Barack Obama’s most recent actions since his inauguration:

His first call to any head of state, as president, was to Mahmoud Abbas, leader of Fatah party in the Â Palestinian territory.

His first one-on-one television interview with any news organization was with Al Arabia television.

His first executive order was to fund/facilitate abortion(s) not just here within the U. S. , but within the world, using U. S. tax payer funds.

He ordered Guantanamo Bay closed and all military trials of detainees halted.

He withdrew all charges against the masterminds behind the USS Cole and the “terror attack” on 9/11.

Now we learn that he is allowing hundreds of thousands of Palestinian refuges to move to, and live in, Â the US at American taxpayer expense. These important, and insightful, issues are being “lost” in the blinding bail-outs and “stimulation” packages.

PLEASE PASS THIS ON… AMERICA NEEDS TO KNOW

WE are losing this country at a rapid pace.