Our enemies are succeeding in our destruction. Self-hatred and denial of our own peoples historical achievements, our culture, civilization and way of life is systematically perverting our society beyond recognition.

Obama’s Cloward-Piven spending and theÂ Occupy Wall StreetÂ movement make it obvious that America’s enemies have now reached the final stage beforeÂ the establishmentÂ of totalitarian collectivism: destabilization.Â You’ll never get a clue what’s being done to this country from the complicit “mainstream” media. But a KGB expert who defected to the good guys was explaining it for us back in the 80s. Yuri Bezmenov tried to warn us: Â The End Game UnfoldsÂ (Moonbattery)

AÂ Somerville principal has opened fire on cherished American holidays, blasting legendary explorer Christopher Columbus for “atrocities” and saying “we need to be careful” about celebrating Thanksgiving in a scathing email to teachers â€” who are already under orders not to let the kids dress up for Halloween.

“When we were young we might have been able to claim ignorance of the atrocities that Christopher Columbus committed against the indigenous peoples,” wrote Kennedy School Principal Anne Foley. “We can no longer do so. For many of us and our students celebrating this particular person is an insult and a slight to the people he annihilated. On the same lines, we need to be careful around the Thanksgiving Day time as well.”

Mayor Joseph Curtatone said, “She raises a fair point. History is messy.” School Superintendent Tony Pierantozzi said her “intention is to be very, very sensitive to all of the many, many cultures” of Somerville. Foley said she just wanted to “open up a conversation.”

“When I grew up, I was taught from a very European perspective of history and it was both embarrassing and enlightening to me when I learned other perspectives,” Foley said. “I want our children and families to know that we are aware of those other perspectives.”

When pressed on the “atrocities” of Columbus and misdeeds of the Pilgrims, Foley said she wasn’t going to “dwell on that.”

“I have friends who are Native American. I have friends from the islands in the Caribbean. I’ve heard their perspective on different things that we say and do â€” their versions of history,” said Foley.

But some historians say the K-8 educator needs to do her homework.

Carol Delaney, author of “Columbus and the Quest for Jerusalem,” said the Italian explorer has been “terribly maligned.”

“He was not the one going off marauding,” she said. “There were some atrocities that happened but he was generally not involved.”

Charles C. Mann, author of “1491” about the interactions between Indians and Europeans, said Thanksgiving is “sort-of a made-up holiday” but it’s his favorite, bringing families together in gratitude.

“I don’t see why it’s such a terrible thing,” Mann said.

U.S. Rep. Michael Capuano (D-Somerville) said historical figures shouldn’t be judged by today’s standards: “Christopher Columbus and the Pilgrims may have had shortcomings, but they also represent the adventurous, inquisitive side of our heritage and we should recognize that they played key roles in the foundation of our great nation.”

Of the Somerville schools’ ban on Halloween costumes, Pierantozzi said, for some students’ families, “Halloween is problematic.” He cited its connections to witchcraft, adding, “Some of our students come from cultures where kids are frightened by it.”

But Somerville mom Michele Campbell called the holiday hoo-ha a joke: “Let the kids enjoy them.”

-â€” jessica.heslam@bostonherald.com
Can’t somebody tell this insolent putz to take his feet of our furniture?
The problem with public housing is that the residents are not the owners.
The people that live in the house did not earn the house, but were loaned the property from the true owners, the taxpayers.
Because of this, the residents do not have the “pride of ownership” that comes with the hard work necessary.
In fact, the opposite happens and the residents resent their benefactors because the very house is a constant reminder that they themselves did not earn the right to live in the house.
They do not appreciate the value of the property andÂ see no need to maintain or respect it in any way.
The result is the same whether you are talking about a studio apartment or a magnificent mansion full of priceless antiques.
If the people who live there do not feel theyÂ earnedÂ the privilege, they will make this known through their actions.
What do all these pics have in common? 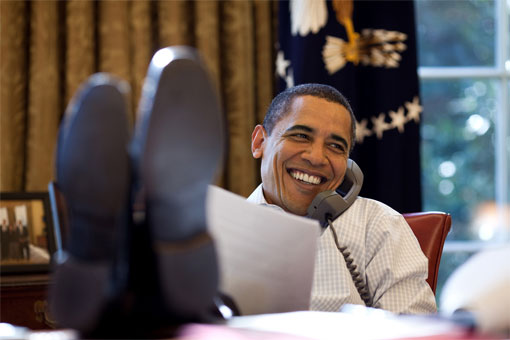 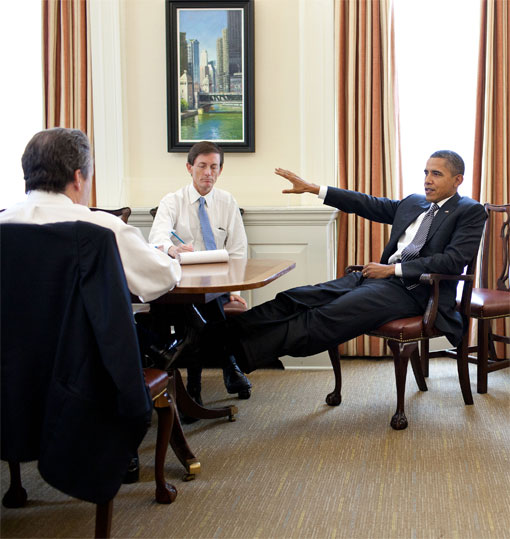 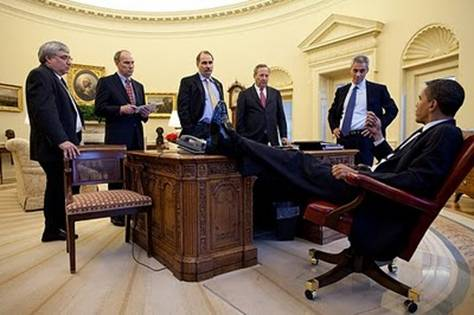 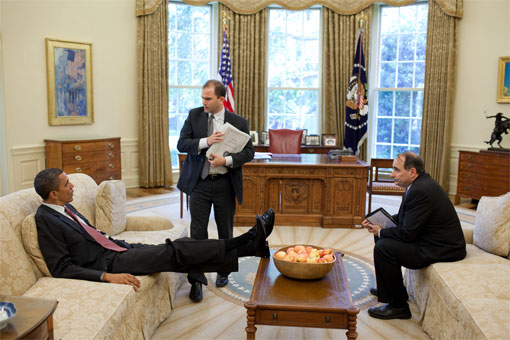 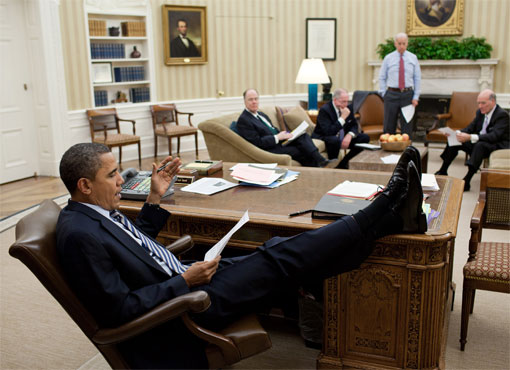 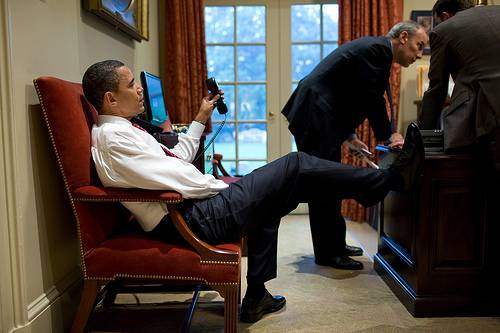 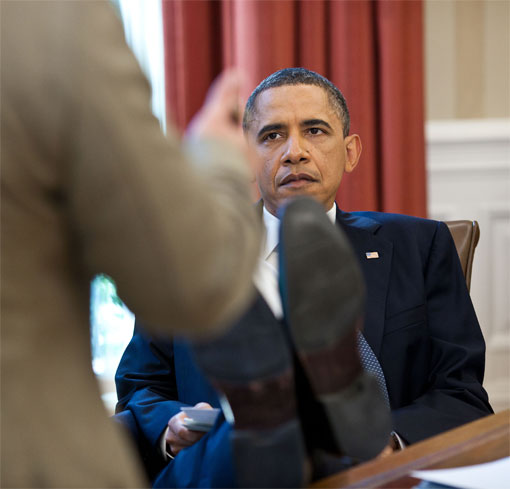 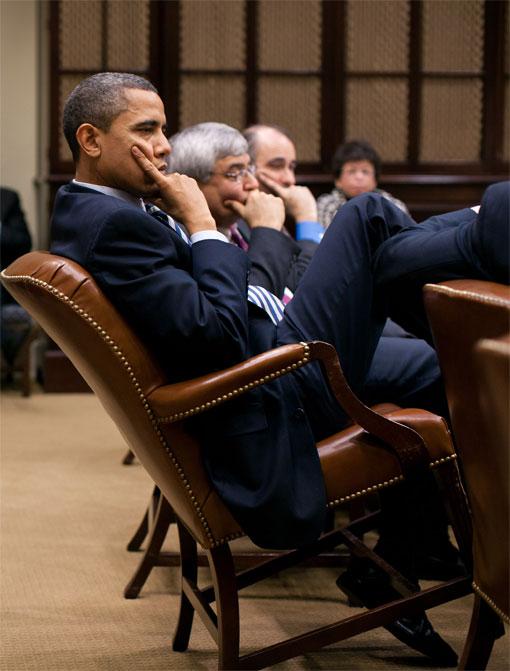 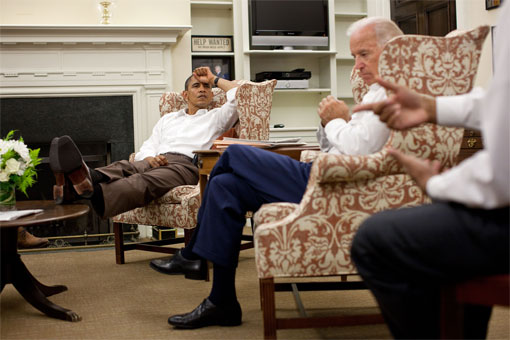 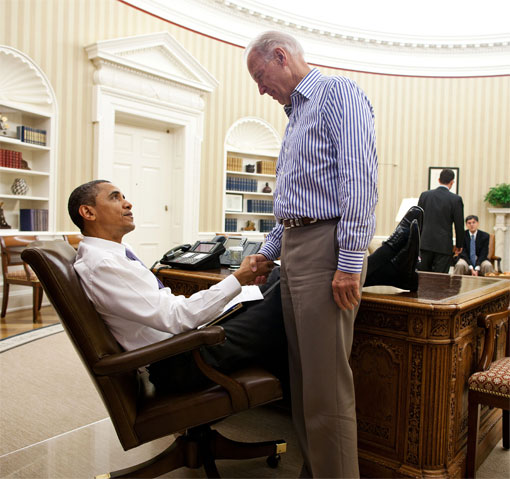 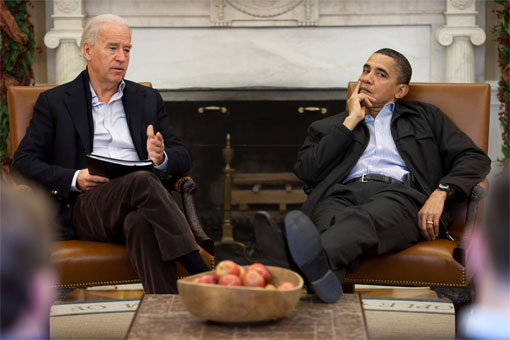 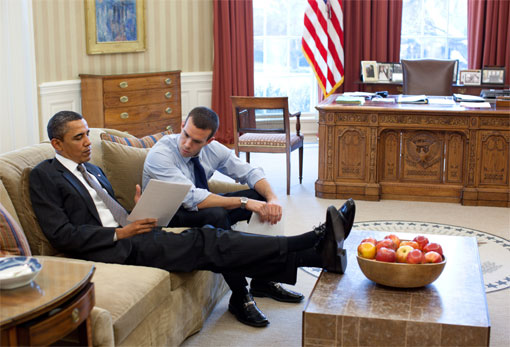 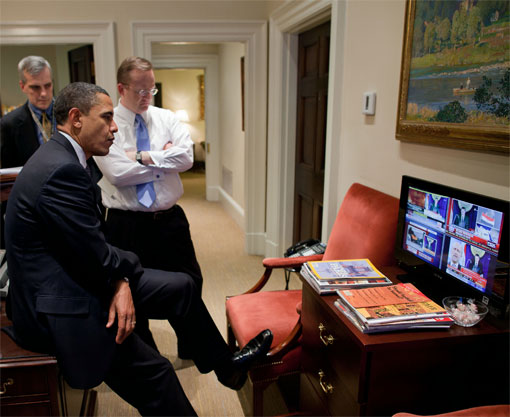 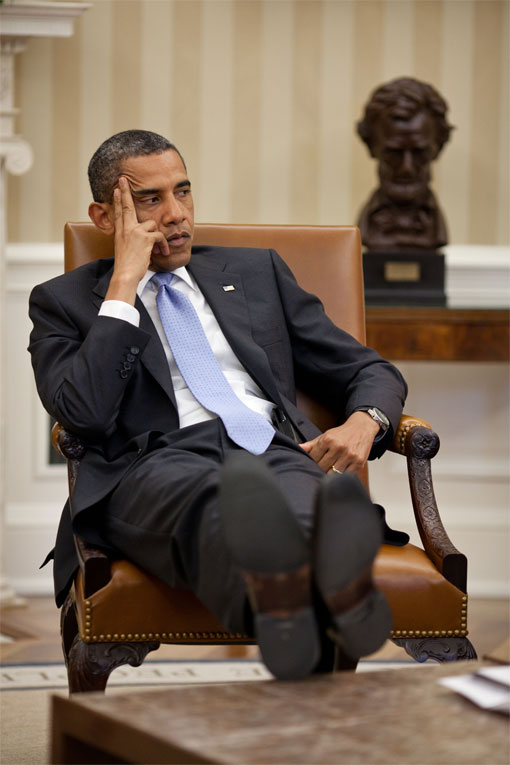 7 thoughts on “Whom the Gods wish to Destroy, They First Make Mad….”