Lawrence of Arabia living rent free in their heads. Petrodollars fill their bank accounts
.
From the Elder:
.
Israel committing “Holocaust” in UK Parliament

He was celebrated by the terrorist organization because three of his sons – Ayman, Mohammed and Osman – have all been “martyred.”

At least he was old enough to see his children die, which is a positive thing in the Palestinian ArabÂ culture of death.

Here he is, showing the overabundance of love and kindness that he was known for and that he successfully taught his children. 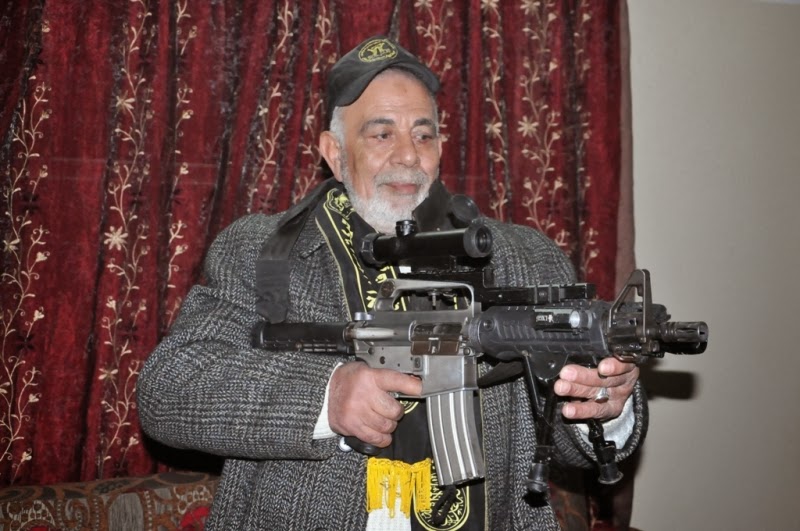 TheÂ Fatah platform that is in force todayÂ supports the continued use of terror.

(Disingenuously, it claims that “â€­Fatah always rejected targeting civilians anywhere” which is soÂ laughably ridiculousÂ that one can only say that they regard no Israeli Jews as being civilians.)

Even more interesting is that while the platform insists that killing Jews in Israel is a legal right, they mention in their strategy that they want to have closer ties with Israel’s “peace camp.” Amazingly, no one in the “peace camp” has anything bad to say about their being manipulated by a party that justifies murdering them.