Jamaat-ul-Ahrar clearly states it is part of the jihadist project to impose a global caliphate.

This is a Taliban splinter group- the Taliban who Obama has elevated to a “legitimate partner” forcing NATO and President Karia to work with and recognize. – Â Pamela Geller

Egyptian TV features 9/11 denialÂ (from the Elder of Ziyon) 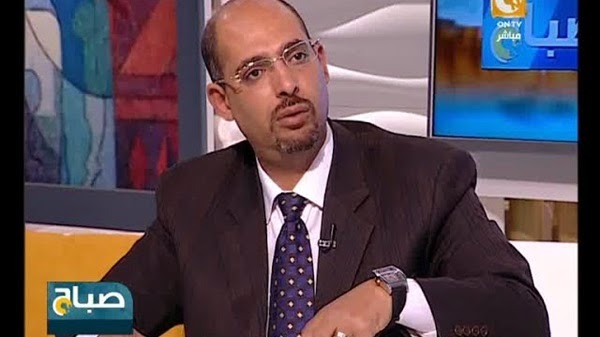 Egypt’s ON TV today featured “member of the Historical Society” Dr. Amr Sonbol, where he discussed his “research” on 9/11.

According to Sonbol, the planes that hit the World Trade Center were remotely controlled drones. But to control them, the Mossad had leased 5 floors in a building that overlooked the towers, because, somehow, the controllers had to be in the vicinity of the towers to do their job. How exactly that works when the planes were diverted from their original flight paths from hundreds of miles away is a little fuzzy.But, we are assured, that it would have been technically impossible to do the attacks otherwise.

Also, of course, many Jews didn’t come to work that day in lower Manhattan.

HeÂ also saidÂ that Mohammed Atta, who was a hijacker of the remotely controlled planes, was really an American air force pilot based out of Hamburg.

He has previously accusedÂ the “Jew” George SorosÂ of writing the 2012 Islamic Brotherhood constitution when they were controlling Egypt.

So this guy is perfect to discuss matters on Egyptian national TV.