That’s how the Turk Bulletin reports it.

Masked Arab rioters threw fireworks and rocks at security forces on the Temple Mount on Wednesday, in what has become a tradition of riotous violence before the major Jewish holiday of Sukkot.–Video of Muslims burning part of their “third holiest site”Â (EoZ) 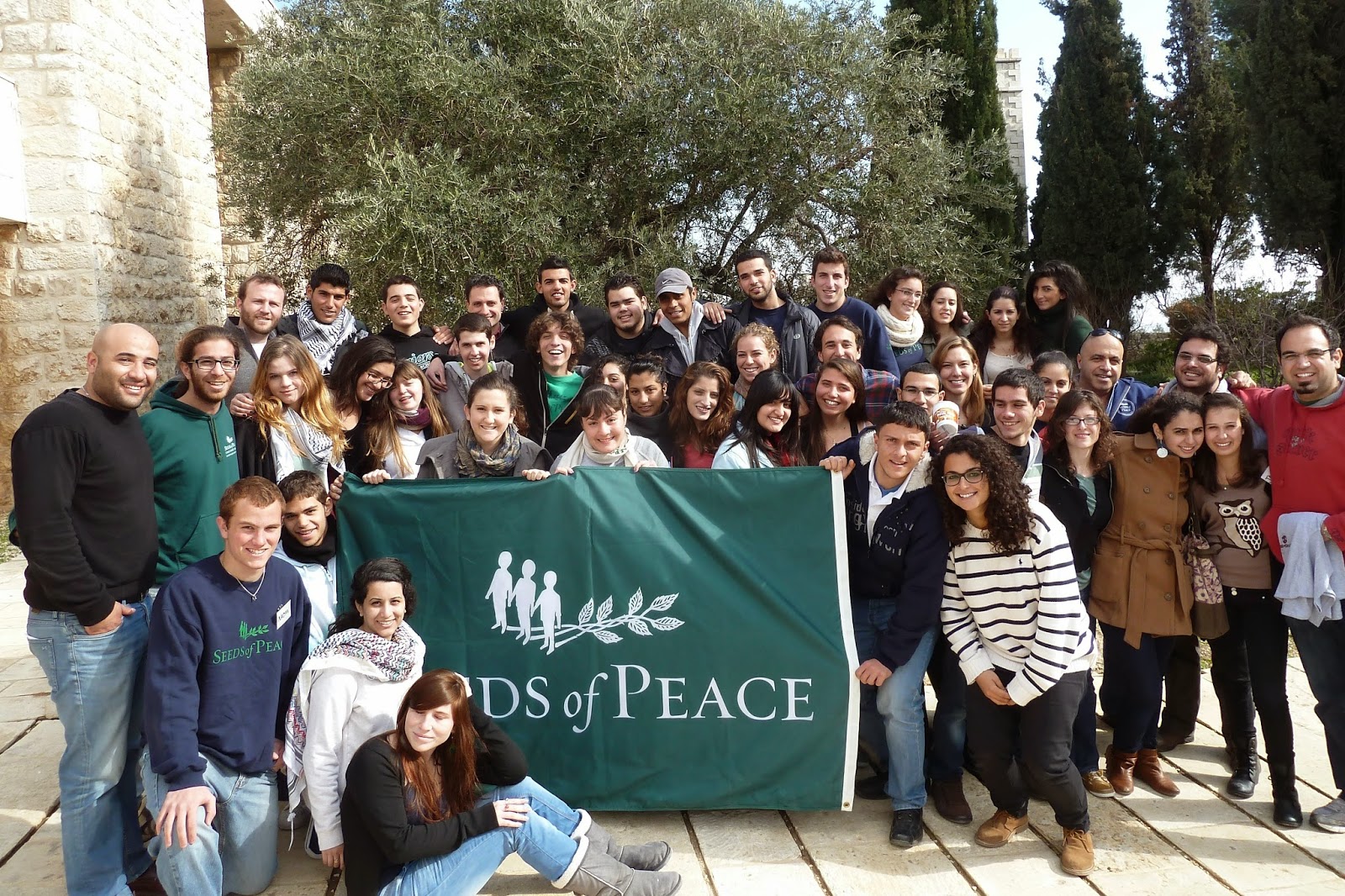 Here’s a fascinating peace on why all those Western-funded efforts at ‘co-existence’Â haven’t led to peace or co-existence.–Read the whole thing