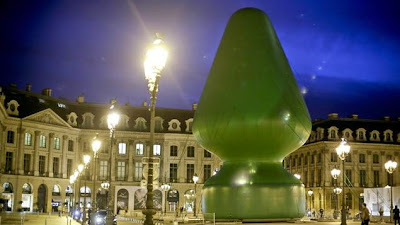 6 thoughts on “No future for hijabbery in France”