Imam Kamil Mufti’s message was direct: Islamophobia continues to plague the Muslim community. Mufti mentioned recent events, like a question posed to Donald Trump on how to rid the country of Muslims — to which Trump responded, that he’s looking into it. 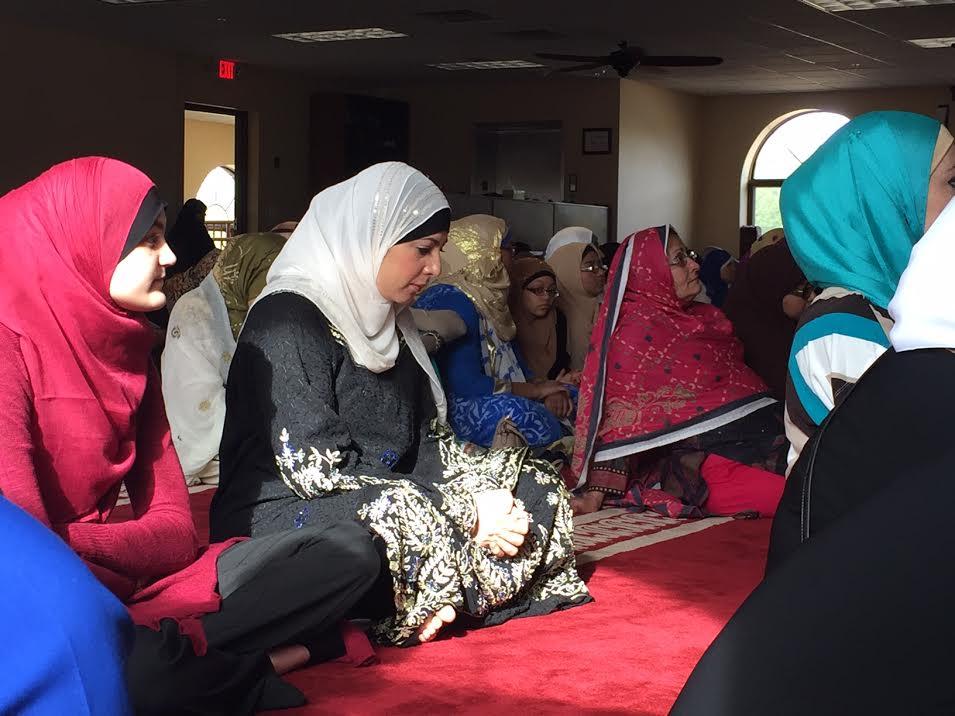 “This last week, Americans have seen the real face of Islamophobia,” Mufti said. “We have been painfully reminded that there are people who love to hate us.”

Chinese Muslims in the Xinjian region have been dealt another vicious blow with Chinese authorities banning common Muslim names for the Uyghurs in…  – World Bulletin
.
It would be easier to let them keep their Arabic names. The soldiers of allah will remain loyal to Islam either way; it will be just harder to identify them….
.

Israel to use live ammunition on stone throwers

Israel is now permitting itss police troops to fire on Palestinian and other stone-throwers when civilian lives are considered to be at “risk”, and not just in self-defense. The Security Cabinet has also approved a 4-year minimum sentence for stone throwing, reports RT.–World Bulletin / News Desk
.

The horror, the horror!

Israeli police have put in place an age restriction for Muslims in Jerusalem as well as limiting the slaughter of livestock to only a handful of “permitted” sites.

“Let me into your country or I’ll leave.”

Mark Levin To Pope: Why Are You Talking About Climate Change And Ignoring ISIS’ Slaughter Of. Christians?

The Pope’s arrival in the United States has occasioned a wide range of opinions about things he’s said, and a good deal of consternation about his emphasis on… RIGHTWINGNEWS.COM

#IStandWithAhmed: “The whole family is stupid and they duped us”

“Al-Taqiyya” is the art of using lies and deception to promote Islam. Here in the West, we are so petrified of offending Muslims, all they have to do is sort of pretend that someone may have slighted them and we all drop to our knees and start apologizing.

“This kid was not making a clock and innocently taking it to school. He was committing a crime by deliberately taking a device to school that looked like a bomb. The entire world fell for it including the president of the United States. All they did was pull the guts out of an old alarm clock and throw it in a pencil box. It’s the farthest thing from a homemade clock (and not that far from a bomb).

“The more we cower in fear, the more powerful Islam gets. Islamophobia isn’t a scourge on Western culture. It’s a fake tool used by our enemies to overpower us. We need to stop being afraid of it and accept that being suspicious is part of war.”

Believe that Muslim face coverings have no place in Canada?
The Rebel Store has the t-shirt for you: “Separation of Mosque and State”
https://the-rebel-store.myshopify.com…