Say Islam is a religion of peace or we kill you!

The Muslim world is battling perceptions of Islam following the terror attacks in Paris and has urged against attacking Muslims in response, saying that Islamic State does not represent them.

Eyes have turned particularly towards Muslim religious leaders in the Middle East, who have been asked to respond. They have come back with a single, clear message: ISIS does not represent Islam.  (you can read more of this rubbish below the fold).

Moronic hubris from a deceased mind

French Amb on Trump Gun Rights Claim: ‘Only in the Movies’ Does Someone Use a Gun to Defend Himself

These types are all marinated in arrogance and socialist supremacy.

This is from the “conservative” Sarkozy: Read it and weep.

In the wake of Islamic State’s terror attacks in Paris on November 13, Muslims have been battling more than ever with people’s perceptions of them and their faith. Since attacks on the French capital, perpetrated by the Sunni organization, wall-to-wall condemnations have been heard throughout the Arab world.

Eyes have turned particularly towards Muslim religious leaders in the Middle East, who have been asked to respond. They have come back with a single, clear message: ISIS does not represent Islam. 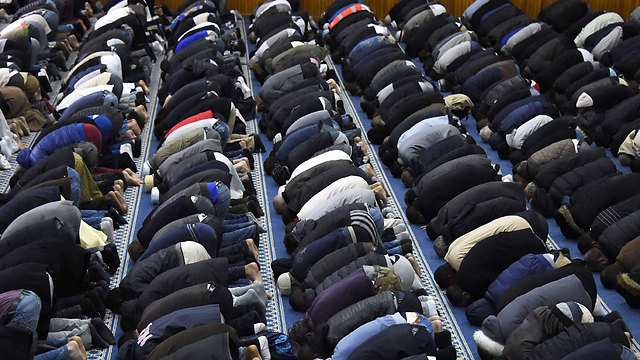 With military and intelligence battles against the Islamist terror organization ongoing, a terror attack such as the one witnessed in Paris brings with it the potential for hostile perceptions of Muslims and their religion. Last Saturday, one day after the terror attacks in Mali (in which Western tourists, including an Israeli, also died), Muslim leaders in Egypt convened an emergency meeting.

Ahmed al-Tayeb is the sheikh at Al-Azhar, Sunni Islam’s most important university. Noting at the meeting the destructive potential of the terror attacks, he said that there was no solution to “terror under terror.”

“It’s a mistake to connect Islam with terror attacks in which Islamic slogans are heard. I implore those in the West not to respond to these attacks with attacks against Muslims in their countries,” al-Tayeb said. 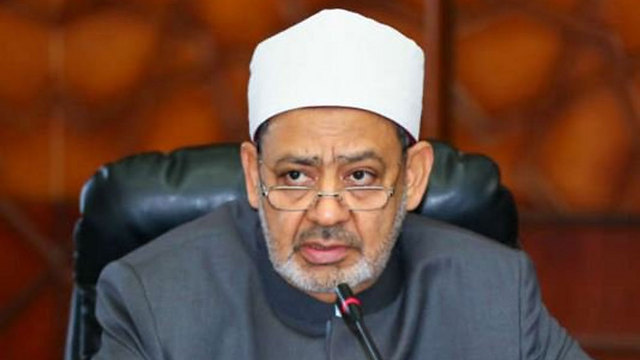 Ahmed al-Tayeb, the sheikh of Al-Azhar in Egypt.

Another Sunni religious leader at the meeting condemned the actions of ISIS: “There is no place for the terror that struck Paris, a city of knowledge and culture, and killed its citizens, nor for what happened in Mali afterwards.

“Terrorism is an ideological and spiritual sickness that always seeks justification in scripture that is unclear or has a double meaning,” he added.

It should be noted that in the last few days, a fatwa allowing for the killing of women and youths classified as “infidels,” has been under scrutiny in Saudi Arabia. The fatwa, issued 20 years ago by a cleric who is no longer alive, has been adopted by ISIS

A fatwa is the legal opinion or learned interpretation that the Sheikhul Islam, a qualified jurist or mufti, can give on issues pertaining to the Islamic law.

However, a leadership council in Saudi Arabia adopted the same condemnation as the Sunni cleric in Egypt. “Islam does not recognize these attacks and they are contrary to our values,” the council said in a statement last Saturday. The statement was released following the debate about the fatwa, which the council claims was taken out of context.

In Morocco, another Sunni kingdom trying to battle against the influence of ISIS, a different measure has been taken. Following the attacks in Paris, the top religious council in the country, headed by King Mohammed VI, published a fatwa under the heading: “What jihad is and isn’t.”

Among other things, the fatwa clarifies that jihad is a war for the sanctity of God and not “terror, attacks and scaring people out of their sense of security – Islam bans everyone from these forbidden acts.” 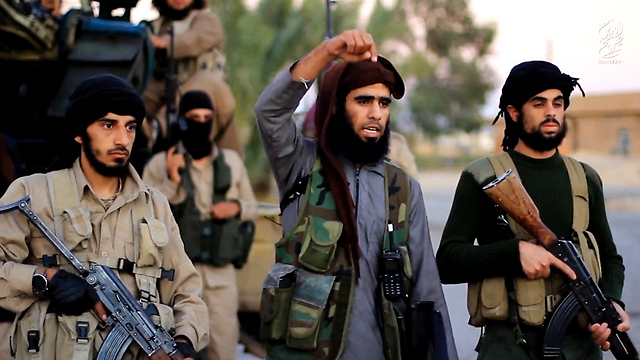 Islamic State in a video released after the Paris attacks.

The fatwa also says that there are many different ways to carry out jihad – for example a “jihad of thought” or “jihad of the pen.” According to religious leaders in Morocco, physical battle is the last resort in jihad, and even that step can only be taken once all attempts at peaceful measures have failed.

Morocco has also granted considerable assistance to France since the attacks, including providing information on the “mastermind” who was behind the plan and who was killed. Last month, his little brother was arrested in Marrakesh.

Against IS, but also against the neighbors

Condemnations have also been heard from religious leaders in Tehran. A preacher at a mosque in the Iranian capital, Ahmed Khatami, said at the end of last week that “ISIS’s mission is to distort the image of Islam.”

Nonetheless, regional conflicts are undermining efforts to display a united front against ISIS. In Iran, only a day after the attacks in Paris, the finger was pointed at Saudi Arabia as a sponsor of ISIS.

Blame was also assigned to the US, France and, as expected, Israel. In Saudi Arabia, a cartoon was published pointing out that ISIS is not really attempting to hit Iran, thereby suggesting that Iran is sponsoring the terrorist organization.

4 thoughts on “Al-Azhar mufti: no place for the terror that struck Paris, but the West must not respond to these attacks with attacks against Muslims…”