“Nothing in the idea of secularism opposes the practice of Islam in France, provided it respects the law.”–President Hollande

What kind of law enforcement apparatus allows the close associates of a jihad murderer to mount another jihad murder plot within weeks of the first? One that refuses to acknowledge that there is a jihad threat at all, refuses to admit the existence of the motivating ideology behind these threats, and so sees each plot or attack as a discrete, isolated incident that has no connection to any other such activity. This is a direct result of the general refusal to admit that Islamic jihad is Islamic jihad.

One of the women arrested over the foiled terror attack in Paris was engaged to a man who slit a priest’s throat, it has emerged….

Suspect named only as ‘Ines M.’ was allegedly carrying a ‘last testament latter’ pledging allegiance to the terror group

A  Muslim female shot by cops was part of France’s first ever all-female ISIS terror cell which planned to attack the Gare du Nord train station in Paris this week, it was alleged today.

Ines M. – whose full surname has not been revealed – was one of three women suspected of setting up a terror cell in Boussy-Saint-Antoine, south of the French capital.

The dramatic revelation came as the packed Gare du Nord was evacuated this evening as a bomb squad detonated a suspicious package with the city on high alert. 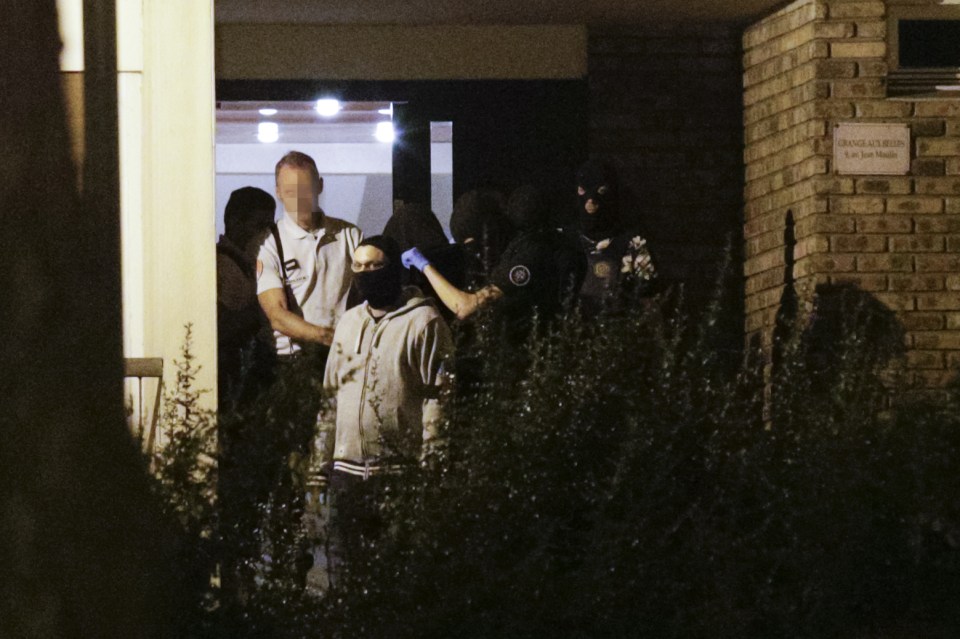 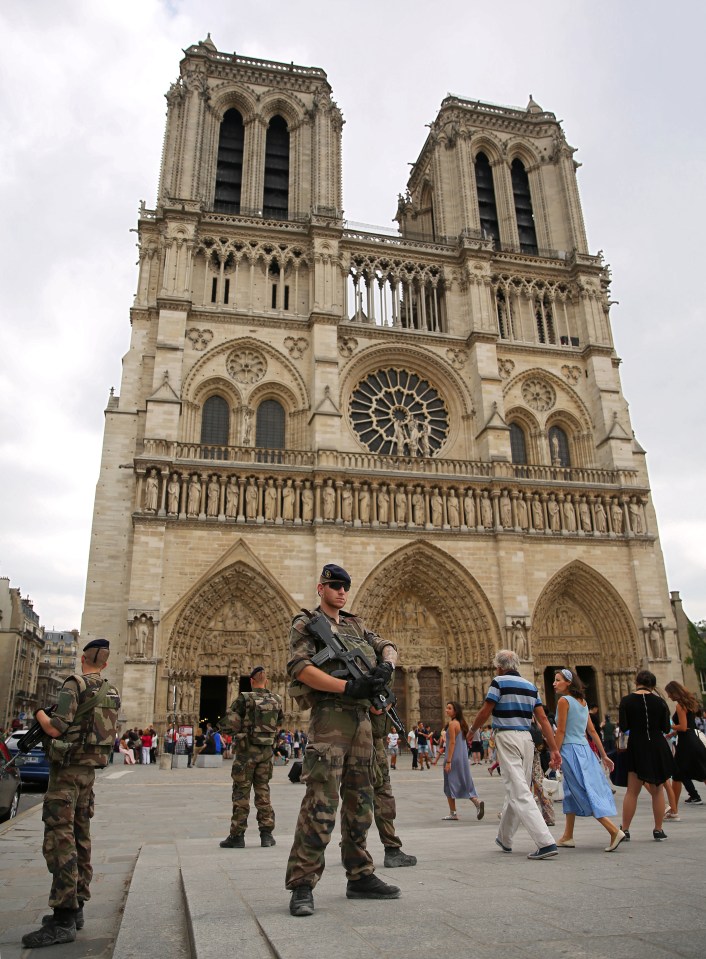 The flat they were sharing was raided on Thursday evening, when the 19-year-old is accused of wounding an officer with a kitchen knife.

He is said to have suffered ‘a light shoulder wound’, while his alleged attacker was shot repeatedly before being evacuated to hospital, where her condition was said to be stable.

Today it emerged that the female jihadi cell – the first of its kind in France – had supposedly wanted to attack the Gare du Lyon in Paris, which is one of the busiest rail stations in Europe.

Police and officers from the DGSI, France’s counter-terrorism intelligence agency, had been on the trail of the trio since Sunday, when a car full of gas canisters was found parked in Paris.

There were fears it was going to be used in a terrorist attack on the nearby Notre Dame Cathedral, which ISIS has regularly threatened.

The Peugeot 607 belonged to Ines M.’s father and sources close to the case said she and her accomplices, aged 23 and 39, had tried to set it on fire before fleeing.

The terror suspect was said to have been carrying a ‘last testament’ in which she swore allegiance to ISIS.

The letter also pledged to avenge the death of Abu Muhammad al-Adnani, the ‘ISIS spokesman’ killed by a US drone last month, it was said.

Phone tapping by the French authorities is thought to have revealed that the three women were planning to attack the Boussy-Saint-Antoine station, as well as targeting police officers.

The two older women were today being questioned in a high security police station in Paris, while Ines M. is expected to be interviewed when her health improves.

The news comes as a second car filled with gas canisters was found near the southern city of Montpellier, according to local paper Midi Libre.