Merkel has among her staff a Soros operative who seems to call the shots. Could that be the reason for Merkel’s strange behavior?

GERMAN Chancellor Angela Merkel has launched a staunch defence of her refugee policy.

The embattled leader says Europe has an obligation to take displaced people from Syria and Iraq.She also said Islam “is not the cause of terrorism” and that combatting extremism needs the cooperation of Muslim countries.In a wide-ranging speech at a Munich security conference, the German chief also vowed to work closely with Vladimir Putin’s Russia in the fight with ISIS in the Middle East.

Is this pope delusional or does he have a nefarious agenda?

This pope’njay is not kosher. 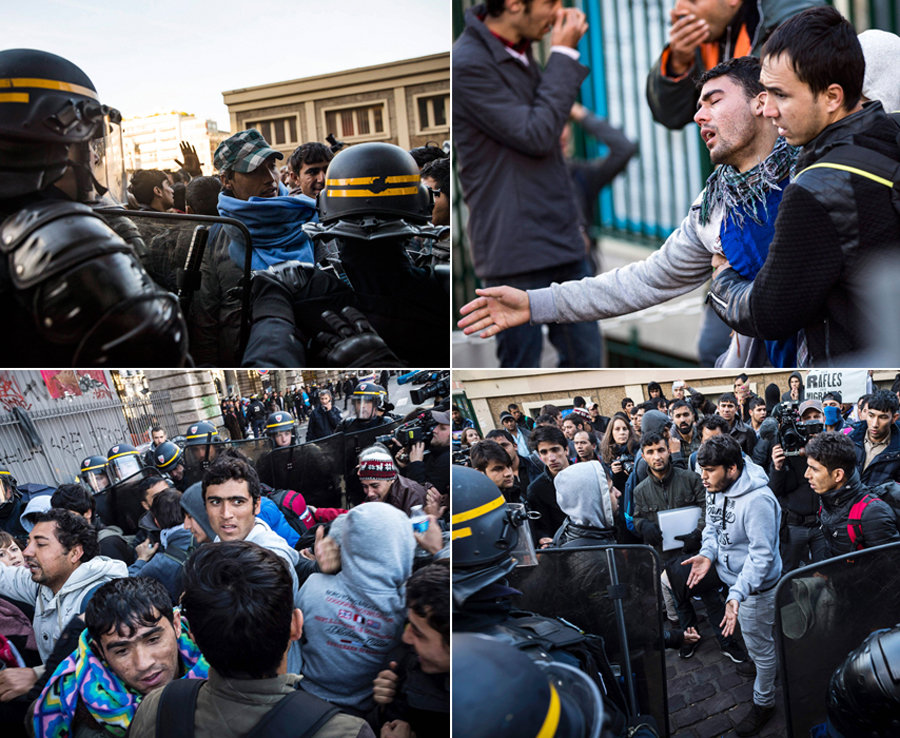 About time. But will they?

Mrs Merkel has come under fire for taking in up to one million refugees amid security concerns and a string of migrant sex attacks across Germany.After the Berlin lorry attack at a Christmas market in December, ex-UKIP leader Nigel Farage said events such as that will be “Merkel’s legacy”.Mrs Merkel had been a strong critic of Brexit, saying she had “deep regrets” about it.

She will go to the polls in September against Social Democrat candidate Martin Schulz, the former European Parliament President.

On Putin, she said Europe’s ties with Russia remained challenging, but it was important to work with them in the fight against Islamist terrorism.