We need another candlelight vigil. A washed up folk-singer who sings ‘you got a friend’, or some piano clown who can play ‘imagine no more countries’.  Has the journaille already filed their “nothing-to-do-with-Islam” and the obligatory “Muslims-fear-backlash” reports? “This is only the beginning.”

Thanks to the feckless policies of the UK government and governments all over the West, that is undoubtedly true.

Explosion, Panic and Death at Ariana Grande Concert in England 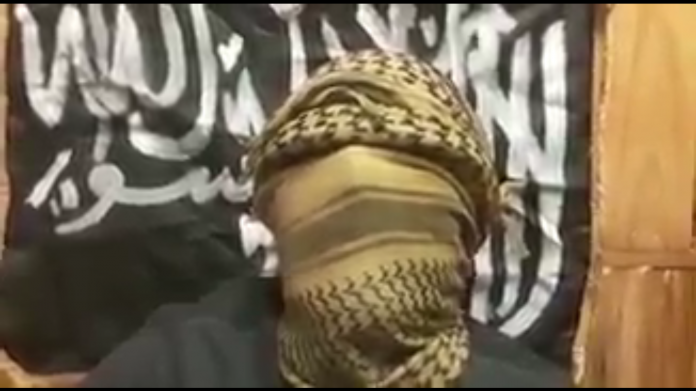 Lots of Vlad Tepes videos below the fold: