Very well. Lets hope its true and they see it through. But I won’t hold my breath.

US OFFICIALS have told rebel fighters in Raqqa to show no mercy to western ISIS jihadis over fears they could escape and continue the group’s reign of terror.

Senior US adviser Brett McGurk called for anyone who fought for the terror cult to be killed on the battlefield as soldiers celebrated the liberation of their former de-facto capital Raqqa.He warned anybody who came to the city to join the unholy jihad would die their following their involvement in the spread of the so-called caliphate.
.Mr McGurk said: “Our mission is to make sure any foreign fighter who is here, who joined ISIS from a foreign country and came into Syria, they will die here in Syria,”“So if they’re in Raqqa, they’re going to die in Raqqa.” 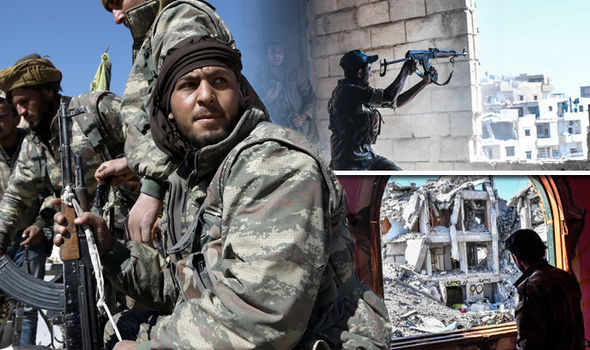 A senior government adviser has told the BBC that the authorities are not prosecuting many Islamic State volunteers, believing they should be reintegrated rather than punished.

Britain continues to expose its citizens to danger and jihad attacks. The UK is currently facing the most severe terror threat ever.

Quite some time ago, Jihad Watch reported the real reason why returning jihadists were not being prosecuted. It was because UK officials feared seeming “anti-Muslim.”

Here’s one who begs to be ‘integrated’

And in this video the Saudi owned ‘Independent ‘ is looking for suckers who buy into the bleeding heart stories of ISIL head choppers, who are all innocent and need our help because they’re being mistreated……
Arresting photos of men suspected of fighting on behalf of Isis in Mosul being held in overcrowded and stifling hot conditions in a nearby prison have emerged as the Iraqi security forces struggle to clear the city of militants. 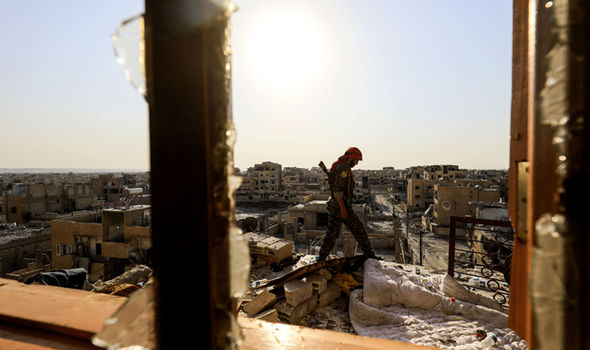 .
President Trump said: “I am pleased to announce that the Syrian Democratic Forces, our partners in the fight against ISIS in Syria, have successfully recaptured Raqqa – the terrorist group’s self-proclaimed capital city.”“With the liberation of ISIS’ capital and the vast majority of its territory, the end of the ISIS caliphate is in sight.”There are still swathes of Iraq and Syria controlled by the jihadi network, as well as pockets of support in Egypt and Libya. 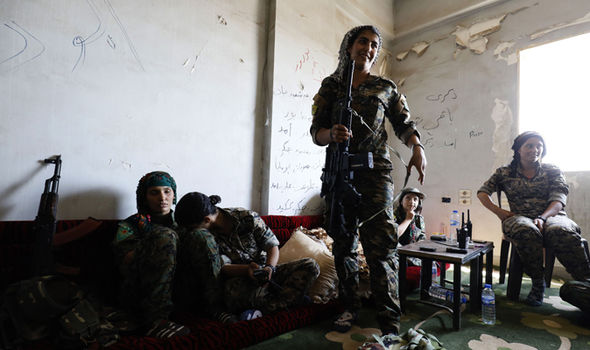 .
Meanwhile, affiliates are operating in Nigeria, Afghanistan and the Philippines and the threat of international terror remains heightened.However, the liberation of Raqqa from the cruel caliphate has dealt a significant blow to ISIS as the group runs out of places to hide from the internationally supported campaign to wipe them off the planet.President Trump added: “Together, with our allies and partners, we will support diplomatic negotiations that end the violence, allow refugees to return safely home, and yield a political transition that honours the will of the Syrian people.”