British authorities let these Muslim rape gangs operate freely for years, because they were afraid of being called “racist” and “Islamophobic” for stopping them. This BBC story falsely claims: “The report noted that there was no evidence that police and other agencies had been reluctant to investigate amid “misplaced” concerns over political correctness or allegations of racism.” In reality, those “misplaced” concerns have been noted for years. Labour MP Sarah Champion pointed it out. In Rotherham, British officials admitted this: they “described their nervousness about identifying the ethnic origins of perpetrators for fear of being thought as racist; others remembered clear direction from their managers not to do so.” 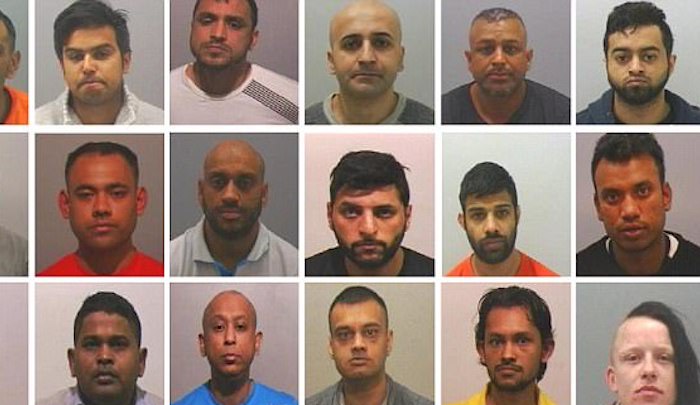