Hungary follows US in pulling out of UN migration pact

Deal is against ‘Hungary’s security interests’, says government that has taken anti-migration stand. 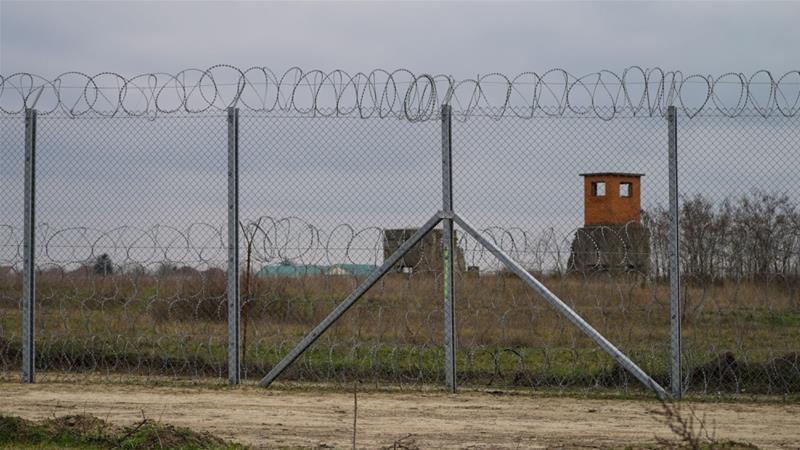 Hungary‘s right-wing government is withdrawing from a United Nations pact on migration, saying the global deal encourages movements of people which are “dangerous for the world”.

After 18 months of negotiations, the draft for the Global Compact for Migration was approved on Friday by 191 UN member nations, but not the United States, which withdrew in December saying it was “inconsistent” with its “immigration and refugee policies”.

Hungary, whose Prime Minister Viktor Orban won a third consecutive term in April on a fiercely anti-migration platform, decided not to sign the final document at a ceremony in Morocco in December.

“Its main premise is that migration is a good and inevitable phenomenon. We consider migration a bad process, which has extremely serious security implications,” Szijjarto said after a cabinet meeting in the capital, Budapest.

The European Union says it has struck a deal with Macedonia to allow border guards to be deployed if the non-EU Balkan state faces “sudden migratory challenges”.

“Hungary must step out of the approval process, and by doing so, make it clear that in no way does it consider any measure or guideline of the package to be the way forward,” he added.

Szijjarto said the country’s proposals were brushed aside during the debate of the document, which he said mostly favoured the interests of African and Latin American countries.

The text of the new treaty aims to create a worldwide framework for managing migration.

The pact is billed as the first international document on managing migration. It lays out 23 objectives to open up legal migration and better manage flows of people as the number on the move worldwide has increased to about 250 million.

Negotiations faced hurdles over how to address irregular migration, with some governments insisting that migrants who are not properly registered be returned to their countries of origin.

Szijjarto said Hungary did not trust that the pact is “legally non-binding” as stated in the document’s final version.

During his election campaign, Orban promised to stop the flow of refugees and migrantsinto Hungary and decried the so-called “Islamisation” of Europe.