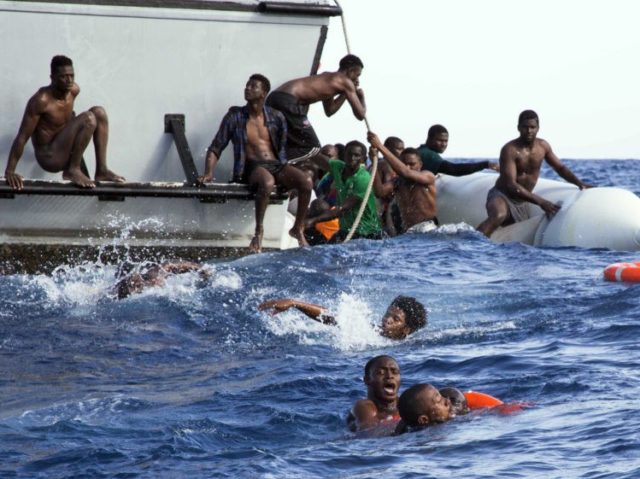 Black Pigeon Speaks argues that the insanity of importing millions of largely unassimilable and economically useless welfare colonists from Africa and the Middle East will exacerbate existing problems and tear the European Union apart: 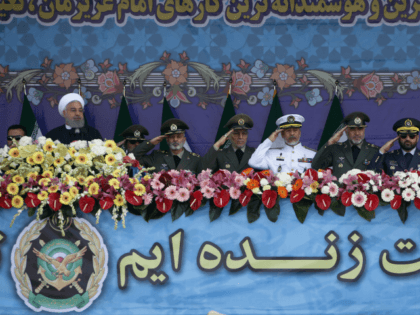 Rouhani Warns of ‘Mother of All Wars’ with USA… 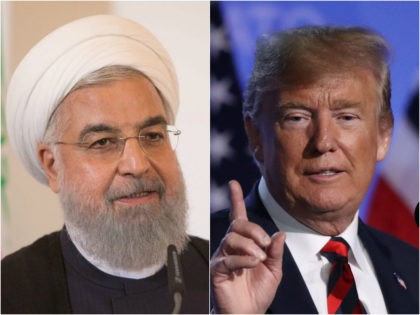 “NEVER, EVER THREATEN THE UNITED STATES AGAIN OR YOU WILL SUFFER CONSEQUENCES THE LIKES OF WHICH FEW THROUGHOUT HISTORY HAVE EVER SUFFERED BEFORE,” President Trump wrote in all-caps on Twitter. “WE ARE NO LONGER A COUNTRY THAT WILL STAND FOR YOUR DEMENTED WORDS OF VIOLENCE & DEATH. BE CAUTIOUS!” 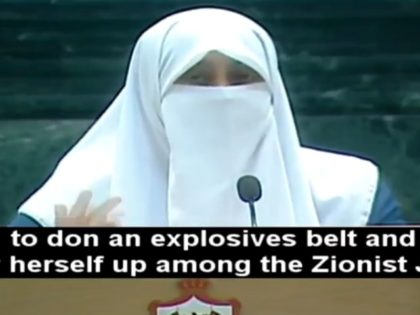 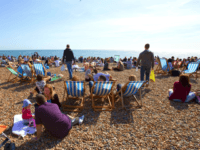 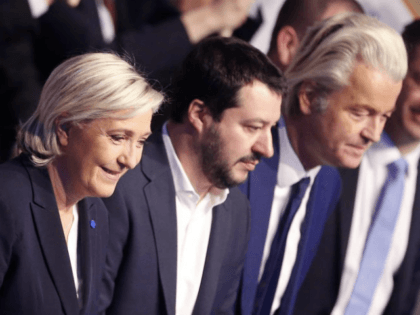 ZERO TOLERANCE … WHEN REVENUE IS INVOLVED

For Victorian coppers, motorists are simply a source of revenue.

It simply isn’t true that Victorian police are soft on crime.

Sure, they may fail to make any arrests when property and even police cars are attacked, and they may hit innocent people with $68,000 penalties when they are targets of organised violence, but the Victorian police truly step up when genuinely horrific crimes occur:

The new boss of Melbourne’s Metropolitan Fire Brigade has revealed he racked up seven speeding fines during his first few weeks on the job.

Dan Stephens took over at the MFB in June after seven years as chief of Liverpool’s Merseyside Fire and Rescue Service in the UK.

He said all seven of the infringement notices were issued for the same stretch of road on the M1 between Melbourne and Geelong, at speeds of between 105 and 115 kilometres per hour in a 100kph zone.

In non-metric terms, Stephens was caught travelling at between just three to nine miles per hour above the posted limit. In the spirit of our current pathetic shame culture, Victoria’s new fire chief actually offered to resign for his velocity wickedness.