At least 133 people were killed and over 150 injured in two suspected suicide blasts targeting election rallies in southwest and northwest Pakistan on Friday, officials and local media reported. Life is cheap in Pakistan. 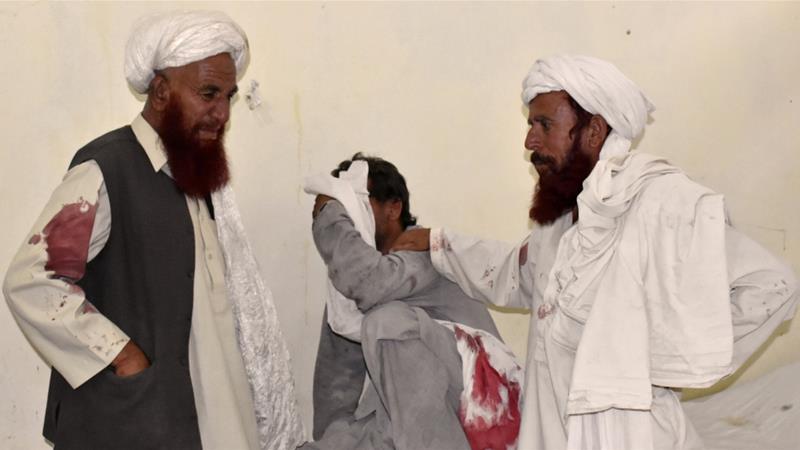 The attacks raise fears of increased violence as the country prepares for a general election later this month. Degenerates having a jolly good time, clueless to the end…. 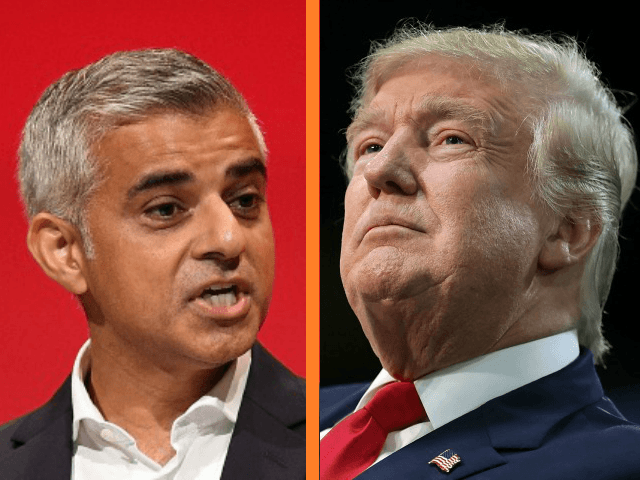 U.S. President Donald J. Trump has issued a damning indictment of London Mayor Sadiq Khan, saying he has done a “terrible job” on terrorism and crime.

“I think allowing millions and millions of people to come into Europe is very, very sad,” the President told The Sun, ahead of his working visit to the United Kingdom.

“Take a look at the terrorism that is taking place. Look at what is going on in London. I think he has done a very bad job on terrorism,” he added.

Khan, who (in)famously suggested that terrorism was “part and parcel of living in a great global city”, admitted that there were around 200 former Islamic State fighters at large in the British capital shortly after the London Bridge terror attacks.

Trump says UK is “losing its culture” due to migrant influx, May praises migrants’ “fantastic contribution” 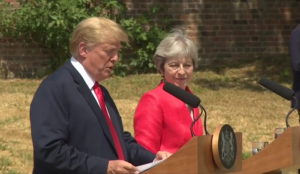 Theresa May is a very strange creature.

“Theresa May praises the ‘fantastic contribution’ made by immigrants as she dismisses Trump’s claims Britain is ‘losing its culture’ because of the influx,” by Iain Burns and Kate Ferguson, Mailonline, July 13, 2018:

Theresa May today hit back at Donald Trump’s incendiary warning Britain is ‘losing its culture’ because of immigration.

The Prime Minister said that immigrants from all over the world have made a ‘fantastic contribution’ to life in the UK.

Although she also stressed that Britain will end free movement when the country quits the European Union.

One thought on “Theresa May praises “fantastic contribution” of Mohammedan occupiers”