All but about 18 of those aboard are Eritrean; the others are from Somalia, Syria and Sudan.

The Attack on Western Civilization — Why Don’t Europeans Care About Their Countries? 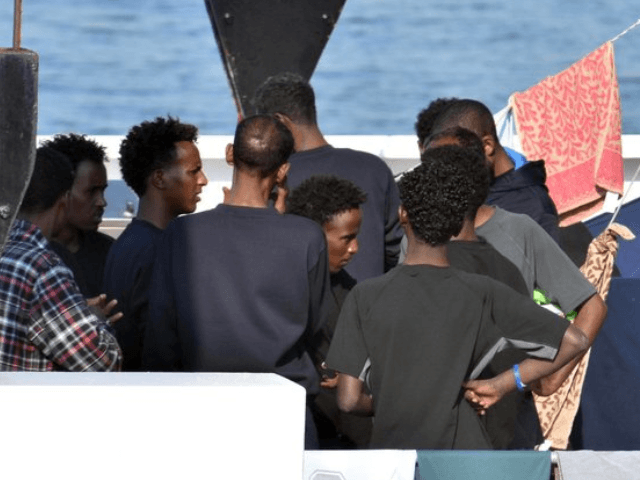 ROME (AP) — Many of the 150 migrants stranded aboard a coast guard ship for a ninth day began a hunger strike Friday out of frustration that Italy won’t let them disembark in Sicily unless fellow European Union nations first pledge to take them, authorities said, in the latest standoff provoked by Italy’s anti-migrant interior minister.

“They can do whatever they believe,” Interior Minister Matteo Salvini tweeted, shrugging off the development that migrants were refusing meals aboard the Italian coast guard vessel Diciotti. The ship rescued them on Aug. 16 from a foundering human trafficker’s boat in the central Mediterranean, and for days now has been docked in the port of Catania, Sicily. Germany: Increased Facebook Use Blamed For ‘Attacks’ on Migrants

That means there are no ‘attacks’ at all. There are only people like you and me speaking their minds. And they are being criminalized by the ruling Marxists. 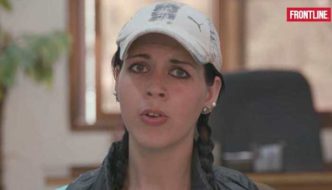 This is the woman whose husband bought two Yazidi sex slaves and kept them in their home; she justified this.

Prosecutors today announced more serious charges against Samantha El Hassani, an American woman who traveled to the Islamic State with her family in 2015 and who was charged with lying to the FBI last month. 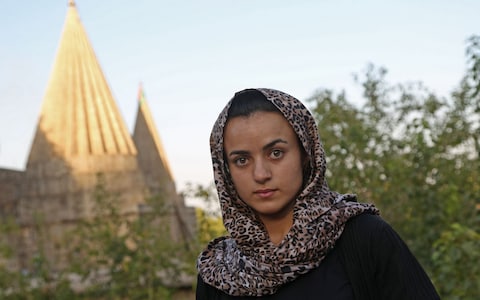 Ashwaq Ta’lo, 19, at the Lalish temple in northern Iraq in tribute to Isil’s victims

There was no mistaking him, the man standing just a few feet away. Ashwaq Ta’lo could never forget the smell of his breath, his wiry beard, that distinctive gait. She had spent three months as his (sex) slave after all.

The man was one of the Islamic State commanders who kidnapped Ashwaq, her four sisters and five brothers back in the Yazidi homeland of Sinjar in northern Iraq that sweltering summer of 2014.

But there he was in front of her in 2018 on a street in rainy Stuttgart, Germany – the country which had offered her refuge. A country where she had come to feel safe.

Ashwaq was just 15 when Isil militants laid siege to the ancient region of Sinjar, displacing hundreds of thousands and committing… 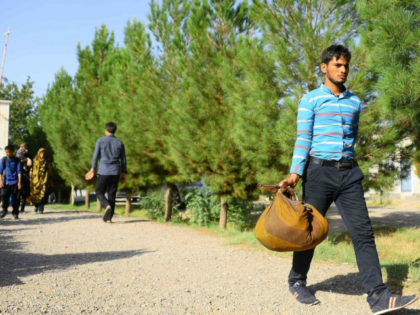 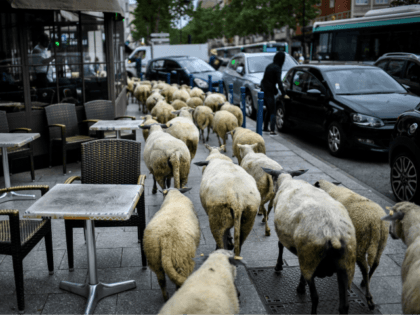 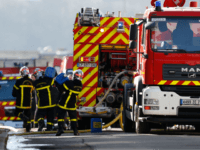