Ann Coulter: I Want Trump to ‘Destroy the Media’ if Nothing Else 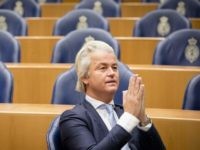 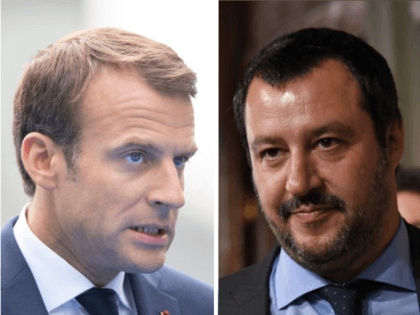 And these miscreants keep telling us that the implementation of the Kalergi plan is just a conspiracy theory….

Macron Declares War on Salvini-Orban Bloc, ‘I Am Their Chief Adversary’ 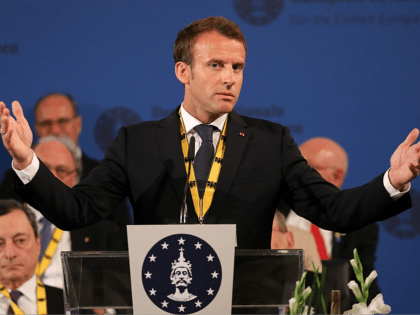 He leads the European force that backs migration, he’s the leader of those parties who back migration to Europe, and on the other side there’s us who want to stop illegal migration,” said Prime Minister Orbán, according to Politico.

The Hungarian premier added that he believed Macron, who has yet to join a European Parliament group, wants to “blow up” the centre-right European People’s Party to which Mr Orbán belongs “in the same way he has done with the French party system”.

Salvini to EU: Want to arrest me? Go ahead!

The perverts are circling the wagons: 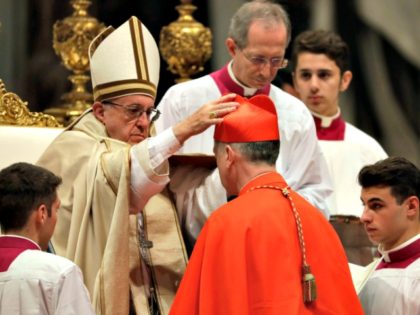 Cardinal Says Allegations Against Pope ‘Because He Is a Latino’…

That’s a lie. The racist card is out of place in this instance, since Archbishop Viganò, who authored the report, comes from the north of Italy, not far from where the pope’s family is from. 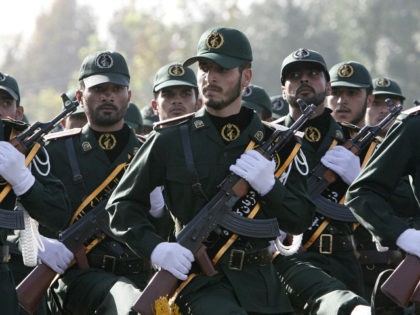 Can’t wait to see that….