Sweden: “it could have been paradise!”

Kent Ekeroth is a Swedish politician.  Because of his views on Islam he can’t go anywhere without bodyguards.

The South African government has begun the process of expropriating land from white farmers. If the landowners fail to come to an agreement with the government on a sale price, their property will simply be taken without compensation.

In other news, a man pulled out a knife in front of a police station in Catalonia and attempted an attack on police while crying “Allahu Akhbar”. One of the cops shot him dead before he could hurt anyone. The motive for the attack is unknown.

Out of sight, out of mind…. until it hits them directly in the a$$…. 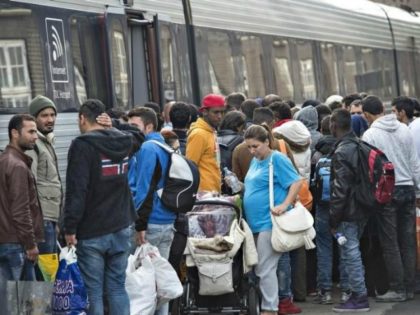 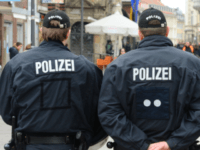 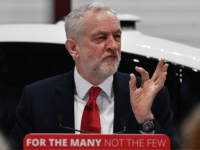 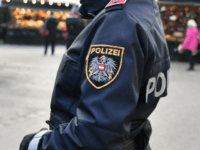 Study: 82% of U.K. Population Growth This Century from Immigration