European Commissioner for Economic and Monetary Affairs Pierre Moscovici slammed the populist Italian government as a “problem”, babbled incoherently about “little Mussolini’s” and “a “climate that looks a lot like the 1930s”.

Italian Interior Minister Matteo Salvini  came right back at him: “EU Commissioner Moscovici, instead of censuring his France that rejects immigrants in Ventimiglia, has bombed Libya, and has broken European parameters, attacks Italy and talks about many little Mussolinis around Europe.”

“You should rinse your mouth before insulting Italy, Italians, and their legitimate government,” Salvini added. Note that Salvini is lit from underneath, a technique to make it look like he’s a villain.

Anti-migrant Euroskeptic League leader and Interior Minister Matteo Salvini has earned the front cover of the latest Time magazine with a photo captioned “the new face of Europe”, calling him “Italy’s immigration czar who is leading a mission to undo the EU”.– More below the fold.

It is the citizens that need to be armed to protect themselves against the Mohammedans. There’s little the police can do to help them. 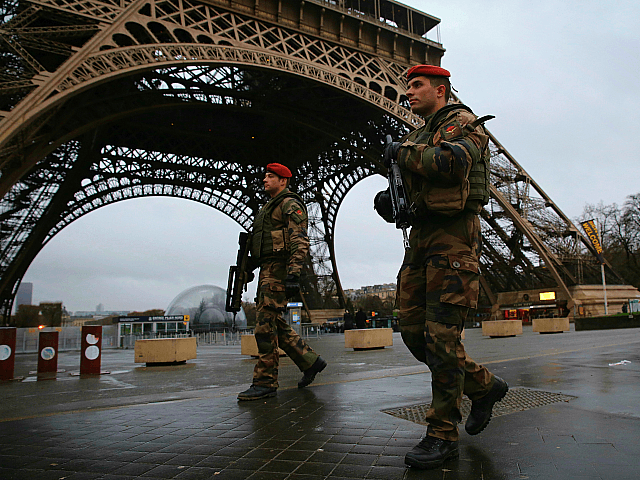 Time’s Rome correspondent Vivienne Walt speaks of Salvini as “the most feared man in Europe”, “the captain whose rocketing rise over just six months has jolted Europe’s establishment and threatens to finally upturn a political system that has reeled under a populist surge for the past three years”.

Walt says: As Europe began dealing with an unprecedented influx of migrants from the Middle East and Africa, Salvini sensed an opportunity, broadening the League’s message to encompass a trenchant nationalism (and in the process dropping the Northern from its name). “He seized on Italians’ frustrations over their debt-laden economy, sluggish growth and a more than one-third youth unemployment rate, and minted a new slogan with Trumpian echoes: “Italians first.” On EU change, Salvini was quoted as saying “I choose to change things from within”. “That is more difficult and longer and more complicated. But it is a more concrete solution.” “History will entrust us with the role of saving European values,” he tells TIME, listing among those values, “the Judeo-Christian roots, the right to work, the right to life.” He also links migrants to crime – a charge his detractors say is a racist lie. Again, he brushes off the criticism. “If I can reduce the number of these crimes, and the presence of illegal immigrants, they can call me racist all they want.”