“Islamophobes” however must be punished according to sharia. “The spread of this disease is now a serious threat to the survival of Muslims”

There is no equivalence between antisemitism and “Islamophobia.” The former is a deranged demonisation of a Jews; the latter is used to shut down debate & to vilify critics of Islam.

Once great Britain goes straight down the abyss to protect Mohammedans from criticism. There will be a huge price to pay for this folly. 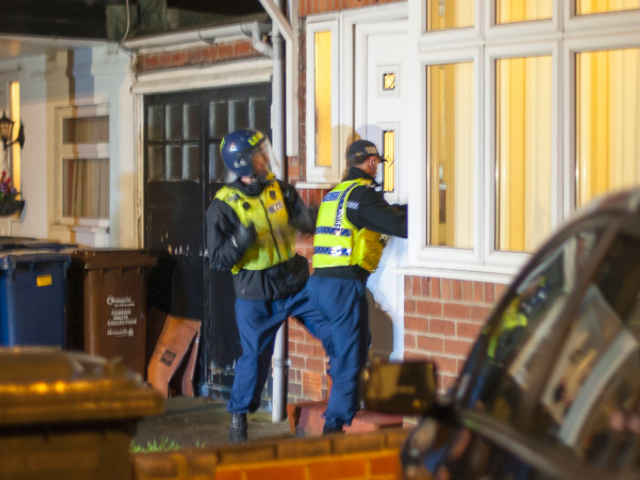 Saudi Newspaper reports: “London is more Islamic than many Muslim countries put together,” they even call British capital “Muslim London” Tales from the ‘mad mullah Khan of Londonistan’ The Muslim Council of Britain criticised Mr Bailey describing his language as ‘grotesque’ and calling on him to distance himself from ‘this divisive bigotry’.

A SURPRISE poll this week has sent shockwaves to EU chiefs after two-thirds of European citizens questioned said they do not believe life would be worse without the bloc – and half regard the EU as “irrelevant”.

The people of Europe are turning against the #EU because they see it for what it is, a cabal of elitist political gangsters who despise the voting public. The sooner it collapses, the better.