Malaysian Prime Minister: Jews are “hook-nosed…in the Holocaust it was not six million” 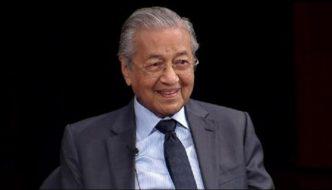 The comments made by Malaysian Prime Minister Mahathir Mohamad are ghastly enough. Worse is that they are widely tolerated. The hatred Mohamad expresses is palpable, yet:

On his visit to the UK, Mohamad was welcomed by the heads of prestigious academic institutions Imperial College and Oxford University.

Malaysia has been Islamizing more and more, and as the usual pattern prevails: the more Islamized a nation or territory becomes, the more human rights abuses become the norm. 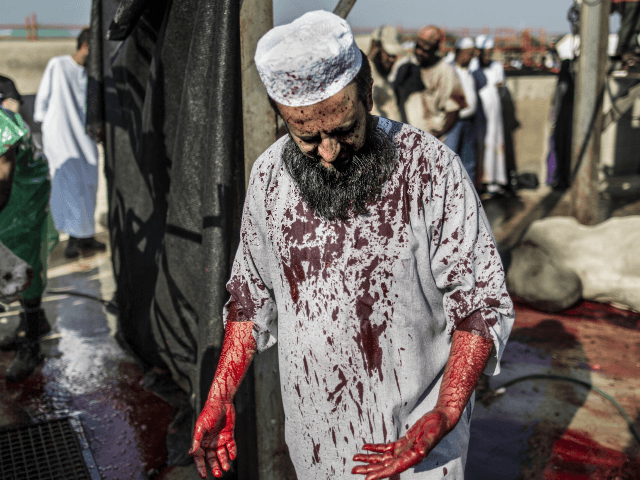 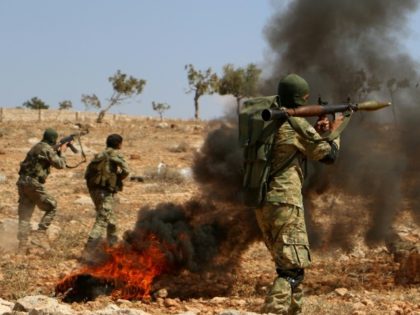 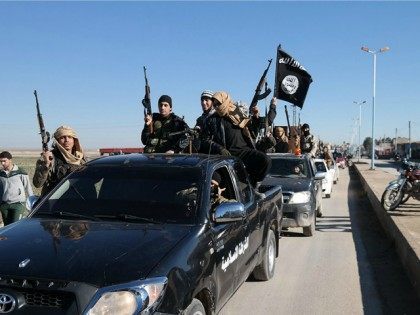 …But! Report: ISIS ‘Reconstituting a Capable Insurgent Force in Iraq and Syria’ 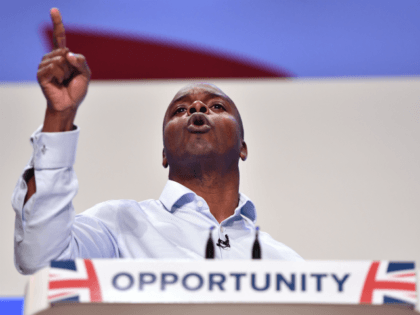 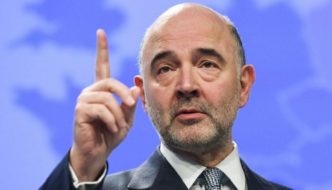 No one took notice about how the EU morphed into the EUSSR, about the communist infil-traitors who ran it, from Xavier Solana to Barroso, from Herman van Rompuy to the Juncker the drunkard. From the founder Altiero Spinelli to Federica Mogherini, all of them are (or were) hardcore communists.

But in Europe everyone acts as if it is in perfectly good order.

You’re future is being sold under your asses, you complacent dhimmies. Wake up. Bring out the pitchforks. Use them. The birthright of your children is at stake. Use what you got or loose everything you got.

The European Union (EU) must bring an end to national sovereignty over finance with the creation of a “eurozone budget” in order to kill off populist politics within the euro region, according to the Commission.

The European Union is becoming more brazenly Marxist in its advocacy for open borders (enabling the hijrah), which is the biggest threat to democracy today. The EU has already been attempting to bully sovereign states such as Poland and Hungary with threats of sanctions for not accepting its imposed quotas of migrants. Now it’s becoming even more aggressive, accusing so-called “populist” states that seek to keep their countries safe and societies free of being anti-democratic….

Economic affairs chief of the EU’s unelected executive arm, Pierre Moscovici, said that “more progress in European integration” is required to head off populism, which he described as “a major threat for our democracies, for liberal democracies, for the rule of law and for European values”.

Europe has seen the worst breaches of the rule of law since flinging its doors open to indiscriminate immigration. No-go zones (some war-like) have proliferated, as well as jihad attacks, random stabbings, anti-Semitism, and sex assaults.

“Populism” is actually the rise of reason among the people, seeking safety and protection in the face of corrupted politicians who have opted to reshape Europe via the hijrah, as jihadists have also infiltrated the refugee stream. Mosques preaching jihad have proliferated everywhere; many are foreign-funded. Still, the EU openly spreads its propaganda in the hope of keeping its citizens blind. The audacious extent of its falsehoods is well encapsulated by George Soros’ Open Society Foundations website, which declares that “the threat to Liberal Democracy” is “from the backlash against immigration and refugees.” 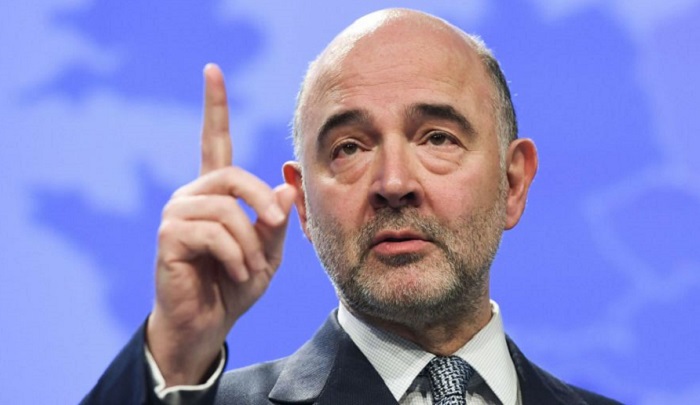 The European Union (EU) must bring an end to national sovereignty over finance with the creation of a “eurozone budget” in order to kill off populist politics within the euro region, according to the Commission.

Economic affairs chief of the EU’s unelected executive arm, Pierre Moscovici, said that “more progress in European integration” is required to head off populism, which he described as “a major threat for our democracies, for liberal democracies, for the rule of law and for European values”.

“Having a eurozone budget is absolutely decisive if we want to address the populist challenge, the burning question of inequalities,” he told an interview with Euractiv.

Speaking after a talk at New York’s European American Chamber of Commerce, Moscovici said: “The European crisis is no more an economic crisis. It is an inequality crisis. It is a political crisis. It is a crisis of delivery. We need to deliver more. That is what eurozone reform is about. It is not technical. It is highly political.”

Turning to talk of Italy, where citizens elected a coalition between the Eurosceptic, anti-establishment Five Star Movement and the anti-mass migration League earlier this year, Moscovici warned against the government’s defiance of EU diktats demanding a steep curb to public spending.

The Paris-born Commissioner, who began his political career in France’s Revolutionary Communist League, stated: “My message is that their interest, not only their duty but their interest, is to reduce the structural deficit” and in turn their public debt so they can develop investment in the economy.”….