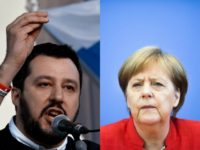 Matteo Salvini: Italy Must No Longer Be Considered a Refugee Camp

As of last night, the German authorities were still maintaining that yesterday’s firebomb attack and hostage-taking in Cologne had “no connection to terrorism.” Today the story looks a little different.

There was a firebomb attack and a hostage situation today in a McDonald’s restaurant in the mall area of the main train station in Cologne. 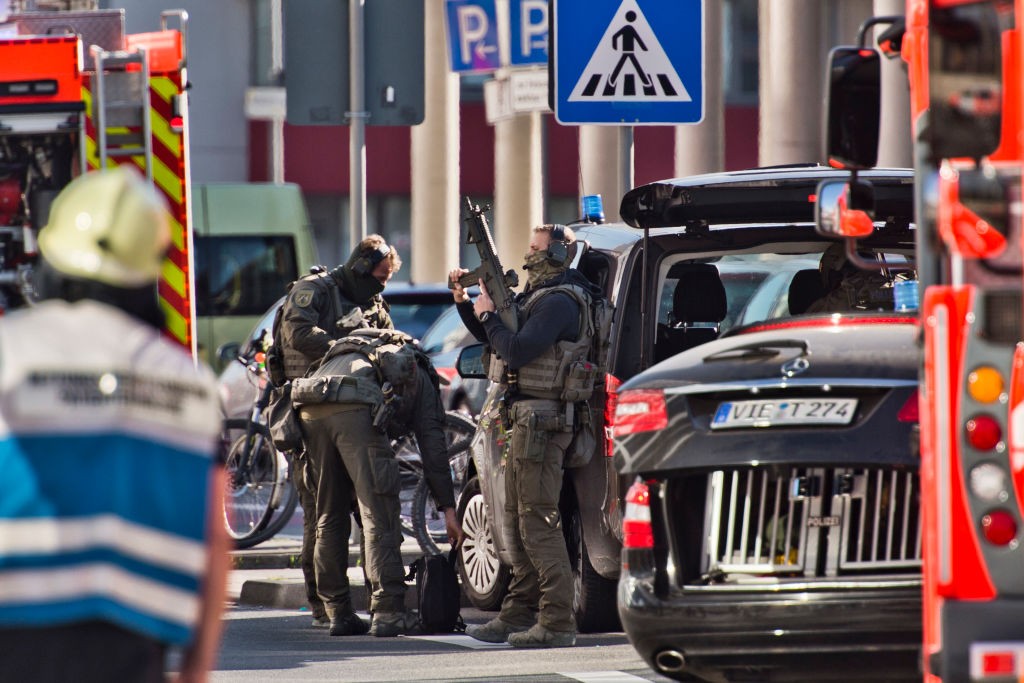 COLOGNE, GERMANY – OCTOBER 15: Police stand outside Cologne main railway station on October 15, 2018 in Cologne, Germany. Police confirmed that there is a possible hostage scenario at a pharmacy located inside the station building. Police have sealed off the premises and trains have been cancelled.

Cologne’s central station itself is a major interchange for trains across Germany and Western Europe. The square to the south-west of the building is this century perhaps best known for having been the site of the 2015-16 New Year’s Eve sex attacks, which saw hundreds of sexual assaults, dozens of rapes, as well as thefts and other crimes perpetrated against young German women by predominantly migrant males.

The square and other areas surrounding the station were subsequently the scene of demonstrations against, and in favour of mass migration in response to the crimes.

Cherokee Senator Elizabeth Warren has released the results of her DNA test, to prove that she had a Native American ancestor six to ten generations back. This would give her approximately 0.1% Indian blood, which is less than average for white Americans. Official representatives of the Cherokee Nation have denounced Sen. Warren as an impostor who is doing damage to real Cherokees. In 1995, an article in the Harvard Crimson celebrated Warren as “Native American.”

Australia’s ABC rejoiced this morning upon hearing that Warren’s Native American ancestry had been conclusively proved by DNA testing:

Responding to years of derision from US President Donald Trump, senator Elizabeth Warren has released a DNA test that shows “strong evidence” she has Native-American heritage.

Senator Warren provided the DNA test results in a statement, showing the lineage goes back six to 10 generations …

The analysis was first reported by The Boston Globe and posted on the newspaper’s website.

Tim Blair when to great pains to document it all.