Restoring sanity is not “far-right”. It is simply the right thing to do.

A prestigious Hungarian university on Tuesday blasted a government decree that prohibits gender studies courses as a ‘major infringement’ on academic freedom.

“Prestigious?” This leftist title  mill is funded by none other than spooky dude, George Soros himself.

The decree, signed by Prime Minister Viktor Orban and in force since Saturday, dropped the subject from a list of masters degree programs entitled to official accreditation and financial support.

Institutions are also now barred from launching new courses in the discipline, although students who have already begun courses may complete their studies, according to the decree. 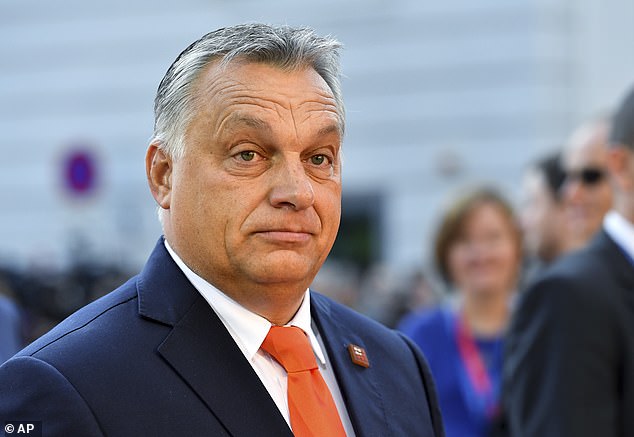 ‘This is a major infringement on academic freedom and university autonomy,’ said the Budapest-based Central European University (CEU) in a statement.

Hungarian Parliament: EU “attacks Hungary on the grounds that it didn’t take in migrants”

Indeed. For the EU, it’s commit civilizational suicide or face economic and other pressure for not doing so. 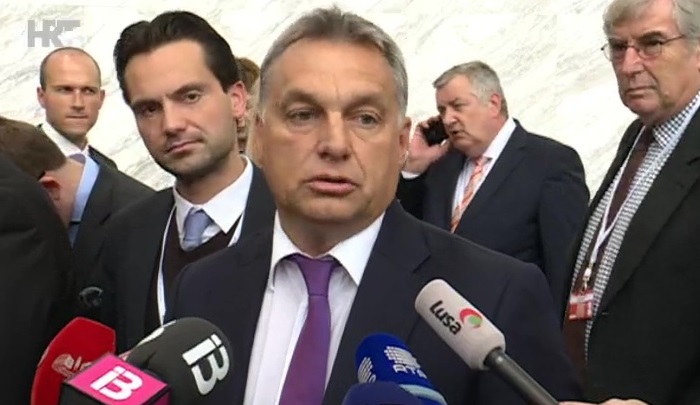 “Hungary passes resolution: EU report attacks us because we didn’t take migrants and criminalised the organisation of illegal migration,” Voice of Europe, October 17, 2018:

Hungarian lawmakers passed a resolution which urges the government “not to give in to blackmail” regarding the European Parliament’s report – written by Judith Sargentini – according to which the country is breaching European values.

The documents rejects the “slanderous pro-migration indictments made in the Sargentini Report”, adding that it “attacks Hungary on the grounds that it didn’t take in migrants, refused to accept the resettlement quotas, closed its borders and criminalised the organisation of illegal migration”.