Australian leaders in denial over Islam

You can’t negotiate with your executioners.

As long as we use epithets like “Muslim extremist”, “Islamist terrorism” and “extremist radical Islam” to circumscribe the fact that we are dealing with Islam and (devout) Muslims we’ll never get to the bottom of it. 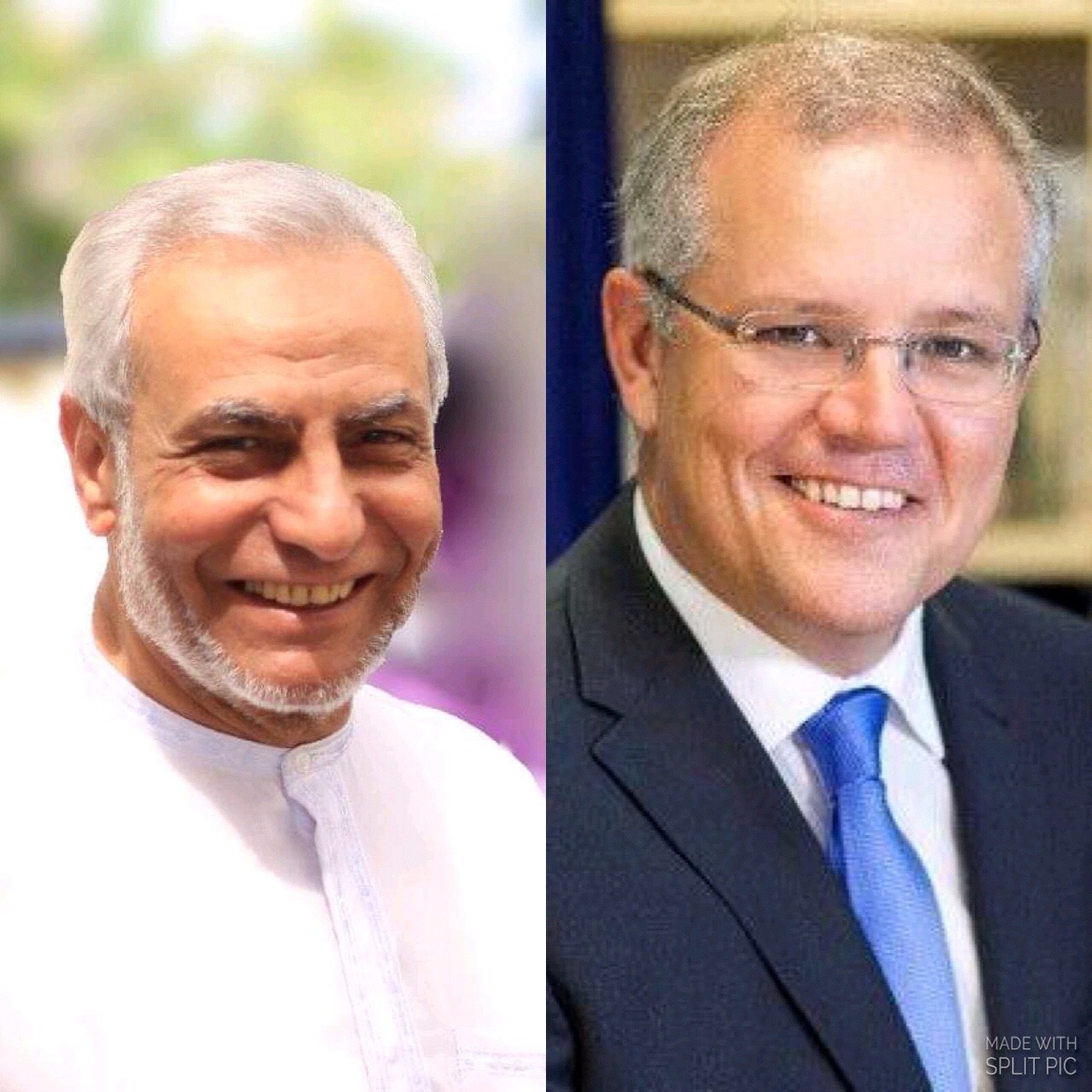 Melbourne recently suffered a terrorist attack from a “Muslim extremist” who had lived in the country for many years. The diversity bollards that pepper the city like acne on the face of a teenager working at McDonalds appear to have little effect on knife wielding maniacs. The rumor is that the authorities latest pitch is to cover the footpaths with shopping trolleys, although the challenge will be where they’re going to find all of the 1 dollar coins.

But the federal government, and in particular our great conservative white hope, prime minister Scott Morrison, (and let us never forget that it was his crucial vote that got Turnbull over the line against Abbott), has a much better idea. He’s proposing some sort of round table where all of the local Muslim leaders can participate in a lively discussion about how they can all pretend that they’re not stirring up trouble in “their communities”.

The fact that in Australia we have Muslim communities with their own leaders, (including an Australian Grand Mufti), is all the evidence required of the actual problem. And that is the complete failure of these immigrants to successfully integrate into Australian society, as if they ever were going to.

Show me the Bishop of Mecca and then I’ll take your Australian Grand Mufti seriously.

The problem for Morrison is that the Muslim leaders can’t be bothered to show up for his meeting.

Mr Morrison told The Australian that he would not back down on calling out extremist Islam.

“Extremist radical Islam is a serious problem. We all have responsibilities to make Australia safe, and that means making sure Muslim communities do not become infiltrated with this dangerous ideology,” he said.

There is no such thing as “extremist radical Islam”. There’s only Islam and devout Muslims who carry this “dangerous ideology” in their mental baggage. Just like a cobra doesn’t come without poison fangs, a Muslim doesn’t come without his quran and his mosque. That’s all he needs to make our lives very unpleasant and dangerous.

“That’s why I privately invited Muslim leaders to attend a meeting, without media, to talk honestly about these issues and what more we should be doing together to protect these communities.

Mr Morrison said he will push ahead with his roundtable with or without the Grand Mufti and others.

The only one in denial here is the prime minister. His refusal to acknowledge that the problem is the fact that these communities exist in the first place is the real denial that we’re witnessing. Inviting Muslim leaders to some sort of roundtable to discuss radical Islam in Australia is like inviting Japanese admiral Yamamoto to a closed discussion on how we could have got the Japs to stop dropping bombs on Darwin.

The Muslim community in Australia is effectively a parallel society. Not only that, it is naturally antithetical with its host society, and more importantly it is acutely aware of this antithesis while its host society is in blatant denial. More and more the push is to make Australians fit in with Muslim demands; cultural, legal, religious or otherwise.

Here is the official communication from the Muslim leaders outlining the reasons for their refusal to attend:

Proposed Government Roundtable
We, the undersigned members of the Australian Muslim community, would like to outline the reasons why we will not be attending the proposed Round Table meeting with the Prime Minister this week.
Many in the Muslim community including the undersigned are deeply concerned and disappointed with statements made by senior Government Ministers and the Prime Minister in the recent past which infer that the community is collectively culpable for the criminal actions of individuals and should be doing more to prevent such acts of violence. These statements have achieved nothing to address underlying issues, but rather, have alienated large segments of the Muslim community.
In order to have a meaningful meeting that will result in positive outcomes, attendees must be confident that their views and concerns will be genuinely respected and that such a forum will not be used to emphasise the very sentiments that the Muslim community consider to be invalid and divisive. The stated objective of the meeting does not provide any such confidence.
We request that the Prime Minister re-schedule the proposed Round Table meeting to allow for a concrete agenda and mutually acceptable objectives to be agreed beforehand. This will ultimately be in the interests of all parties including the government.

In other words, they’re not prepared to turn up unless they get to dictate what is said and how it is said. They want to be in control because that is their natural end game, and why wouldn’t it be?

Far from courting the very community intent on the subversion of our own, the prime minister and the other leaders of Australia need to publicly shut them out from all decision making in this regard. Get them to the point where they are begging to be included and then we will be in an excellent position to negotiate. But as of this moment the beggars are the Australians themselves which is a key reason for the disdainful attitude of the Muslim ingrates.

But the true denial on the part of Australians is what has to be done to fix this glaring problem once and for all. And that is the complete criminalization of the Muslim religion in Australia. It should never have been let in in the first place. But then, we were never asked about that, were we.

2 thoughts on ““Calling out extremist Islam””