It’s not only that they don’t contribute. Europeans have never been asked whether they want  to be replaced by third world savages. The implementation of the Kalergi plan has to be reversed.

Denmark: Majority Agree Asylum Should Focus on Repatriation, Not Integration 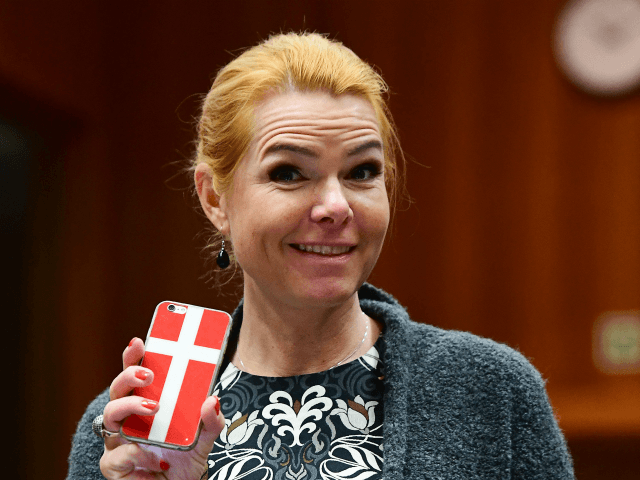 Danish Immigration and Integration Minister Inger Støjberg has rejected EU migrant quotas for 2018, saying that migrants do not contribute enough to Denmark.

The Venstre party politician said that Denmark would not be opening the country’s borders to asylum seekers, saying: “Although we have gained significantly better control over the influx, we are still in the position that we are struggling to integrate the many refugees who have come to Denmark in recent years.”

“Despite the fact that more refugees have come to work, there are still too many who do not support themselves. This applies especially to women, where too few contribute. That is why I have decided that Denmark should not take quota refugees in 2018,” Støjberg added, according to Jyllands-Posten.

The statement comes after the Danish government passed legislation allowing the immigration minister to set the number of asylum seekers that would be welcomed into the country each year.

While serving as Integration and Immigration Minister, Støjberg has been among the European minister most critical of mass migration, advocating strongly for integration — including backing a newly proposed law which would require all migrants to shake hands with local government officials in order to gain citizenship.

“In my opinion, it is because we have been too scared to set out clear demands to the people coming to Denmark. We have not dared to say that we expect and demand that they provide for themselves and their families and that we expect them to adjust to Danish values,” she added.

Last year, Støjberg even said she was open to the idea of placing failed asylum seekers on deserted Danish islands, but noted there could be “legal challenges” to such a proposal.

When it was revealed that migrants were vastly overrepresented as perpetrators in rape cases, Støjberg commented: “It’s something we’ve seen through many years that crime rates are much higher in immigrant circles than they are among Danes.”