“We are committed to reducing the disproportionate number of young black men who are victims of gang crime.”

Translation….Change the facts to keep the truth suppressed ! 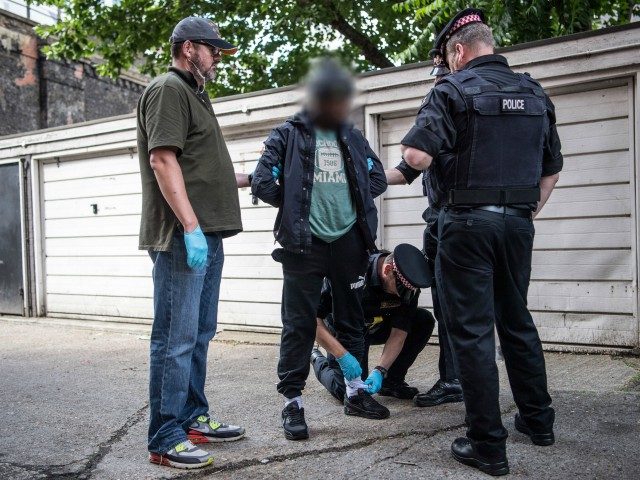 Labour’s London Mayor Sadiq Khan has called for the Metropolitan Police’s gangs matrix to be overhauled because the vast majority named are young, black men.

A review for the London mayor found that three-quarters were under the age of 25 and 80 per cent were black, with the authors saying that it was a higher proportion than were likely to be perpetrators or victims of gang violence, reports The Guardian.

Alleging potential racial discrimination, the review, published Friday, said, “We must acknowledge the possibility of conscious or unconscious bias against young black males in London – whether the term ‘gang’ is now heavily racially loaded and that this perception that a gang is often comprised of young black males, and ergo that young black males are often in a gang, either directly or unconsciously influences the enforcement focus of the police and subsequent actions of the justice service.”