‘Backwardness to be overcome in Bangsamoro’

Humbug. Not a chance as long as Islam is the dominant religion in that part of the world. This ensures more jihad. Simple. 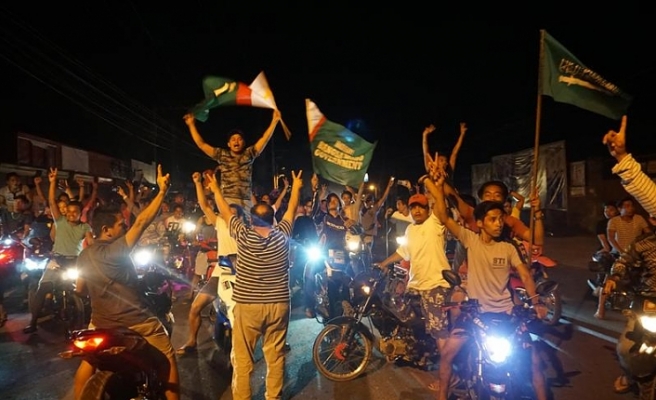 The backwardness and injustices in Philippines’ Bangsamoro will be overcome after the ratification of the landmark Bangsamoro Organic Law (BOL), a Turkish non-governmental organization’s official said.

Bangsamoro is a collective term for Filipino Muslims living on an island south of the Philippines.

5 thoughts on “Islam Causes Backwardness & Jihad in the Philippines”