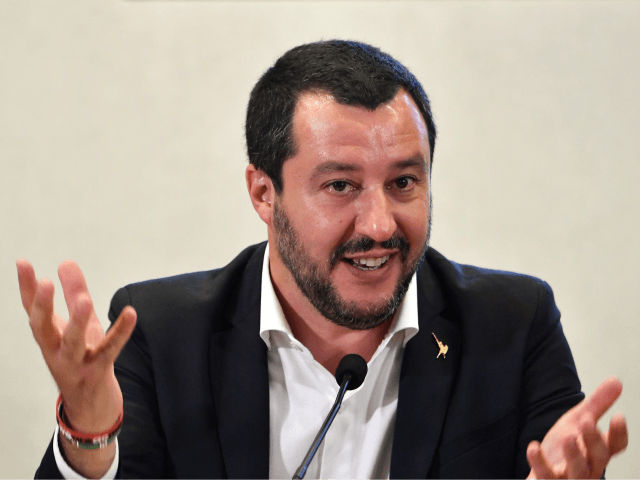 The EU agency revealed that the Mediterranean migrant route numbers had dropped from 118,962 in 2017 to 23,276 in 2018, a decline of around 80 percent following the formation of the populist coalition government of Salvini’s Lega and the Five Star Movement Il Giornale reports.

There are millions more where they came from….

“We have to learn to live with this”, Merkel would say….

“Killing disbelievers is a small matter to us.”  (Tabari IX:69) 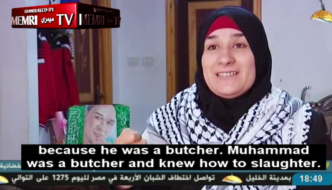 Jihadi’s mother says proudly that her son “was a butcher and knew how to slaughter,” calls him “the pride of Islam” 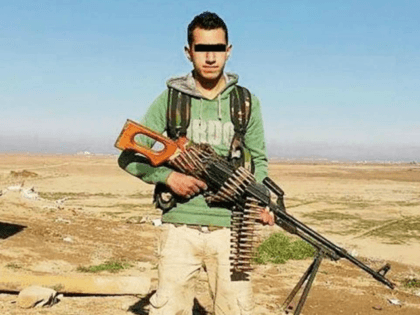 They call that the “migrant bonus”….