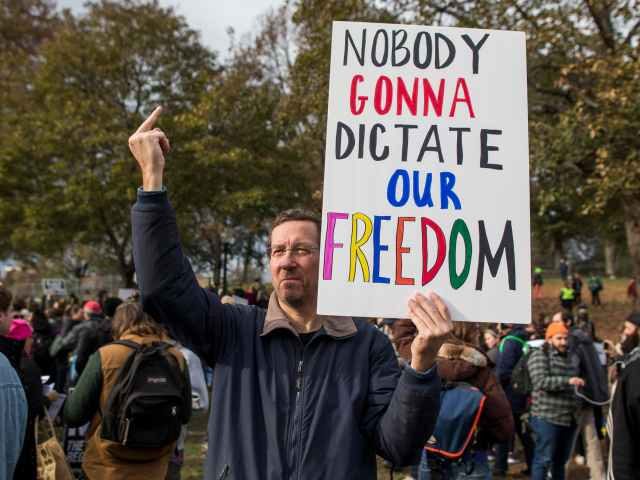 Free speech social network Gab has launched a new comments platform, Dissenter, which allows users to make comments on every single website on the Internet without fear of censorship or banning.

The Dissenter platform, which integrates with Gab as either a website or a browser extension, allows users to comment on any web page in the world, with the ability to upvote, downvote, and reply to other comments. Facebook Eliminated Over One Billion Page-Views to Conservative Websites in 2018 – Now, Thanks to James O’Keefe, We Have Proof This Was The Plan 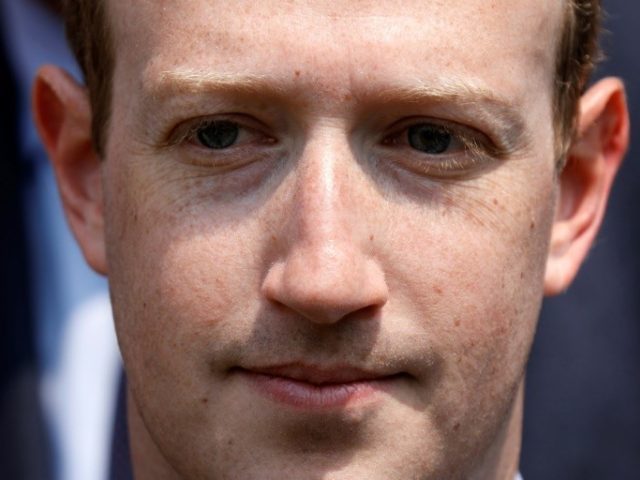 Project Veritas latest bombshell report reveals inside info from Facebook. One of the most shocking revelations from the report is that Mark Zuckerberg’s suppression of conservative content on the platform isn’t just the result of heavy-handed moderation by human employees, but is actually built right into the code of the site.

According to the insider, the documents revealed a routine suppression of the distribution of conservative Facebook pages. The technical action she repeatedly saw, and for which Project Veritas was provided documentation, was labeled ActionDeboostLiveDistribution. Said the insider, “I would see [this term] appear on several different conservative pages. I first noticed it with an account that I can’t remember, but I remember once I started looking at it, I also saw it on Mike Cernovich’s page, saw it on Steven Crowder’s page, as well as the Daily Caller’s page.”

Conservative commentator Steven Crowder’s page had been suppressed before in April 2016, and Crowder told Project Veritas they settled a dispute related to the issue with Facebook out of court.

Louder With Crowder is investigating the allegations of concealed stream throttling by Facebook. The accusations are deeply troubling given the previously settled dispute with Facebook uncovered by Gizmodo.com, which found the show was targeted by Facebook workers with secret audience restrictions on political grounds alongside other prominent conservative voices.

According to screenshots obtained by Project Veritas, the ActionDeboostLiveDistribution tag also appears on the Facebook page of conservative commentator Mike Cernovich. The whistleblower alleges that the tag is designed to “deboost” content produced by the pages it’s attached to, specifically suppressing the distribution of livestreams from that page. A current Facebook employee confirmed to Project Veritas that the code could reduce a “video’s visibility in news feeds, remove sharing features, and disable interactive notifications.”

Cernovich commented on the power that Facebook has over its users stating: “Facebook, or an individual at Facebook, has the unilateral power to create false allegations against someone he or she doesn’t like. The person accused not only can’t do anything about the allegation, they don’t even have an idea the allegation was made.”

The “deboost” action appears to be applied to page algorithmically rather than done deliberately by a single Facebook employee but as a result, Facebook page owners are not notified if the tag is added to their page. The Facebook insider stated: “With these ‘deboost live stream’ things, there was no warning sent to the user… These were actions that were being taken without the users knowing.”

The insider also noted that very few left-wing pages had been hit with a deboost tag: “I looked at the Young Turks’ page, I looked at Colin Kaepernick’s page, none of them had received the same deboost comment,” the insider stated. The “deboost” tag appears after another tag titled “Sigma” which refers to an artificial intelligence system developed by Facebook to block potential suicide or self-harm posts. Both Steven Crowder and Mike Cernovich stated that they don’t believe they have promoted suicide or self-harm, rather Cernovich stated that he has spoken out against suicide and self-harm on multiple occasions with blog posts and tweets to back up his claims.