…the pope said Christians have no right to treat the plight of migrants as a minor moral issue because Jesus commanded his followers to welcome the stranger.

We don’t fear migrants. Pope should tell Christians not to fear priests. This commie b*tch invokes Jesus who never said sell your birthright and allow third world savages to destroy your culture and civilisation.

Would you trust  Paki bitches who married IS jihadis  and who are now pregnant with their brood?

‘We understand why people don’t want her back’: ISIS bride’s mother weeps after speaking to her daughter for first time in two years – amid calls for unrepentant pregnant teenager, 19, to be banned from Britain 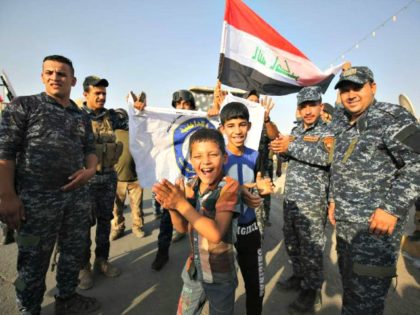 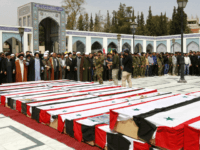 Syrians Accused of ‘Crimes Against Humanity’ Arrested in France, Germany

.
A former people smuggler has reportedly been approached by his former bosses and asked to find asylum seekers willing to cross the Indian Ocean to test a future Shorten government. People smugglers have grown wealthy off the back off the European refugee crisis and are hoping to send boats to Australia, the Sydney Morning Herald reports. The former smuggler syndicate bosses are said to have hopes of overwhelming the system by ferrying up to 2000 asylum seekers each month. 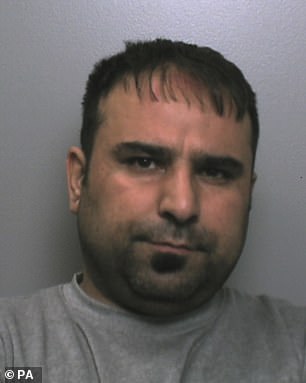 Mohammedan woman convicted after taking her daughters to Somalia for FGM.

This insidious cult has no place in Australia.
These children are now scarred for life.

Mother who arranged daughters to have their genitals mutilated guilty

Right. But What’s going to happen to her now? Nothing. Our government bureaucrats will not revoke their residence permits and ship them back, or will they?

One thought on “They are ‘victims’ & they have ‘rights’”