A century from now, the few whites left in Central Europe may speak Hungarian. They will thank Viktor Orban for their existence. In addition to defending Hungary’s borders, he recently announced new measures to encourage Hungarians to reproduce:

The benefits include a lifetime personal income-tax exemption for women who give birth and raise at least four children; a subsidy of 2.5 million forints ($8,825) toward the purchase a seven-seat vehicle for families with three or more children; and a low-interest loan of 10 million forints ($35,300) for women under age 40 who are marrying for the first time.

Orban … said the initiative is meant to “ensure the survival of the Hungarian nation.”

Meanwhile, other European countries are attempting to deal with the feminism-induced population decline by importing historically hostile alien cultures to displace their own on a massive scale. That will not end well for Europeans. (Moonbattery) To that end, according to reports on Iranian television cited by Sputnik, an IRGC commander warned that Tehran “will raze Tel Aviv and Haifa” to the ground if Washington attacks Iran.

Australia called to act against Chinese detention of Uighurs 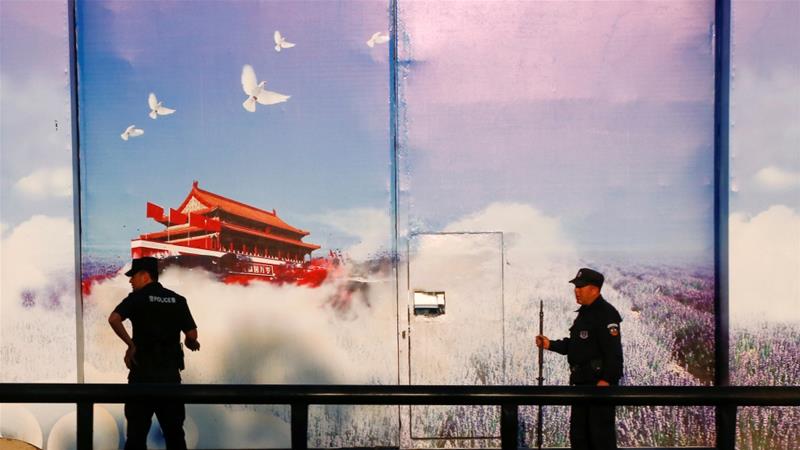 “Activists” urge the government to help in the release of Australian Uighurs held in China’s Xinjiang region. 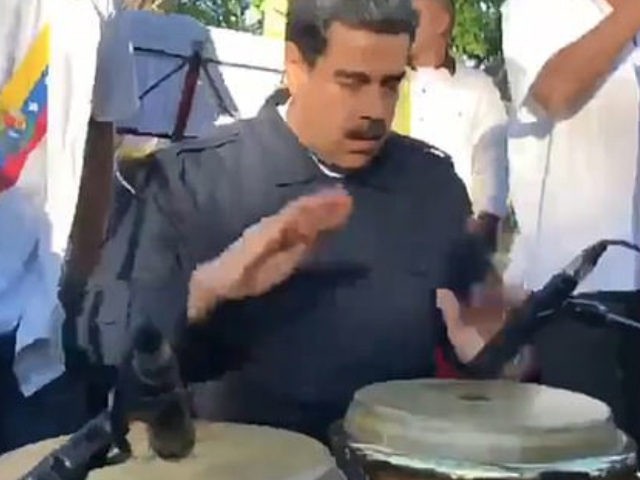 Mohammedans suck the Jew-hatred in with the mothers milk. The quran is full of genocidal Jew-hatred and exhortations to murder Jews. 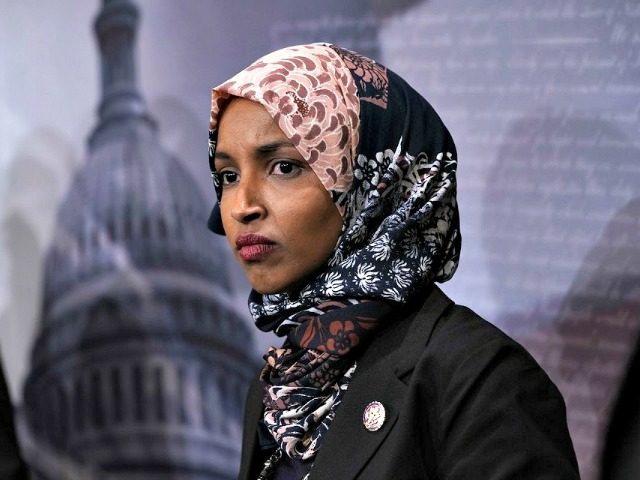 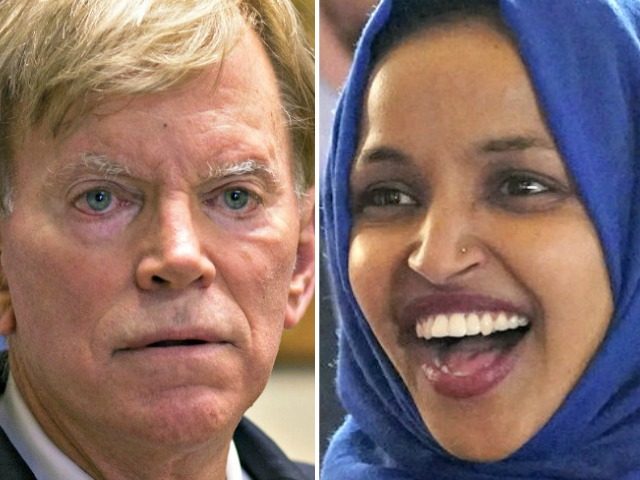 Former KKK leader David Duke backed Rep. Ilhan Omar (D-MN)’s antisemitic statement Sunday that the U.S. Congress supports Israel because its members had been paid to do so.

He tweeted on Monday:

So, let us get this straight. It is “Anti-Semitism” to point out that the most powerful political moneybags in American politics are Zionists who put another nation’s interest (israel’s) over that of America ?????? 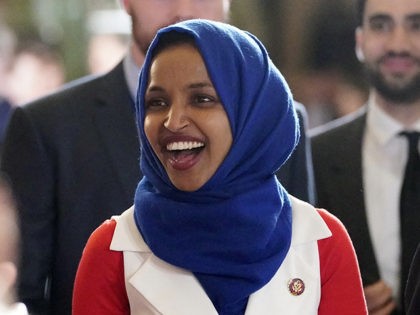 ‘Grateful’ to Be Educated on Antisemitic Tropes (Again)