Migrants claiming asylum in Germany have been taking HOLIDAYS in the countries they are ‘fleeing’ – paid for with benefits cash, report finds

Asylum seekers from war-torn nations including Syria and Iraq and registered as refugees have been heading back to the countries they fled on vacation, an investigation has found.

Migrants confirmed to a newspaper in Germany that they had traveled ‘for a short time’ back to their home countries, including Syria, Afghanistan and Lebanon.

The information was uncovered in an investigation by German media outlet Die Welt am Sonntag, which spoke to asylum seekers who confirmed they had visited their homeland on holiday. 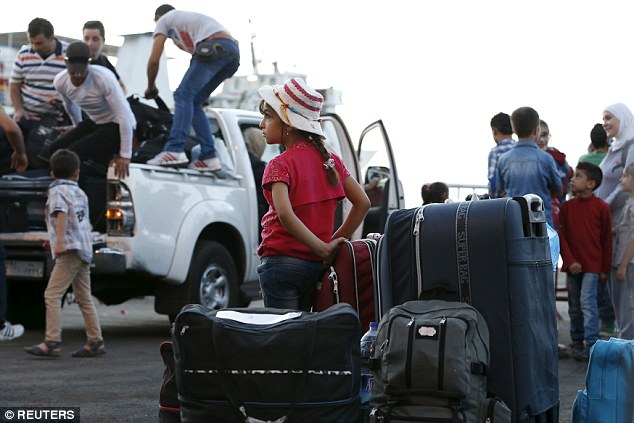 An unnamed spokesperson from the German Federal Employment Office (BA) told the newspaper: ‘There are such cases.’

No official numbers are available, however.

Officials are now investigating how often refugees are vacationing in their homeland, having previously said they are fleeing persecution.

Rules in Germany state that asylum seekers who claim social benefits are entitled to leave the country for 21 days a year – but they are not obliged to report where they are traveling. 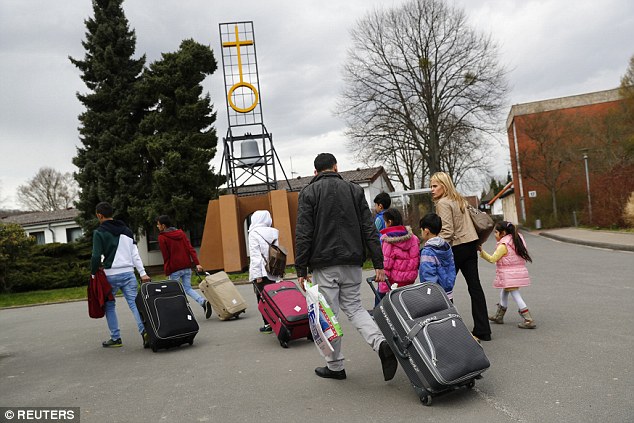 BA said: ‘There is no legal ground to demand that information’.

And it said that if it is aware of a refugee visiting the states they left to claim asylum, it is not allowed to pass the information to other departments ‘due to data privacy’.

In June, the German Migration and Refugees Office (BAMF) called for such cases to be reported, but said a ‘medical case’ in a refugee’s family can be viewed as an exemption.

A BAMF statement quoted in the German newspaper said: ‘In the case, however, when the journey is being conducted for leisure purposes, this may be an indication that the refugee fears no persecution.’ 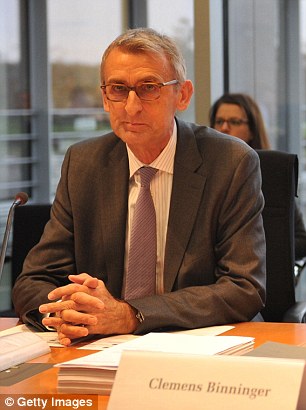 MP Armin Schuster has said the situation ‘leaves one speechless’

In cases like this, the agency said, a migrant would be stripped of asylum status.

The newspaper states the situation has been witnessed in Berlin, but alleged that it is happening across the country.

German MP Armin Schuster, a member of the parliamentary committee for the interior, said: ‘If true, that leaves one speechless.’

He said cases where asylum seekers return to their home country should be approved by the BAMF.

Last week Horst Seehofer, leader of the CSU party in Bavaria, which rules in tandem with Merkel’s own CDU party, voiced his alarm at the ‘domestic political situation’ and called for a U-turn. 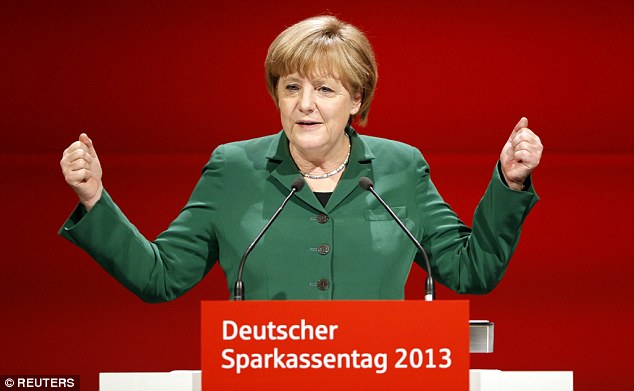 It is understood that he wants her to limit migration numbers in the country in return for continued CSU support at the general election in the autumn of next year.

Speaking to Parliament on Wednesday, Merkel said that her government has sped up integration measures for migrants with good prospects of staying, increased school funding to help their education, and worked with cities and states to find solutions to local problems.

She said ‘the situation today is many times better than a year ago, but there remains a lot to do’.